Opus is the creation of California artist Bret Price and a gift to Ohio Northern from  James F. Dicke II. The work was installed on a knoll on Fraternity circle in 2000. It was formed from an 11,000 pound bridge beam and measures 38 feet 9 inches in length and stands 11 feet and 7 inches high.

The Dicke Family has a long-standing connection with the University during which they have been chartable benefactors to the institution. James F. Dicke, Sr. attended Northern’s College of Engineering and took over the family business after WWII. This firm became Crown Equipment, a major manufacturer of electric lift equipment. His uncle graduated from Northern in 1911 and became a successful inventor and patent attorney. 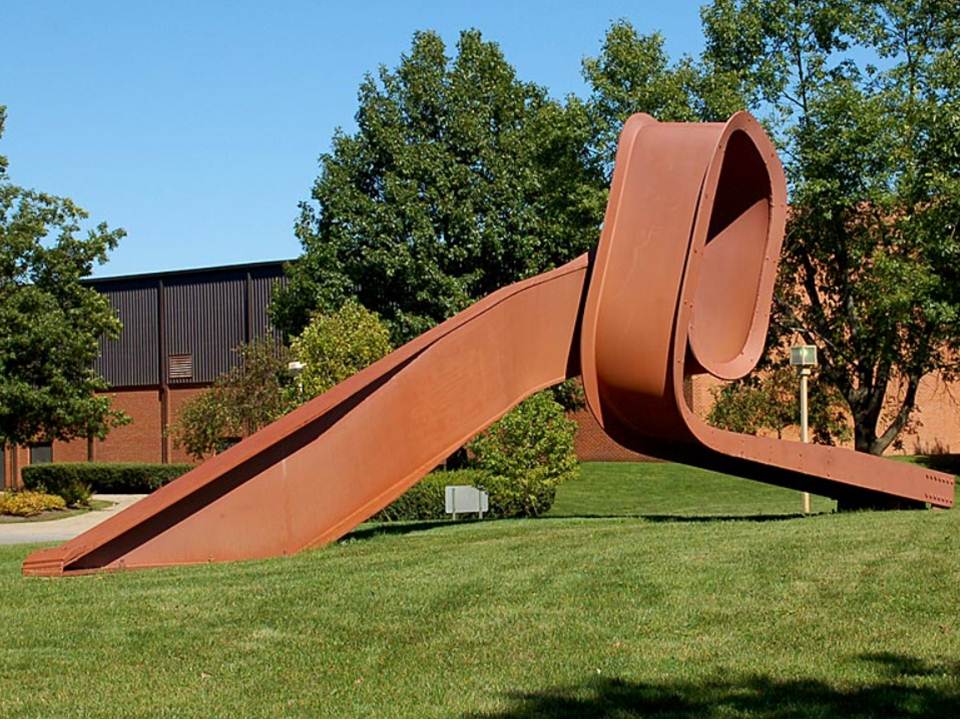