This building was located behind the and derived its name from the structure’s homely appearance. It was the third building on campus, and clearly the university’s first president had hoped to construct something as substantial as the large brick istration building (now ).

Pres. Lehr first tried to finance the project by local donations. When this failed, he and the trustees next hatched a complex scheme to raise $25,000. New partners in the school were to be accepted, and some of the existing trustees would sell fractional shares of their interest in the school to these new partners. The balance of the construction costs would then be raised by subscription.

The plan fell through due to the death of one of the principles, and, as a last resort, Lehr threatened to relocate the university. He had done so earlier, but this time the threat fell on deaf ears. In the end, the faculty paid for a modest two-story frame structure which was erected in 1883. It contained two recitation rooms on each floor and, because of its appearance, was informally known as the "Sheep Shed."

Under the institution’s second president, Dr. Belt, athletics became a more important part of college life, and facilities were urgently needed. As a temporary expedient, the Sheep Shed was converted from a recitation hall to an "athletic building" in 1904. Descriptions of the interior are sketchy, but it included a basketball court. When Brown Auditorium was completed the following year, the Sheep Shed was sold to A.W. Clutter, a local photographer. He moved it two blocks off campus and converted it to a private residence. The building was still in use as late as 1961 after having served as home to both the Lambda Tau Delta and Kappa Psi fraternities. It appears to have been demolished shortly thereafter. 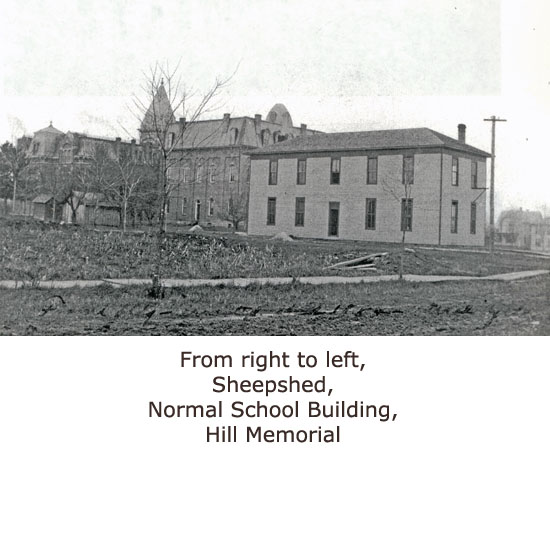 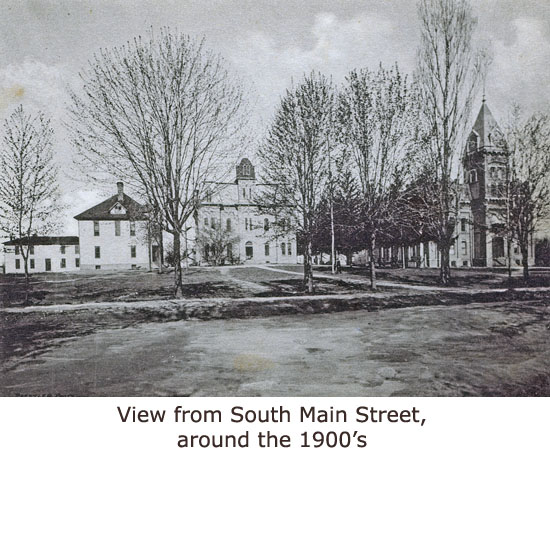 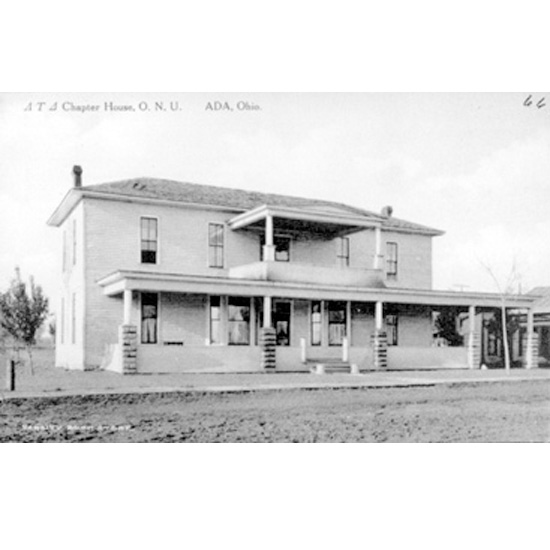 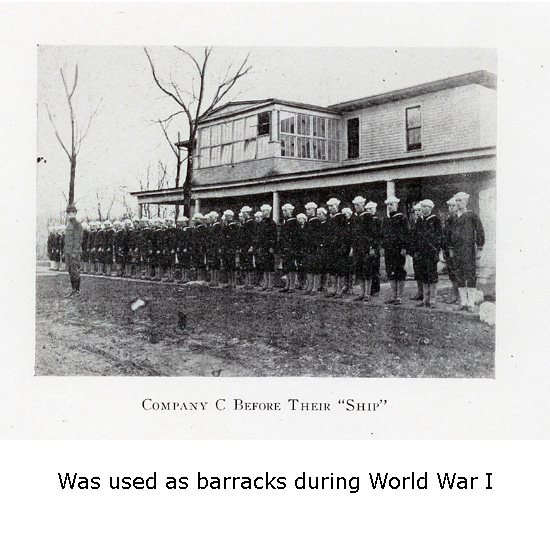