The Deming-Combe Boulevard Entrance to the campus was named in honor of Mary Elizabeth (Deming) Combe and Ivan DeBlios Combe.

In 1989 Ohio Northern acquired 120 acres of land along , and construction started shortly thereafter on the first of a series of facilities. The resulting increase in traffic off plus the desire for a more imposing entrance to the campus spurred plans to widen and landscape .

The support of Mr. and Mrs. Combe allowed the project to be started over the summer of 1996. This work involved demolishing several houses along the south edge of the area in order to add two east-bound lanes. Turn lanes were provided on , and the entrance was completed by the construction of walls and pillars flanking the entrance. Formal dedication occurred on Saturday, October 12, 1996.

Mrs. Combe was an native and university trustee. She was the daughter of Major Cliff Deming, and ONU graduate, who taught oratory and public speaking at Northern from 1901 to 1948. Mrs. Combe served as a university trustee from 1980 to 1990 and was  awarded a D.Hum. in 1991.

Ivan DeBlois Combe was born in on April 21, 1911. He earned a bachelor’s degree from and attended Northwestern’s law school. After working as a salesman for several firms, he moved to New York and was employed by the Young and Rubicam advertising agency. Mr. Combe subsequently joined Pharmacraft, a drug manufacturer where he served as vice president for marketing. In 1949 he left to create his own firm, Combe, Inc.

That year he began work on Clearasil, a product that became a household name in 1957 after he began advertising it on “American Bandstand” . His firm developed or marketed beauty and health aids such as Odor Eaters, Lanacain, an itch-releaving cream, a hair dye, Grecian Formula for Men, and Sea-Bond denture cushions. In 1991 the university awarded Mr. Combe a D.B.A. He died on January 16, 2000 in . 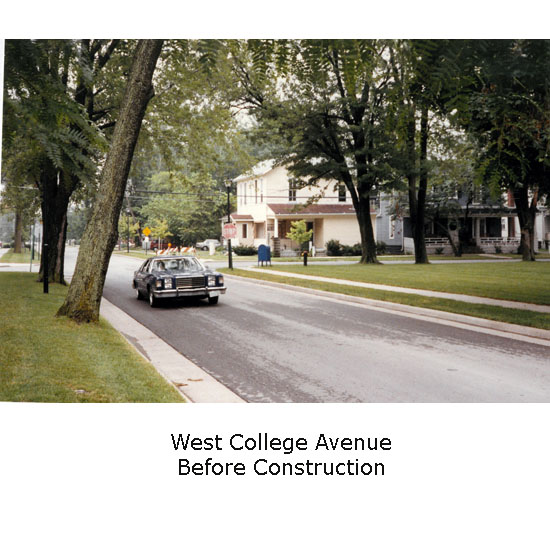 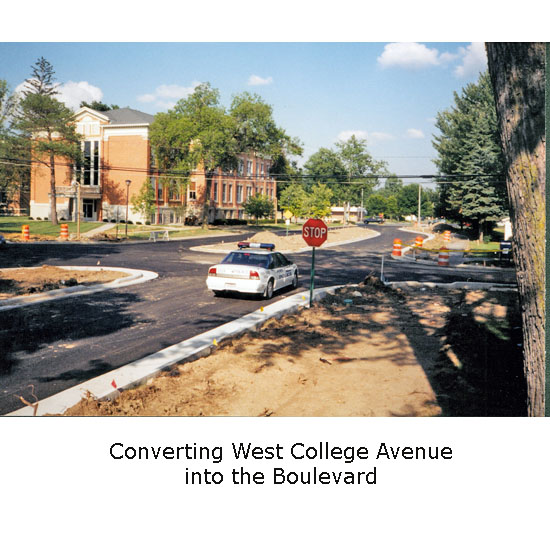