was named for Frank Bringle McIntosh, the university’s sixth president who served from June 1949 to August 1965.

Prior to the construction of , students made use of the Terrace Union on . This was strictly a stop-gap measure, and by 1960, Northern was in a position to construct a more permanent facility. There was a definite need for such a structure since enrollment had climbed to 1,460 in the fall of 1960.

The project proceeded in phases. In mid-1958, the H.U. Tuttle Construction Company of began work on the cafeteria. It was just to the east of the future Lima Hall on what had earlier been part of the University Farm. (At that time the only structures on west campus were three houses, two of which were owned by faculty members. The balance of the land was leased to an area farmer.) The cafeteria was completed for the opening of spring quarter 1959.

At their spring 1960 meeting, the trustees approved the construction of an addition to the cafeteria. It was not until early 1963, however, that a $613,954 contract was awarded for the work, again to the H.U. Tuttle Company. That spring, ground was broken for the union, and, by early April, the Northern Review was able to include a picture of the first walls being constructed. Though not all of the facilities were ready, the building was opened in January 1964.

Only a short time later, in the summer of 1966, work was begun by the Peterson Construction Company of to further enlarge the student union. This addition included the White Bear Inn, four more conference rooms on the building's second floor, an enlarged book store, and substantial additions to the cafeteria's dining and serving space. The $522,000 project was completed in 1967.

Over summer 1998, the west wing of McIntosh underwent extensive renovation. The bowling alley was reduced in size but given more modern equipment. The game room was updated. A centralized mail room was added. The student snack bar, the White Bear Inn, was upgraded to take the place of the Wishing Well, an area that had served as a faculty dining room.

Dr. McIntosh’s early exposure to higher education came through pastorates at , , and . When he assumed the presidency of Ohio Northern, Dr. McIntosh was serving as superintendent of the district of the , a post which he had held since 1944. He was also a member of the board of education of the , a member of the executive and advisory committee of that board, as well as secretary of the church's division of colleges and universities. In addition, he was also a trustee of . He assumed the duties of office on but was not installed until .

The McIntosh istration signaled a new era in Ohio Northern’s history as the institution left two decades of economic depression and war behind. By the end of the 1950’s the academic program had been strengthened to the point where , all of the university’s colleges were accredited by their respective evaluating bodies. Numerous buildings were erected, and enrollment climbed rapidly.

Following his retirement, Dr. McIntosh retained a lively interest in the institution, visiting campus often. On his last visit for commencement in May 1991, three ONU presidents, Dr. McIntosh, Dr. Meyer, and Dr. Freed were present.

Dr. McIntosh died at in .

Following an impressive ceremony in the English Chapel on campus, Dr. McIntosh was buried at ’s . 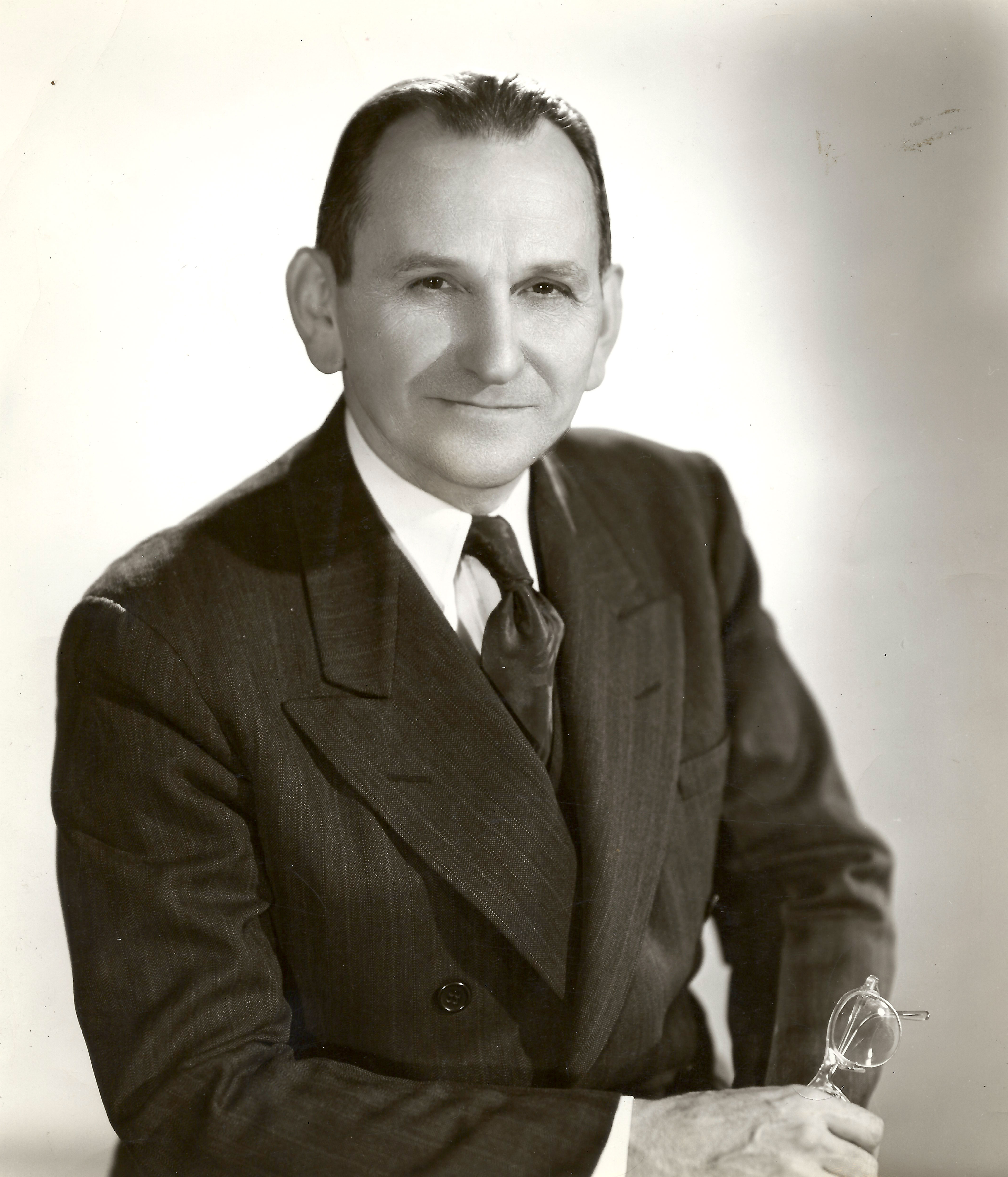 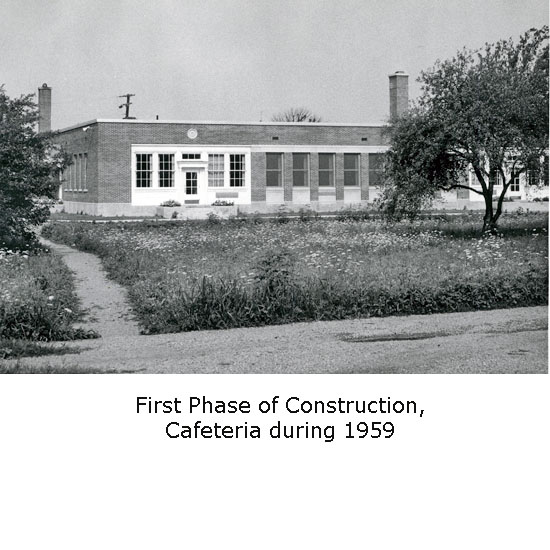 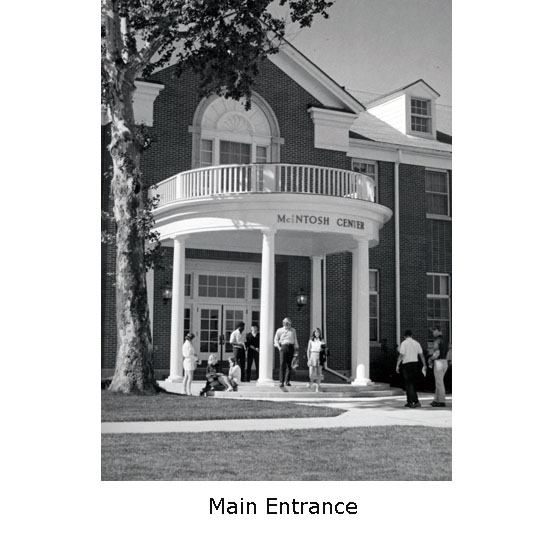 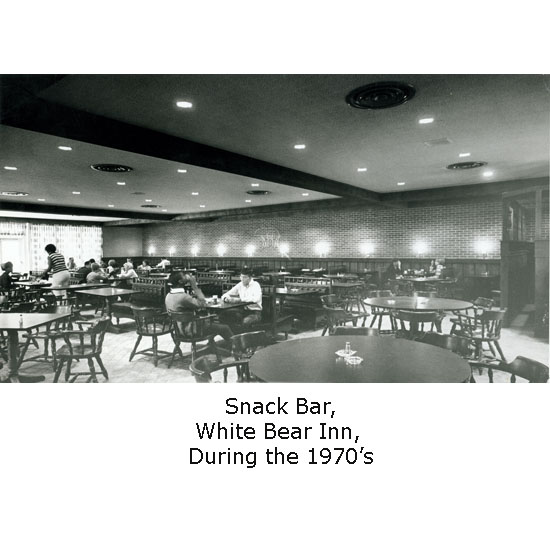