The was constructed in 1892, and it served the community until more modern facilities became available in 1951.

In January 1952, Ohio Northern purchased the school as a home for the . The price for the 18-room brick structure and surrounding land was $18,500. The building required and received extensive remodeling and new heating and sanitary systems, but the building was ready for an open house in February 1953. The formal dedication took place that June. Four years later, it was necessary to convert the original school auditorium to classrooms and to replace the roof. While it offered the college considerably greater space, the structure was inconveniently located some seven blocks north of the main campus. On the other hand, even with the costs of remodeling and upkeep, the building was a reasonable expedient until more permanent quarters could be secured.

Those permanent quarters became available when the on campus was opened in November 1971. Northern had already approved the sale of the school building to the on , and shortly thereafter, the village demolished it to make way for the existing fire station. 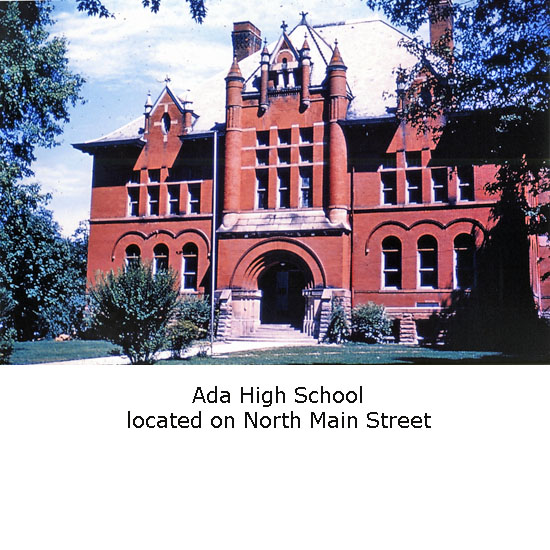 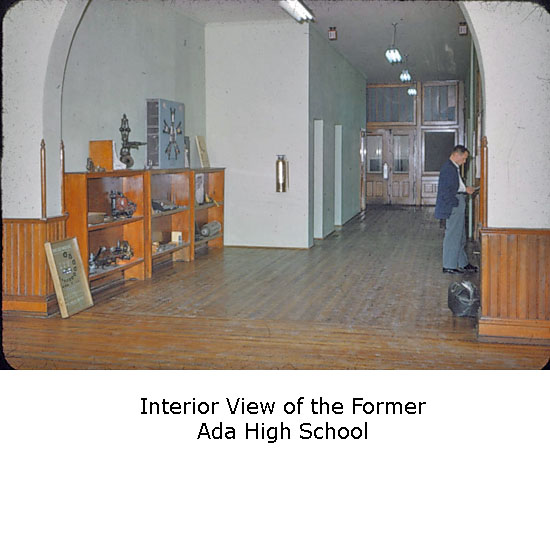 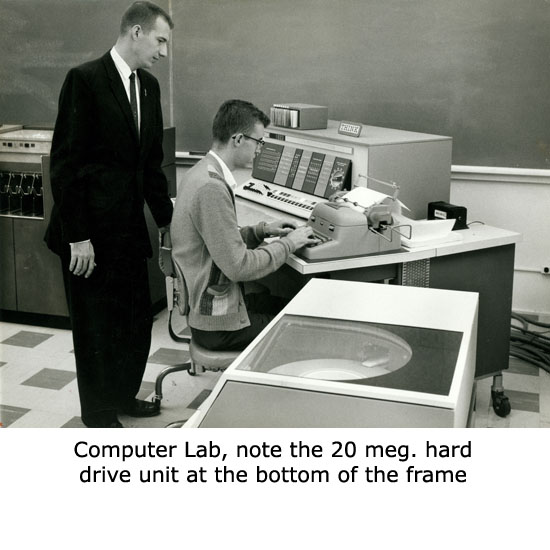 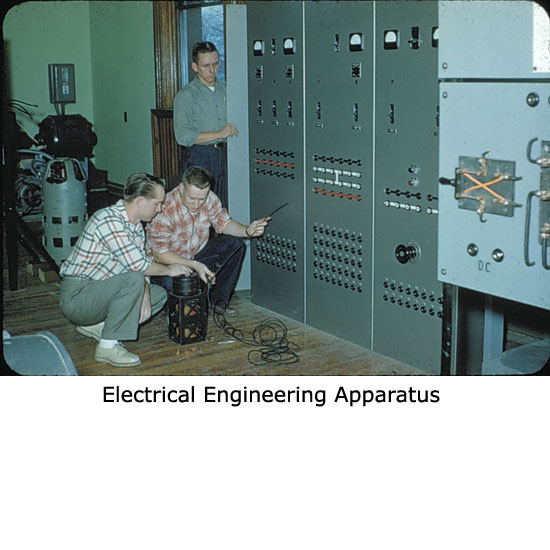 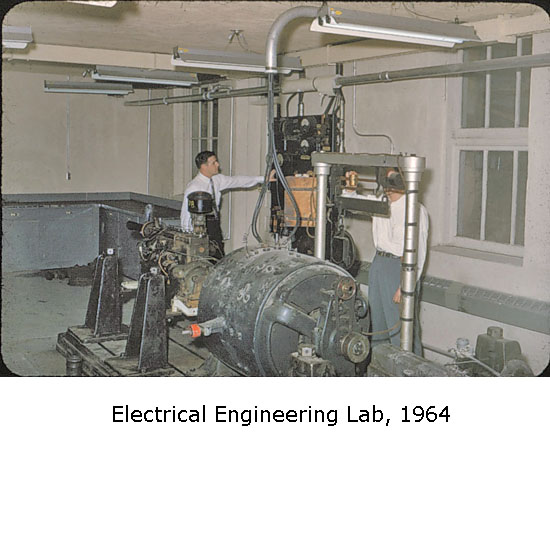 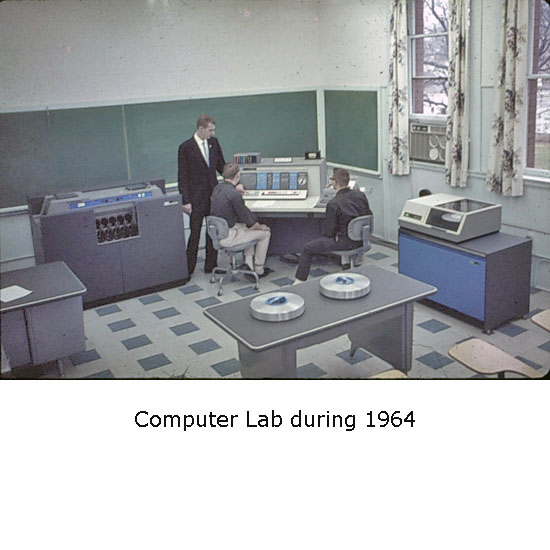