The is named for Dr. Robert Wilder. Biggs, Chairman of the Board of the Brush Wellman Co., , university trustee from 1964 to 1978 and first Chairman of the ONU Committee of Engineering Consultants.

The facility is the first structure at Ohio Northern built specifically to serve the . Prior to 1953, Engineering had been located in . From June 6, 1953 to 1972 the college used the old north of campus. The school was demolished in March 1972, and the site is currently occupied by the Liberty Township Fire Department

Bids were let for the $1.8 million in July 1970, and ground breaking followed on July 10th. The building was dedicated in a ceremony in which Dr. Thomas L.K. Smull, son of the former dean of the college of engineering and an official of NASA, spoke. The general contractor was the Peterson Construction Co. of . Electrical work was done by Bigley Electric of , and Lake Contracting Co. of Celina, handled the mechanical work.

In June 1972 the was named for former dean Thomas Jefferson Smull. Three years later, the Tau Beta Pi symbol was installed in a landscaped area south east of Biggs. The symbol is mounted on a base made of bricks from the old .

Dr. Biggs was born in to Hardy D. Biggs and Bessie (Wilder) Biggs. He graduated from Ohio Northern in 1930 with a B.S. degree in mechanical engineering. On , he married Eleanor Hughes.

He began his career with the National Tube Company and worked there from 1930 to 1938. He was employed by the Jones and Laughlin Steel Company from 1938 to 1945. That year he became manager of operations for the National Electric Products Company of . In 1951 he became vice president of manufacturing at Ball Brothers Company of . He next served as president of the S.K. Wellman Company of from 1954 to 1965. That year he became president and director of Brush Wellman, Inc. of , a position that he held between 1954 and 1965. He served as Brush Wellman’s chief executive until 1978. In 1980, he resigned from the company’s board of directors.

Dr. Biggs served as a university trustee from 1964 to 1978 and as first Chairman of the ONU Committee of Engineering Consultants. His wife, Eleanor, also served as a trustee from 1982 to 1990. In 1970, Ohio Northern conferred an honorary doctorate on Dr. Biggs, and two years later, the new engineering building was named for him. He died on in . Mrs. Biggs died . 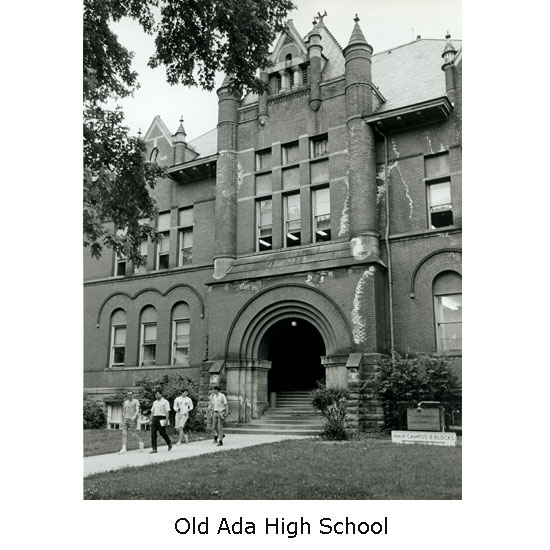 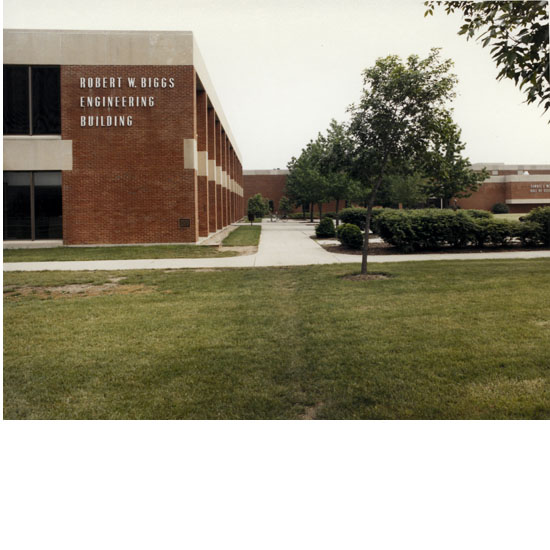