The Eugene N. Hanson Reading Room, a major enhancement to the Taggart Law Library, was named in honor of Dr. Eugene Nelson Hanson, former Dean of the Ohio Northern University Pettit College of Law and professor. The facility was dedicated on October 18, 2008.

Following his resignation as dean, he served as a visiting professor at the McGeorge School of Law in California before returning to Ohio in the fall of 1976. He resumed teaching at Ohio Northern until his retirement in 1984.

Dean Hanson established a unique program in 1960 when in returning from a Fulbright lecturer at the University of Iceland School of Law. The Icelandic Exchange Program is an intercultural exchange; where each year law students travel to . In turn law students from annually visit the
ONU College of Law to participate in a intensive seminar on the legal and judicial processes of .  Periodically, Iceland law students attend the ONU College of Law for a semester for a more detailed legal exchange of law. 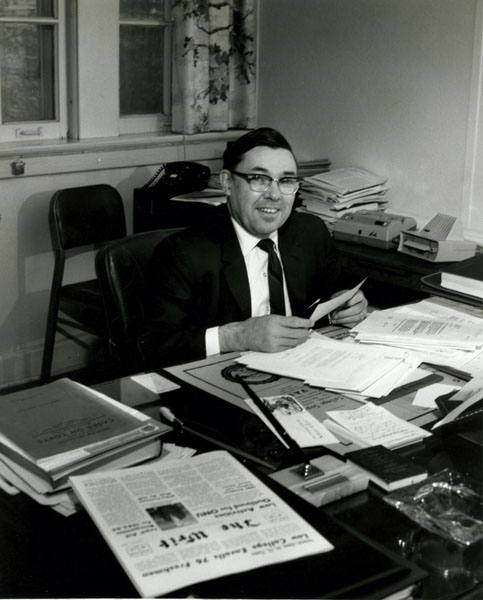 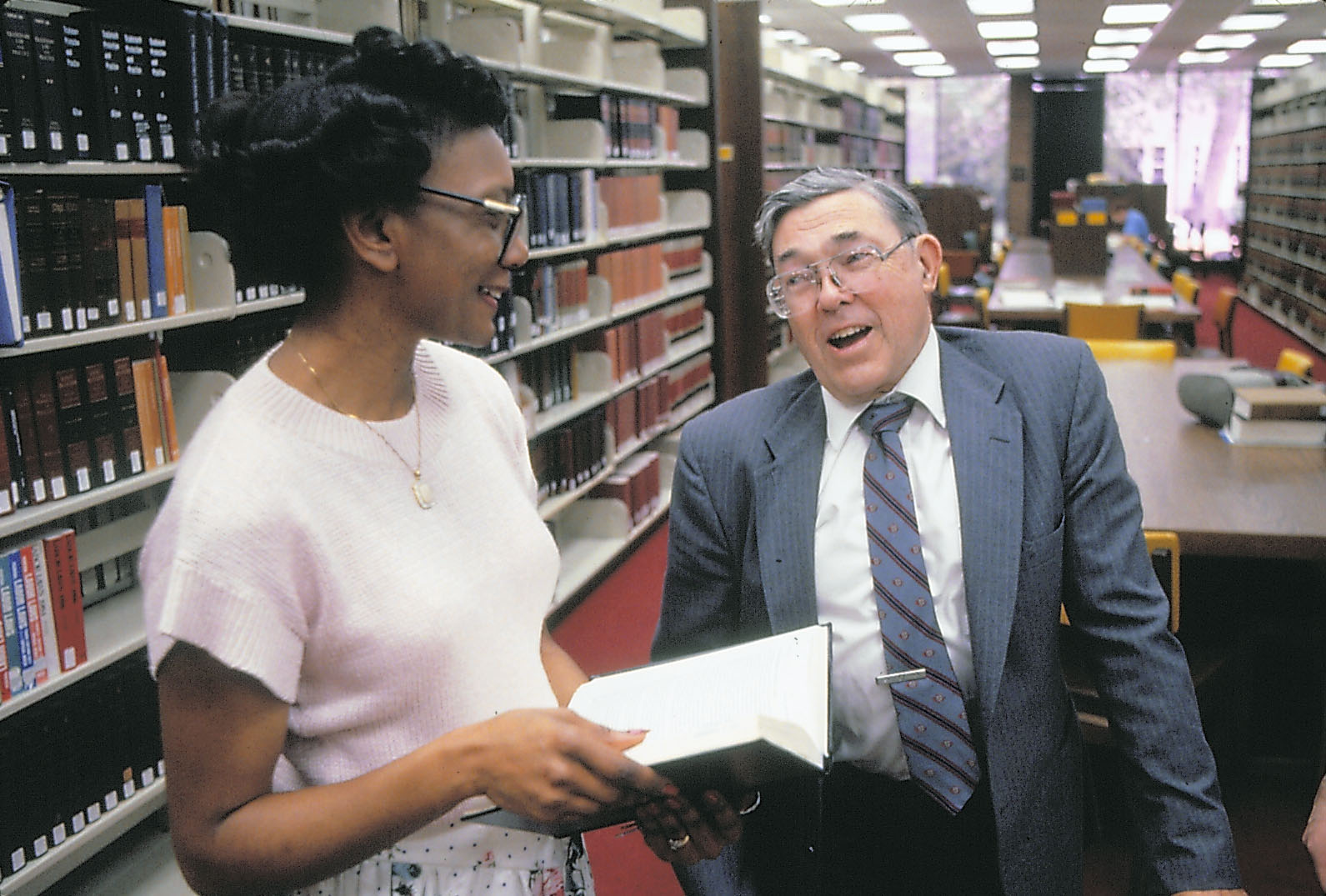