Lima Hall was named in honor of businessmen, alumni and organizations who sponsored the construction of the dormitory.

Lima Hall was the first of the west campus residence halls. The project was begun with a fundraising dinner in in September 1955. At the time of the

groundbreaking ceremony, it was the only building at the west end of in what had until recently been a farm field. The building was first occupied by students on , and the dedication ceremony took place on October 19th. 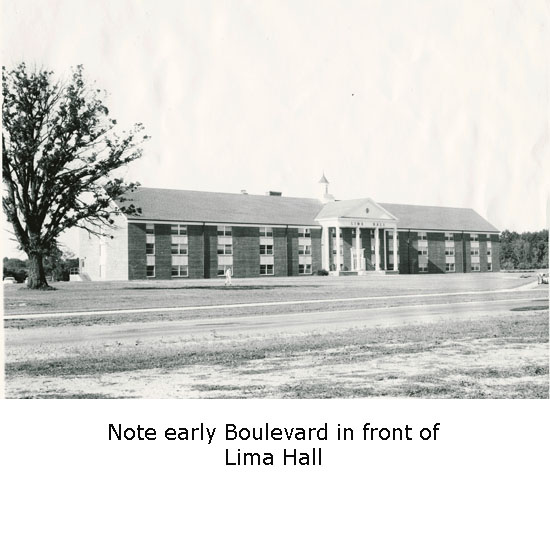 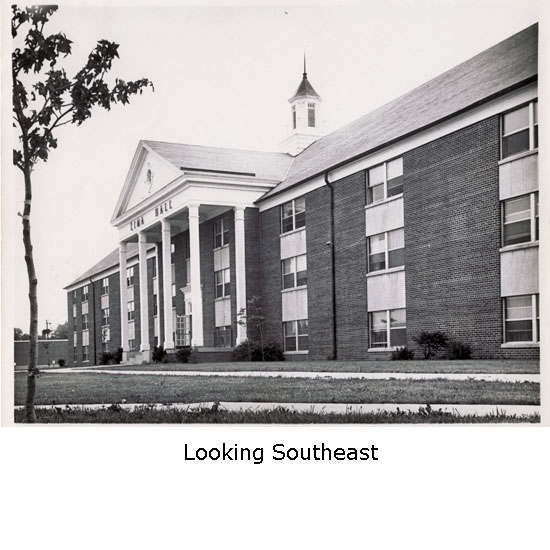 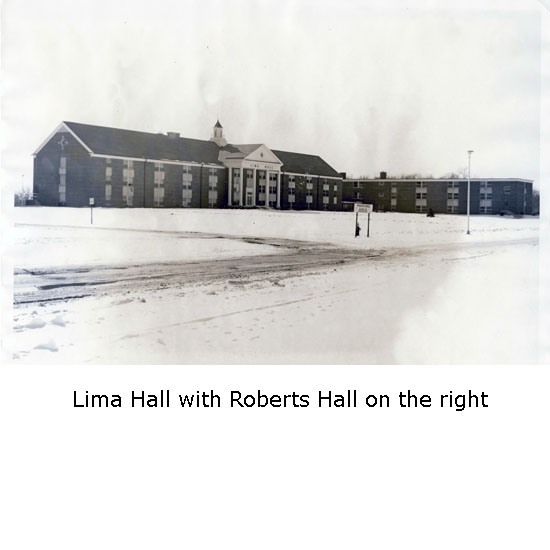