Earle B. Tilton Hall of Law

The Earle B. Tilton Hall of Law was named for Dr. Tilton, a 1917 graduate. In 1950 the university awarded him an honorary doctorate. The naming ceremony was held on . His generous gift of 1,280 acres of farmland in ’s was instrumental in the construction of the facility.

The Tilton Hall of Law replaced the old law building, subsequently renamed Huber Memorial, which stood on the northwest corner of and  It had served as the college’s home since 1924. In March 1970 a planning committee was organized, and, in October 1971, the Trustees approved their concept for the new facility. The groundbreaking ceremony was held in early March 1972, and the formal dedication took place on .

The project’s general contractor was Peterson Construction Co. of Wapakoneta. Lake Constructing Co. of Celina, was selected as the mechanical contractor, with Spartan Electric of Lima, Ohio in charge of the electrical work. Lyman J. Strong & Associates of was chosen as the building’s architect.

Along with classrooms and faculty offices, the new building houses the Taggart Law Library. This facility is named for former dean of the , Jay Paul Taggart who held that position from 1914 to 1917.

Rapid growth in the law library’s collections required that Tilton be enlarged. The university’s trustees began discussions on the construction of an annex at their October 1979 meeting. They approved opening the bidding process in October 1981, and construction was underway in December of that year for a 16,800 sq. ft. addition. The Thomas and Marker Construction of was the project’s general contractor. The addition, named for Eugene N. Hanson,  was dedicated on . Dr. Hanson taught law at Northern from 1947 to 1984 and served as law dean from 1958 to 1973.

Although the Hanson Annex was a significant improvement, by the 1990’s the again needed more space. Planning for the next expansion was sufficiently advanced for the project to be discussed in the local newspaper in May 1996. Groundbreaking was on for a 15,000 sq. ft. addition. This provided a basement storage area for the law library which, in turn, allowed the entire facility to be re-organized. The improved library was more efficiently organized and offered better study facilities. offices were added across the north end of Tilton, a student lounge was added and many other areas were renovated. The formal project dedication was held in  October 1998, 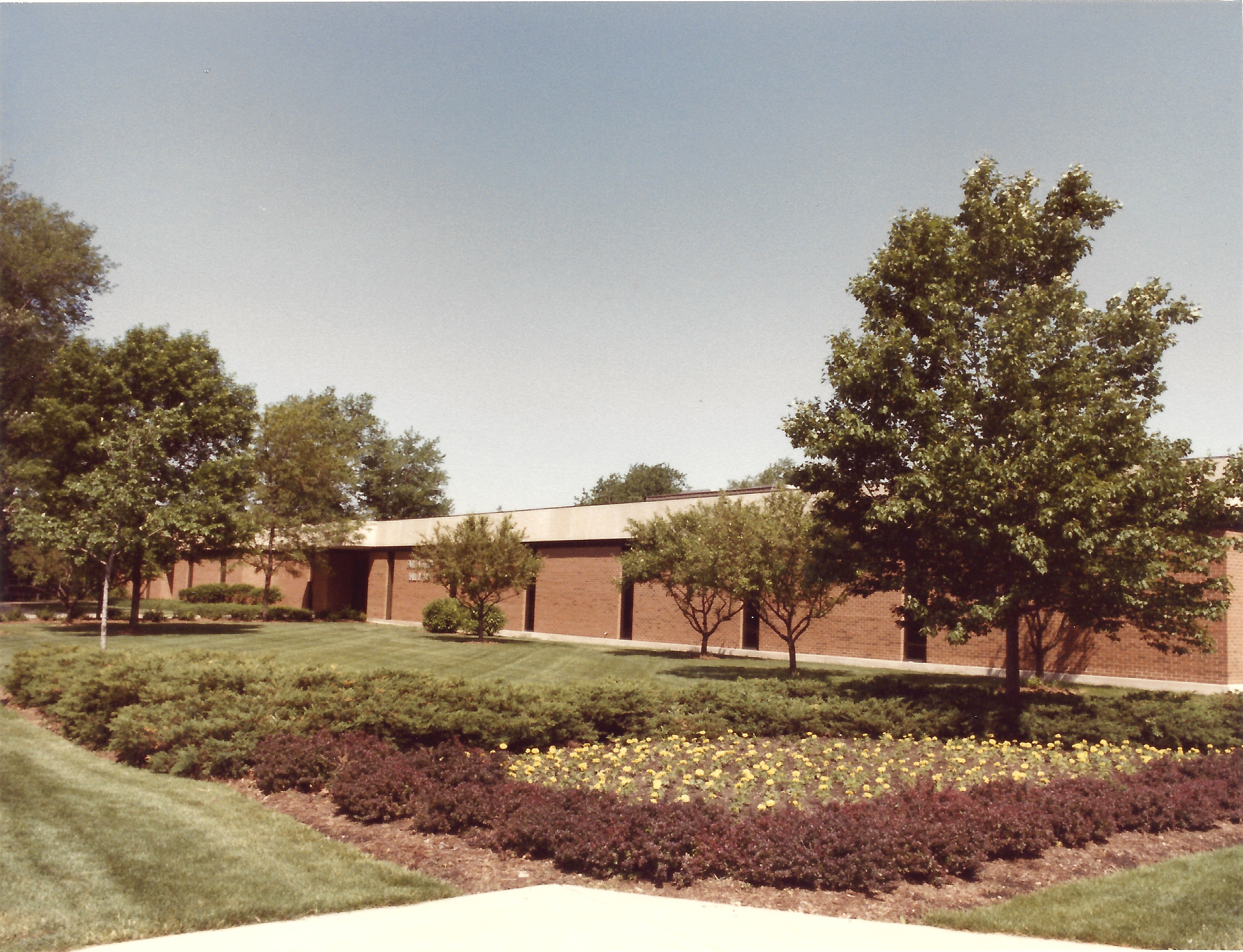