With the exception of several homes purchased as residences for co‐eds, Ohio Northern University had no dormitories until 1949. when its first dormitory, Clark Hall, was opened. Prior to 1949, the number of landlords and landladies gradually declined. This was not a problem between 1930 and 1945 when economic hard times and WWII severely depressed enrollments.

Fall quarter 1945, however, found the university struggling with a sudden influx of students, many of whom were returning married ex-servicemen attending Northern on the GI Bill. From 30 vets in 1945, their numbers ballooned to 325 Spring quarter.

Although a larger student body relieved the university's financial burdens, it also exacerbated an already critical housing shortage in Ada. One solution was to enlarge the stock of university‐owned housing. Northern, like other educational institutions, was able to take advantage of the Surplus Property Act of 1944. This legislation provided for the sale of property "appropriate for school, classroom, or other educational use" to either public or private non‐profit educational institutions.

Northern acquired, courtesy of the federal government, an assortment of trailers and prefabricated dwellings. Given the inability of the local housing market to absorb the new students, this was a timely and substantial gift.

By the beginning of fall quarter 1946, the university had in place 114 trailers and five barrack‐style dormitories for single men. Even so, the housing shortage delayed the beginning of classes that year by a week. These units were grouped in "colonies" around the campus. One, Vetsburg, consisted of 22 trailers on the south lawn of Presser Hall.

The Lehr Village colony contained another 28 units and was located on the athletic grounds near Taft Gymnasium. Contemporary photographs suggest that this war‐surplus housing did little for campus aesthetics. For married veterans, however, the $15 monthly rent must have provided these homely dwellings with a charm all their own. Adopted as a temporary expedient, the Vetsville and Lehr Village trailers graced the campus until their removal in 1957. A third colony, on the north side of the future Heterick Memorial Library, actually remained until the summer of 1964. By that time, adequate housing in new dormitories and fraternity houses existed on campus. 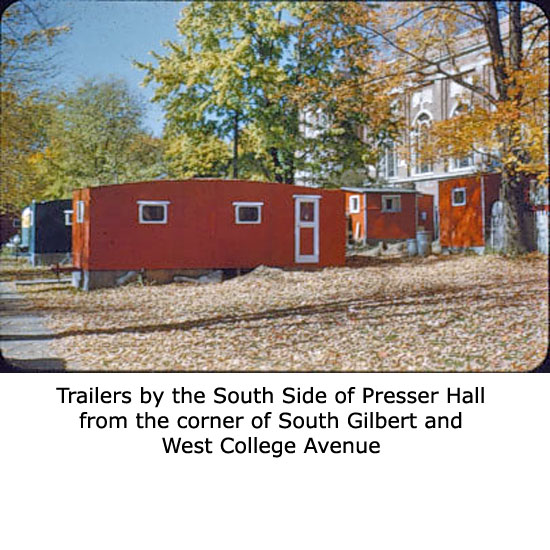 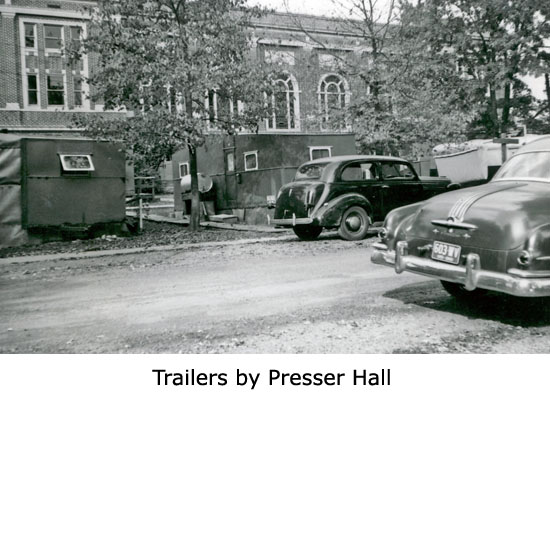 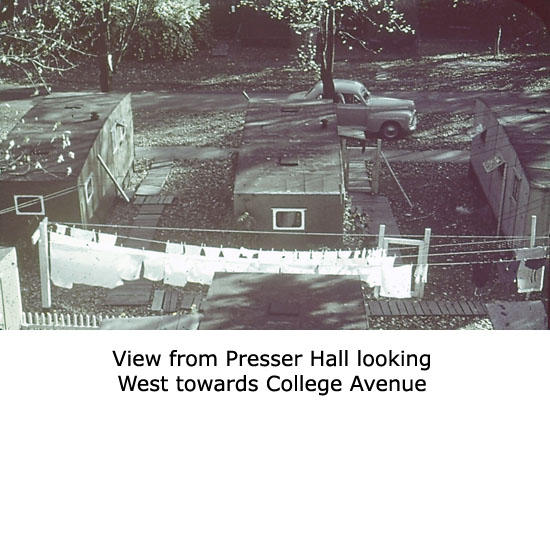 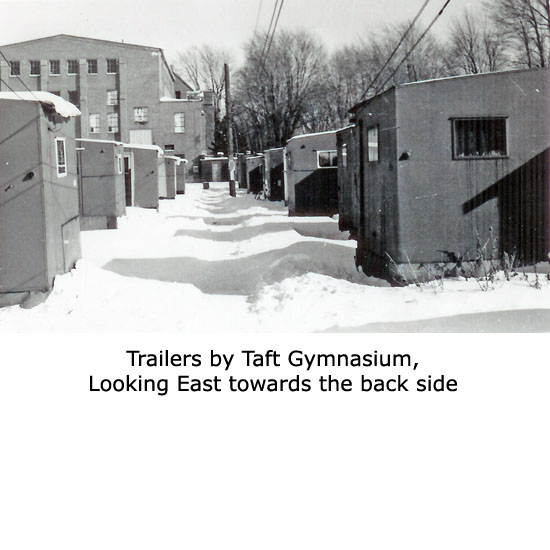 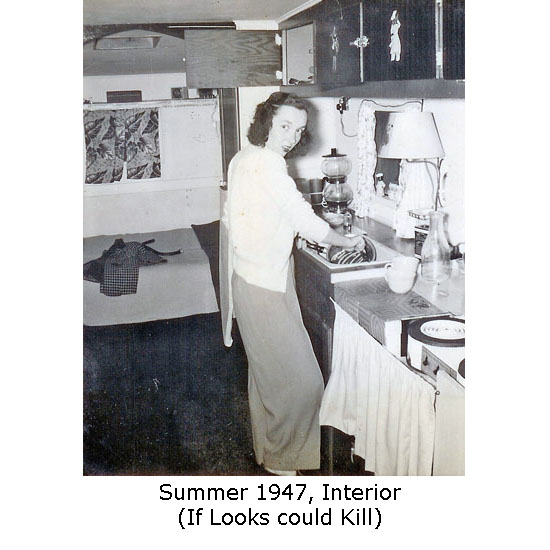