The Heterick Memorial Library was named in honor of Robert Hynton and Frances Felker Heterick in recognition of their generous support of the library.

In 1953 or 1954 the Heterick’s contributed $500,000 to support the University library, and in 1954 the library was named in their honor. At that time, the library was located in Presser Hall, and in July 1958, Robert Heterick’s ashes were temporarily interred in front of Presser Hall. Mrs. Heterick’s remains joined his in 1964. Their ashes were later transferred to a niche in the northwest corner of the present Heterick Memorial Library.

By the time of Mrs. Heterick’s death, the growth of the university had made the construction of a permanent library a pressing matter. Bids for the project were let in July 1966 with the ground breaking being held on August 27. The architect was Hellmuth, Obata and Kassabaum, Inc. and the general contractor was Lima Construction. By February 1968 students were able to help carry the collection from Presser to Heterick. The building was formally dedicated in October of that year.

The library was designed with the future in mind. With a total area of over 53,000 square feet and seating for approximately 625 students.  During construction provisions were made for the addition of two more floors as needed, but for three decades the library’s basic design proved adequate.

By 1997, however, it was obvious that more space was needed for student seating, computer facilities and a growing collection. Expansion planning began that year with the decision to add a third floor and renovate the existing building.

The architect was Steve Miller of Miller Group of . Kramer and Associates did the electrical and Mechanical design work. Eemin and Blinn, Inc. of were the project’s structural engineers. The general contractor was Lima Construction, the electrical subcontractor was Bodie Electric of and Vaughn Industries handled the heating, ventilation and cooling systems.

Groundbreaking for the expansion and renovation took place on , and the project was completed in time for the start of classes in Fall 2000. The dedication ceremony was held on the library’s 2nd floor.

In recent years, the Heterick Memorial Library has employed computer technology to better serve the university community. As one of the original OCLC libraries, Heterick began receiving computer-generated catalog cards in 1971. In 1985 the library received its first CD-ROM periodical index, and by 1992 several had been added to the emerging campus network.

In Fall 1995 Heterick and Taggart Law Library joined OhioLINK, a resource sharing consortium of academic libraries. Through OhioLINK the Northern patrons can locate and borrow materials from other member libraries and receive their requests via a courier service. Although Heterick continues to run locally-owned computerized periodical indexes and other such publications, a growing number of online indexes are available through OhioLINK as well.

In 2016, the library's first floor underwent a complete renovation and was re-designated the Mifsud Collaborative Learning Center.

Robert Hynton Heterick was born 7 Jan. 1883 in  to Robert Grant Heterick and Martha Bell Cooper. He was one of seven children.

He attended the ; received his MD from the Medical College of Ohio in 1906; graduated from the US Army Medical School in 1911. He was a resident physician at in 906; Hospital of the Good Samaritan in in 1907 where he met his wife-to-be who was in nurses training. They married on . He was commissioned First Lieutenant Medical Department US Army in 1909; commissioned assistant surgeon in the US Public Health Service in 1911; passed assistant surgeon 1915, surgeon 1923 and senior surgeon 1931. He served in Iliolo, , Bataan in the Philippine Islands 1912-1915; instructor in public health at the University of the 1914-1915. He was assigned to the US Naval Forces in European Waters during World War I. In 1935-1936 he was medical director of the 3rd District US Indian Service. He was commissioned as a Medical Director, USPHD in 1937. He has been senior medical officer, Ellis Island Hospitals, executive officer Marine Hospitals in Chicago, Cleveland and San Francisco; commanding officer Vineyard Haven, Savannah and Louisville Marine Hospitals, and US PHD Hospital 30 in Chicago. He was a member of the surgical staff at San Pedro General Hospital Calif., And , . He was chief quarantine officer at the of ; supervisor of the ports of Hueneme, San Luis, , and for Quarantine Affairs; district medical officer for the War Shipping Administration 1944-1945. He was a consultant in public health and sanitation to the port surgeon US Army Los Angeles; to the senior medical officer of the US Naval Bases at and Terminal Island, 1941-1945; to the State of and City of . He retired from USPHS 1 Feb. 1947. He was a lecturer on public health at of 1928-1948 and the . He was awarded medal of Sons of American Revolution in 1948; honorary member of Indian Medical Service, third district; fellow of Surgeons, AMA; member of medical officers of World War; of Veterans of Foreign Wars of America; of Association of Military Surgeons; SAR; Wanderers and Sojourners; of Omega Upsilon Phi. He was a mason (32 degree Shriner). He was the author of articles on public health in various medical journals; Health Hints for Primary Teachers, 1949; and short stories for children. He retired to where he lived at .

Frances Susan Felker was born in in July 1886 to Mike and Caroline Felker. She had one sister, Sophia. Mrs. Heterick was a member of the Class of 1907 at Ohio Northern University, and she went on to nurses training at Cincinnati’s Good Samaritan Hospital where she met her husband-to-be, Dr. Robert Hynton Heterick. She was given an honorary degree by ONU in 1953, and died on . 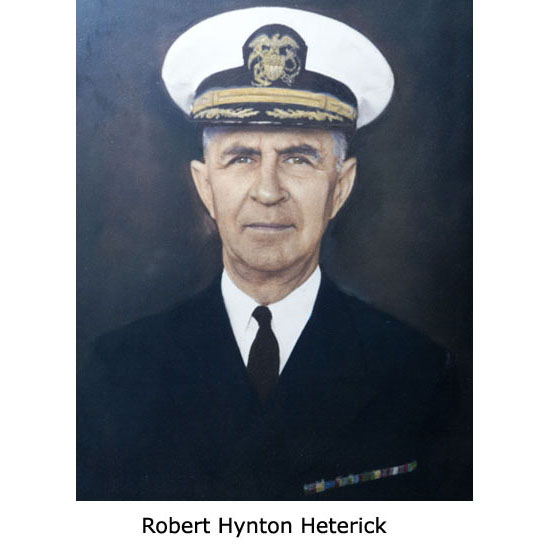 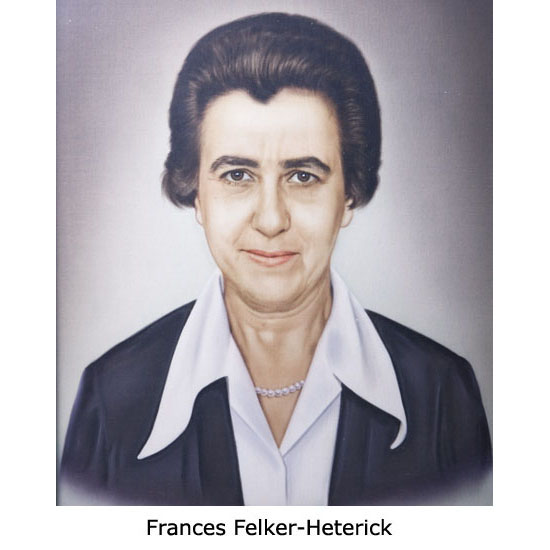 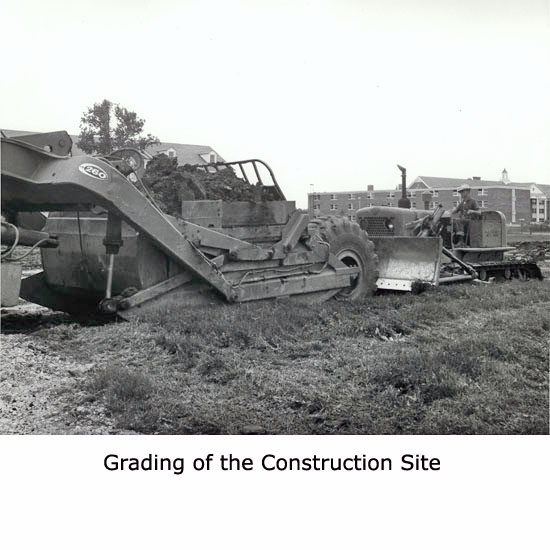 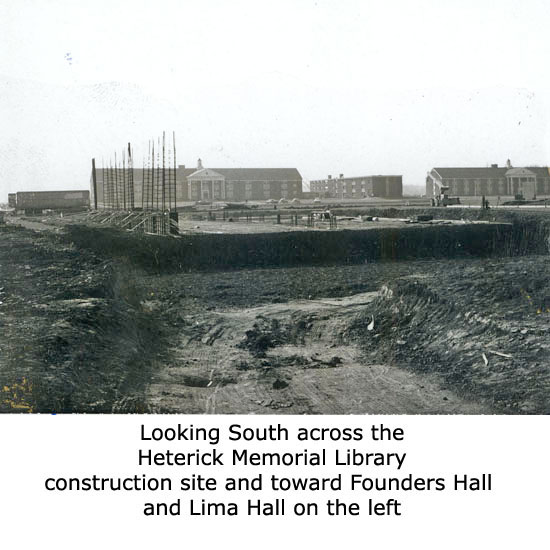 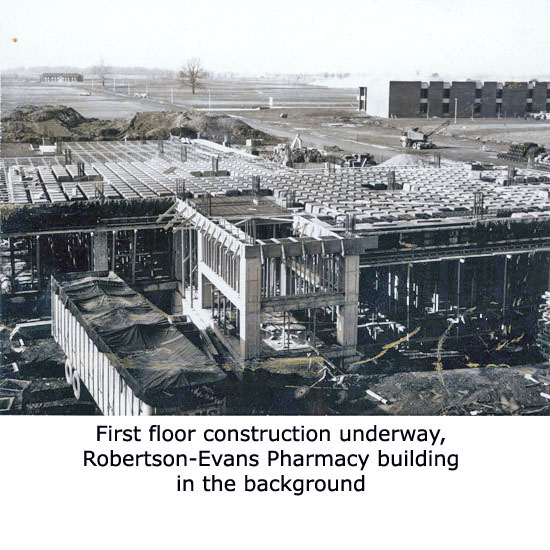 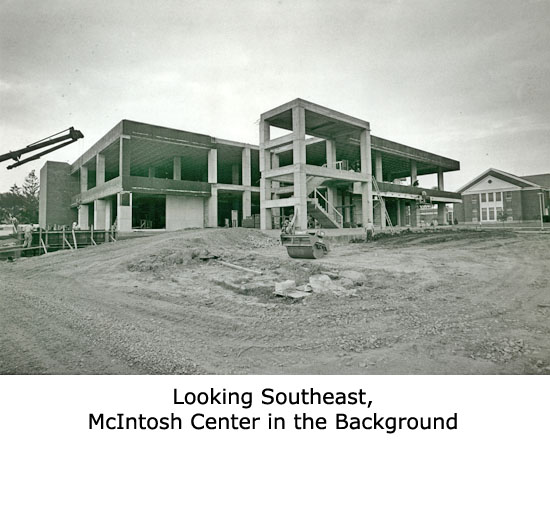 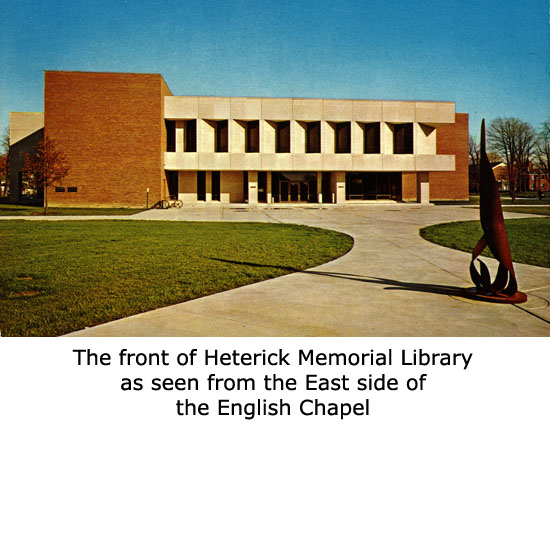 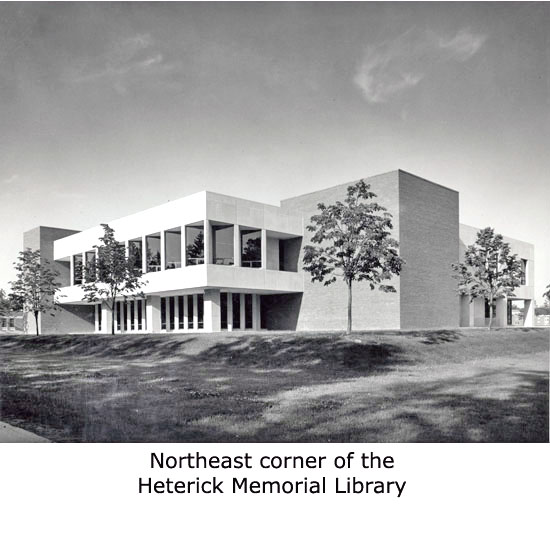 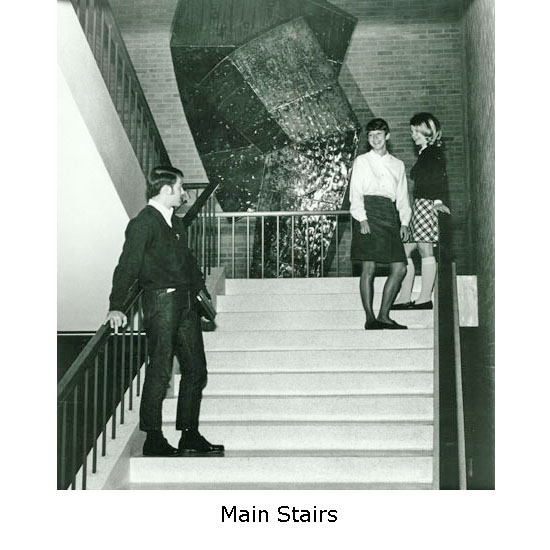 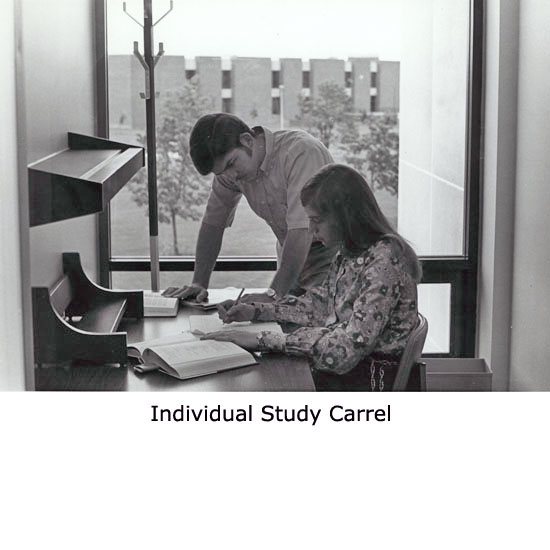 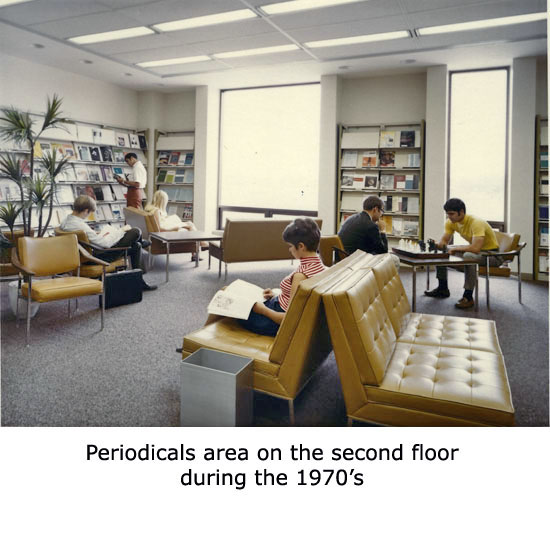 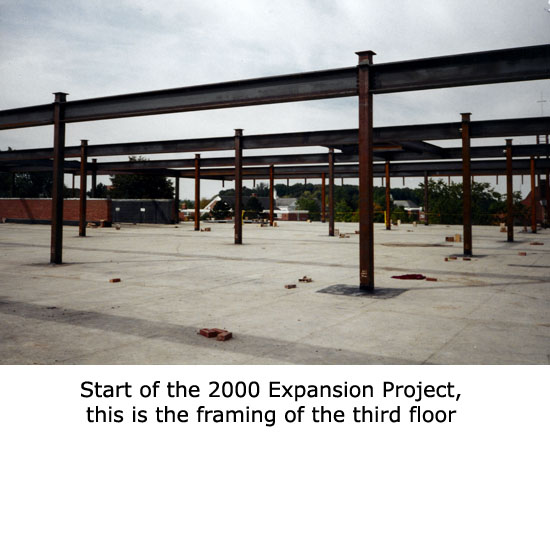 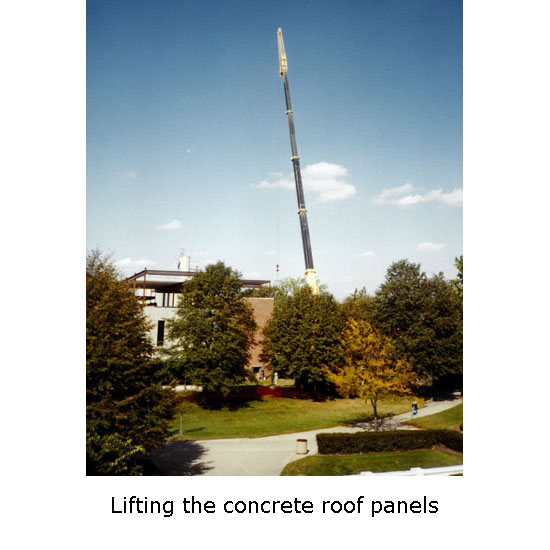 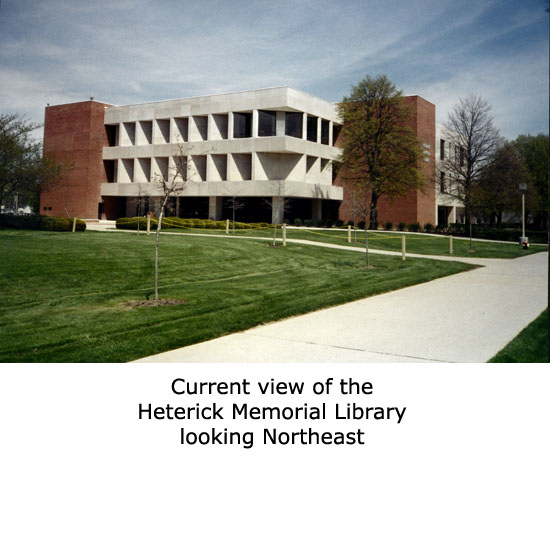 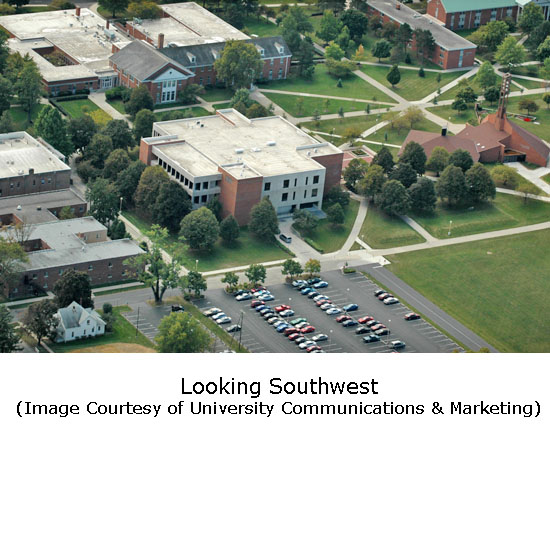