A graduate of Ohio Northern, she returned to coach in 1963, and helped coach basketball, track, volleyball, tennis and softball until her retirement in 1984..

The facility also honors two other pioneers in women’s athletics at Ohio Northern, Sheila Wallace-Kovalchik who coached volleyball from 1969 to 1990 and Gayle Lauth, head basketball coach from 1972 to 1992. 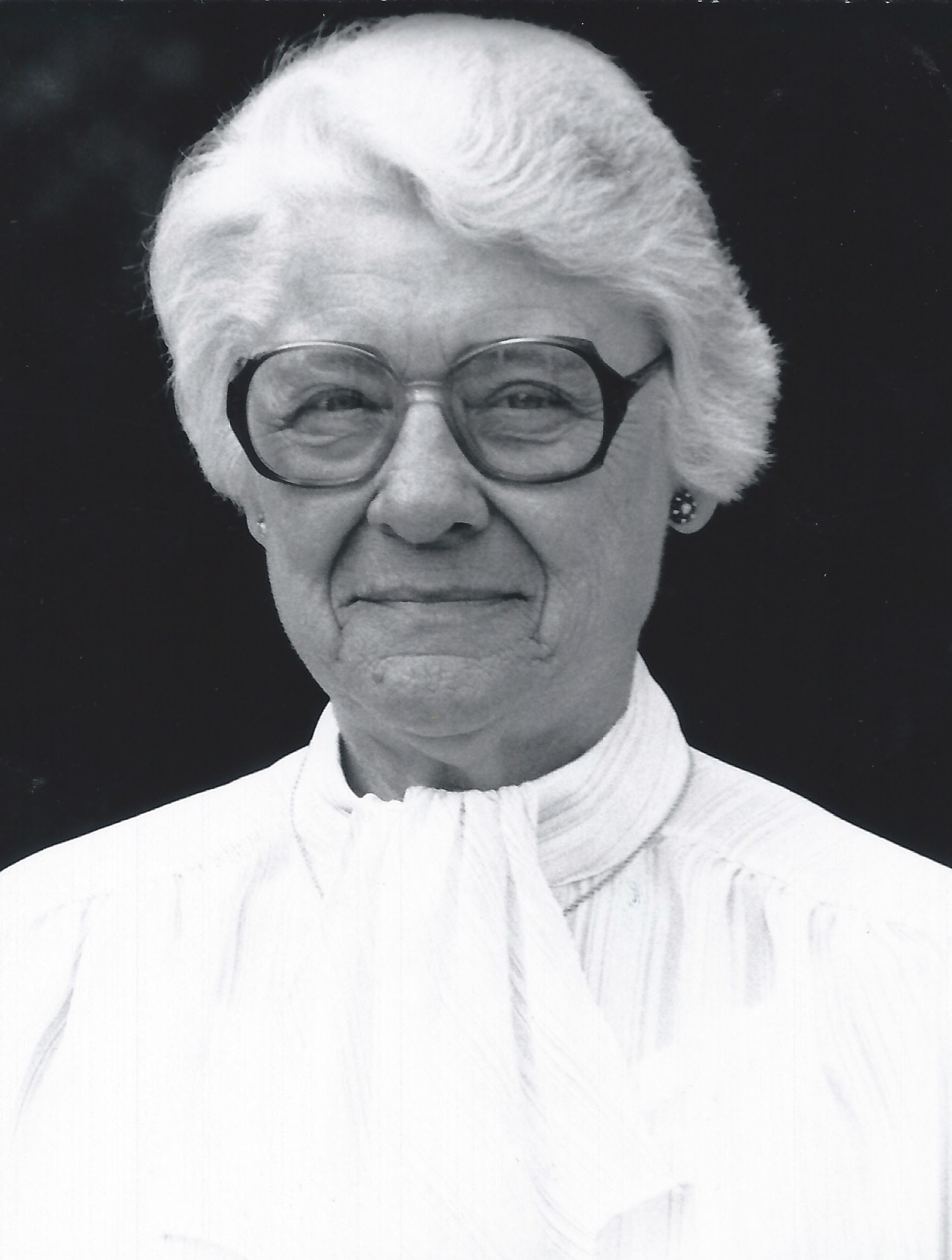 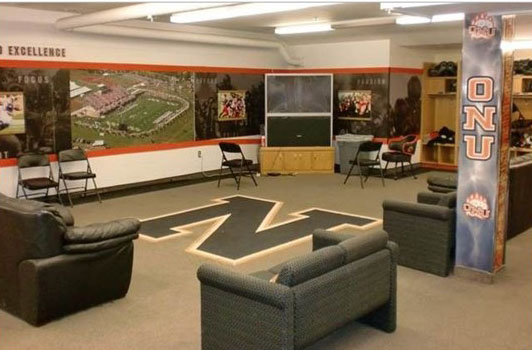