Roberts Hall, the west wing of Lima Hall, was named in memory of and Ruth Roberts of in recognition of their generous support of the university. Ruth Roberts, who died on , left Ohio Northern some $452,000 which was used to cover the cost of the hall. The funds were accepted , and the facility was named in memory of the two sisters later that year. 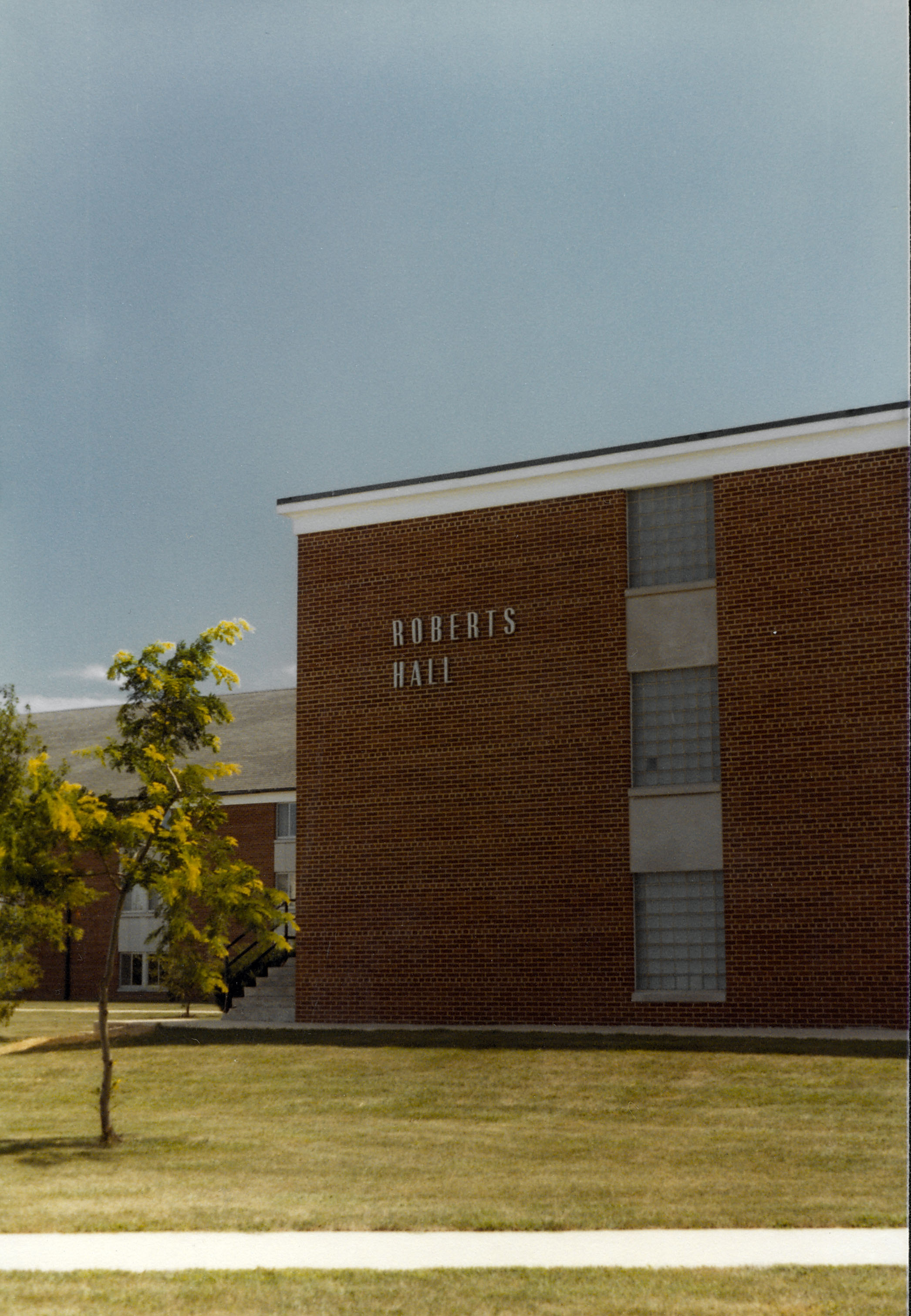