The Wilson Art Building was named for Hoyt F. and Julia M. Wilson, owners of the Kewpee Restaurants in Lima and Wilson’s Restaurant in Findlay. The attached art gallery recognizes William O. Elzay, a 1925 alumnus and former member of the board of trustees.

Although Ohio Northern University has had a long involvement in the fine arts, the Art Department was one of the later units to obtain a building of its own. In the mid 1960’s, for example, design, painting and print making were being conducted in the converted Garver’s Garage on the southwest corner of Lincoln Avenue and Union Street. Various classes were also held in Presser Hall and the Wesleyan Chapel south of Presser.

In February 1976, the university Board of Trustees decided to consolidate all the Art Department’s operations in one facility to be erected between Presser Hall and the Tilton Hall of Law. This area had been occupied by two fraternities, the house of former governor Frank Willis and the Terrace Union. The Terrace, originally the home of Samuel M. Johnson, had served as, among other things, a dormitory for freshmen women and a student union. Many campus offices had been located there over the years, and its last tenant was the department of speech and theater.

Prior to the start of construction, the site was cleared of all these structures. The cornerstone was laid on May 22, 1976, and by that December work had progressed far enough to permit some classes to be held in the art building. At a ceremony on May 21, 1977, the main part of the structure was named the Hoyt F. and Julia M. Wilson Art Center, founders of Kewpee Hamburgers restaurants. The attached art gallery was named for William O. Elzay, a 1925 alumnus and former member of the board of trustees. The formal naming ceremony for both facilities was held on May 21, 1977.

By the mid-1990’s, it was obvious that additional facilities were needed, and a 7,000 sq. ft. annex was added to the west end of Wilson to house improved sculpture, ceramics and computer graphics classrooms. Ground was broken on May 22, 1995, and the annex was dedicated on October 14, 1995.
Biography of Colonel William O. Elzay

Colonel William O. Elzay attended Ada High School and Graduated from Ohio Northern in 1925 with a bachelor of arts. He earned an MBA from Harvard in 1929. After a career in the U.S. Army during World War Two and the Korean War, he enjoyed a successful career as a trust officer with Chase Manhattan Bank and as an independent financial advisor. In 1965, ONU awarded him an
honorary Doctor of Business Administration, and he served on the Board of Trustees from 1955 until 1985. Col. Elzay died May 26, 1995 at his home in Boca Raton, Florida.

They started their first Kewpee Restaurant in 1928, and ten years later the restaurant was moved to its present downtown location on North Elizabeth Street. They branched out in 1936 by opening the Wilson’s Sandwich Shop in Findlay, Ohio.
In 1972 Mrs. Wilson made a substantial gift to the university, and in 1976 a further gift was given for the construction of an art classroom/ studio building.
The facility was dedicated on May 21, 1977. 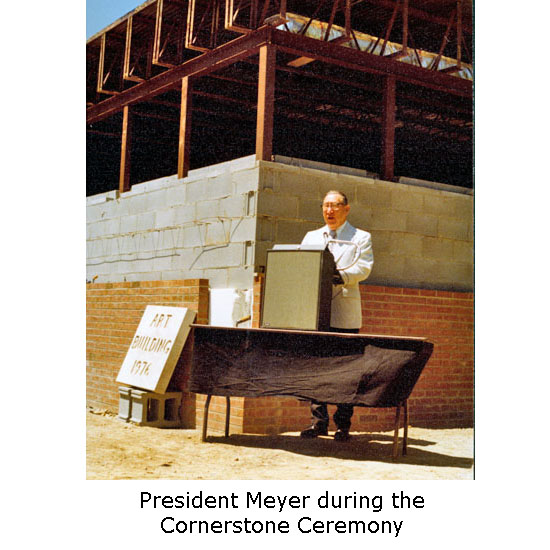 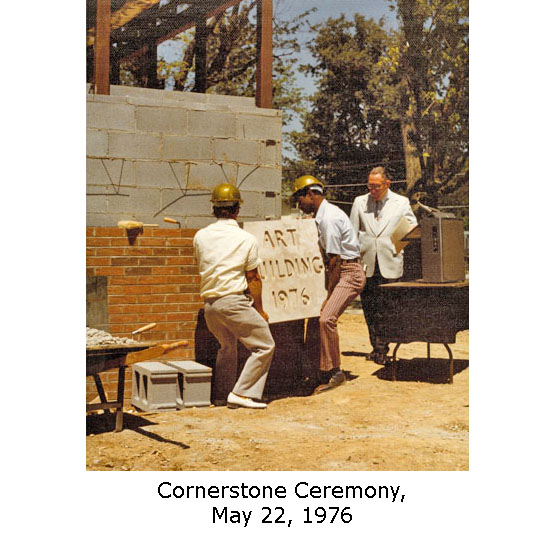 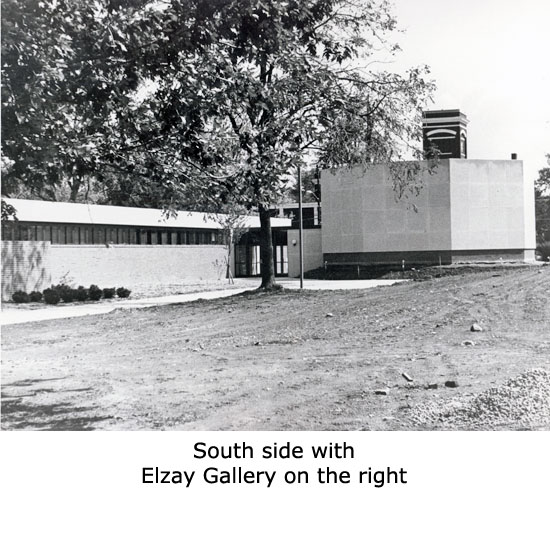 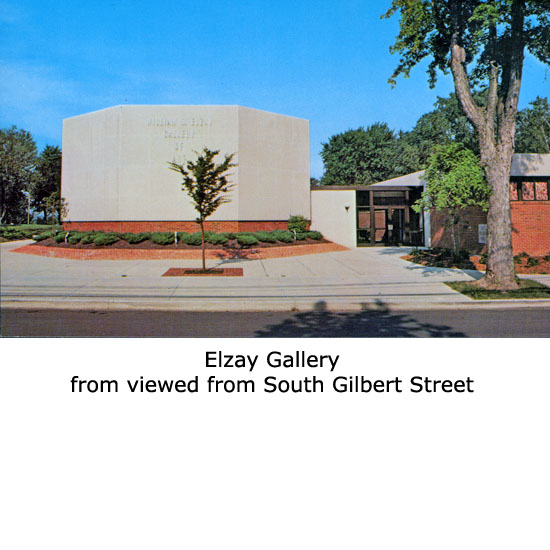 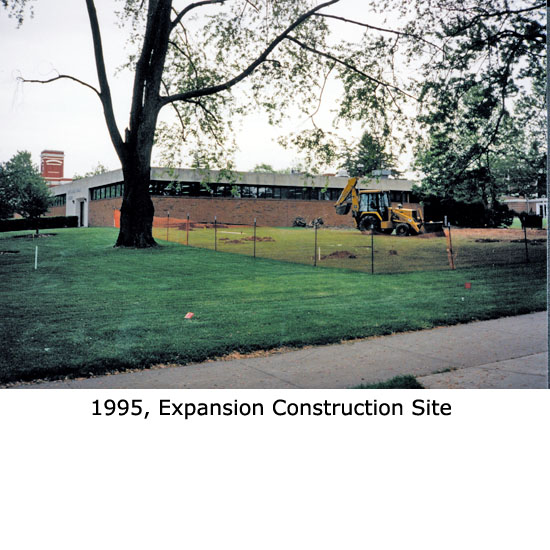 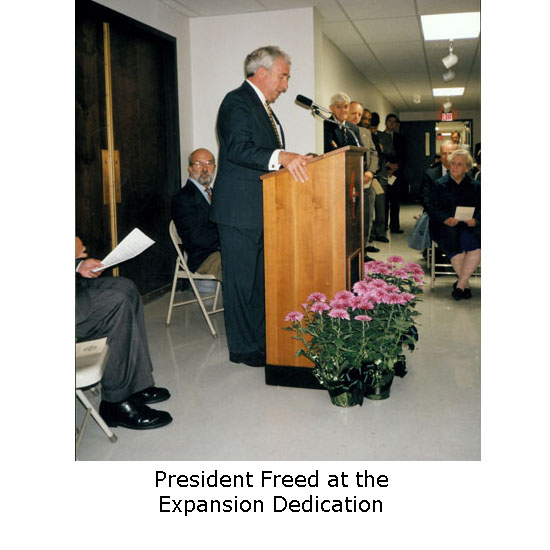 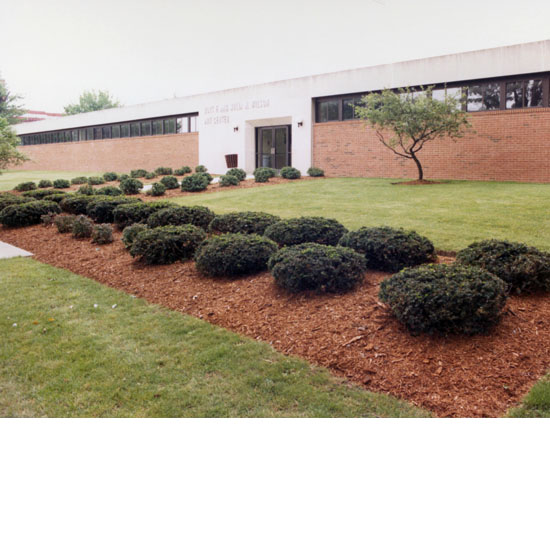