In 1910 President Smith took steps to improve the facilities of the . The entire program had been housed in two rooms in the with a pipe organ in Brown Hall. As the latter facility was used for assemblies, chapel, and basketball games, it hardly served the well. The Wesleyan Chapel was purchased that year for $1,700. As President Smith later recounted:

We found that we could lift the roof and made the building two stories and remodeled the entire structure until we had three studios, a reception room, a choral room downstairs and ten practice rooms upstairs.

With the opening of Presser Hall in Fall 1929, the chapel was no longer needed for music purposes, and the Biological and Botanical Departments were assigned the building. The Botany Dept. got the lower floor, and the Biology Dept. was given the upper.  While not connected to the chapel, a greenhouse was built for the two departments on the lot directly west in 1919 or 1920. There was also a garden of medicinal plants located nearby. The combined biology and botany department remained in the chapel until 1952-53 when it moved to .

The Biology Department was replaced by the Art Dept. and English Dept. in 1953, and university catalogs subsequently referred to the building as the Arts Annex. By 1961, the chapel was occupied by the Art Dept. and the Foreign Language Dept. It appears that sometime after 1964, classes ceased in the chapel. At the time of its demolition in Fall 1970, the Wesleyan Chapel was being used for storage. 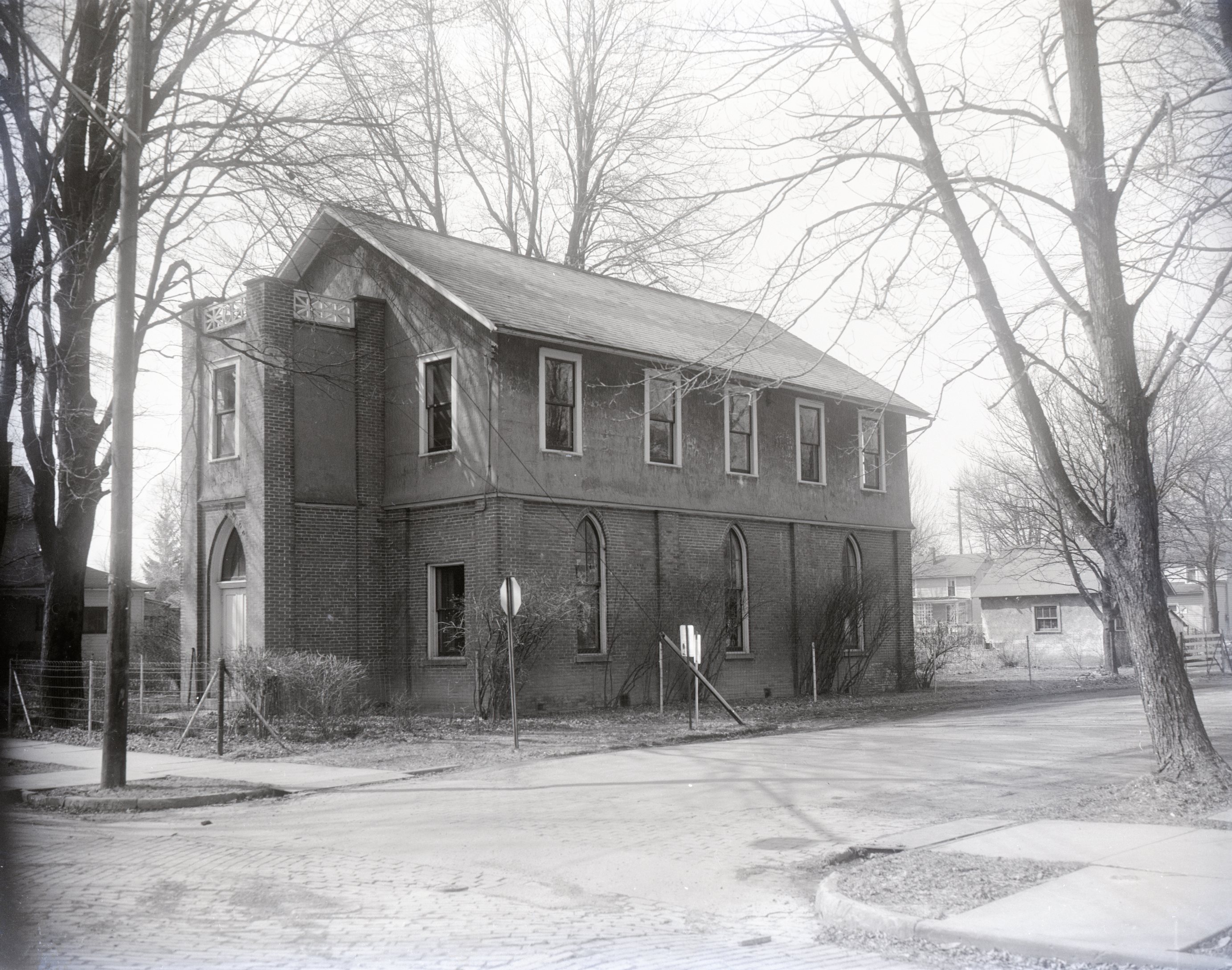