Kerscher Stadium was the first athletic facility to be built after the purchase of the Sleesman Farm in 1989. It pre-dated the Dial-Roberson Stadium and originally consisted of an un-named track with a playing field in the center. During the summer of 2013, it was upgraded with the addition of artificial turf, outdoor lighting, a Daktronics scoreboard and seating for 400 spectators. The opening soccer games were  played on October 12, 2013. 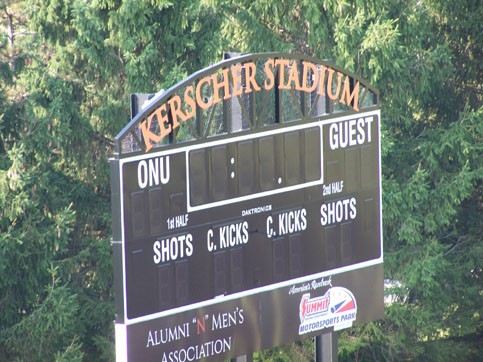 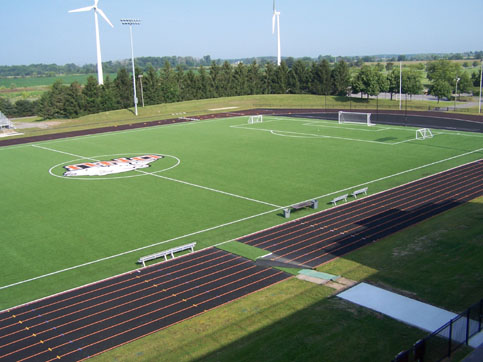 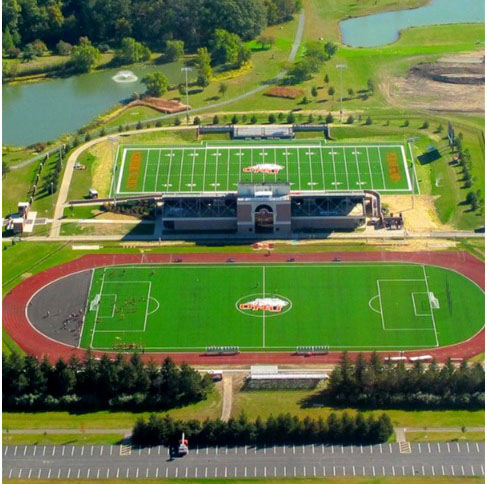