is the former Alpha Sigma Phi fraternity house. It was built at an estimated cost of $218,000 and dedicated on April 21, 1968. The H.U. Tuttle company of served as contractor. Following the fraternity’s closure in May 1993, the house was acquired by the university.

Currently houses approximately 50 freshmen women and is the smallest womens’ residence hall. 5UP, as it is known, has a large lounge area and a kitchenette. Most rooms are triple occupancy as they are some of the largest rooms on campus. 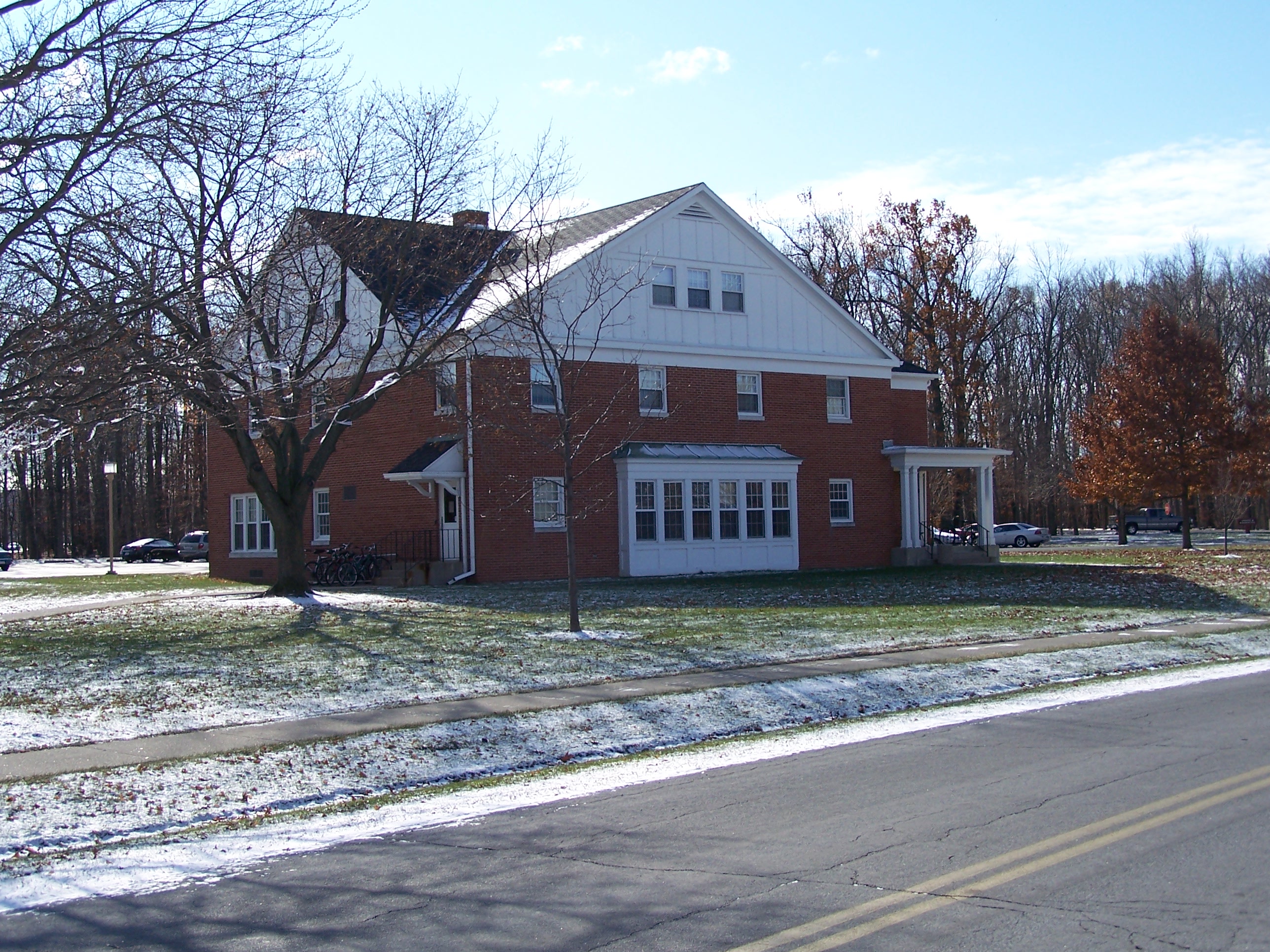