Taft Gymnasium was named in honor of John Holsten Taft, financier, president of the board of trustees, and principal donor for the project.

Originally, building’s site consisted of part of the old university farm plus individual lots, the latter having been acquired by Northern by May 1926. The cornerstone was laid in May 1927, and the building was dedicated at commencement.

The new Taft Gymnasium was the first purpose-built athletic facility at Northern, and it provided playing facilities for basketball, an indoor running track and improved locker rooms. Playing and practice fields were located to the west of the building.

Over the years, Taft was also used for dances and other social events like the annual Choral Cabaret. These activities were transferred to after the student center was built in the 1960’s. One noteworthy non-athletic event held in Taft was the visit by Dr. Martin Luther King. The gymnasium was filled to capacity and an overflow audience listened through speakers in Lehr auditorium.

The difficulties involved in updating Taft had become all too apparent by the early 1970’s. Complaints were heard about a lack of storage space, the small size of the basketball court, inadequate restrooms and an under-powered heating system. These were faults that would have been difficult to address had the building remained in use as a gymnasium.

Fortunately, a gift of $1.9 million from the estate of Mrs. Helen H. King of , , allowed work to begin on a replacement, the . The final basketball game played in Taft Gymnasium was against in February 1974. By Fall of that year, the new had opened and Taft’s life as an athletic facility ended.

Shortly thereafter, work began on converting the gymnasium to a new home for the Department of Technology, and by early 1976 the work was completed.

Perhaps the most visible change involved removing the building’s pitched roof and adding a new stairwell to the south-east corner. The interior was completely renovated and labs for wood technology, graphic arts, lapidary, photography, plastics, printing and power mechanics were added. Most recently, computer design and robotics facilities have been included.

John Taft, son of Elias Fairbanks and Alverta Jane (Melhorn) Taft,  was born on in . In 1866, his father, a merchant, moved the family to , and later to . There, at the age of 14, John became a clerk in a general store. He was enrolled at Ohio Northern for the 1881-82 school year in the teacher’s course but then returned to Spencerville, becoming a junior partner and eventual owner of a large general store. In 1886, Mr. Taft entered the Eastman business college in , returning again to Spencerville. After several successful business ventures in western , he moved to in 1898. There he became one of the community’s leading citizens and established several successful firms.

In 1928, Mr. Taft became a trustee of and was made president of the board, serving until his death. The institution awarded him an honorary D.C.S. degree in 1927. He died in . 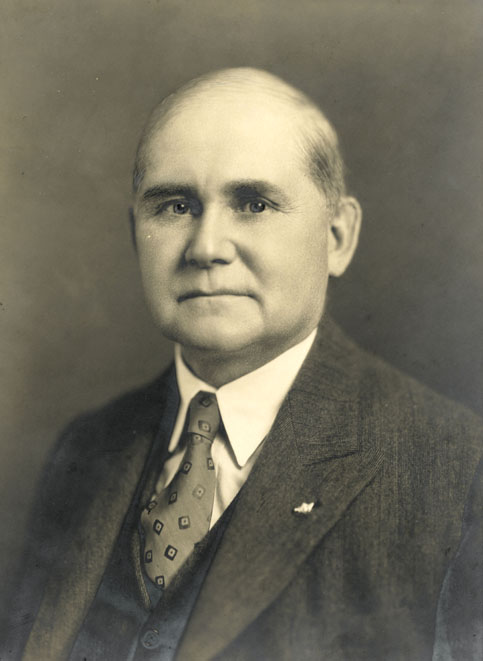 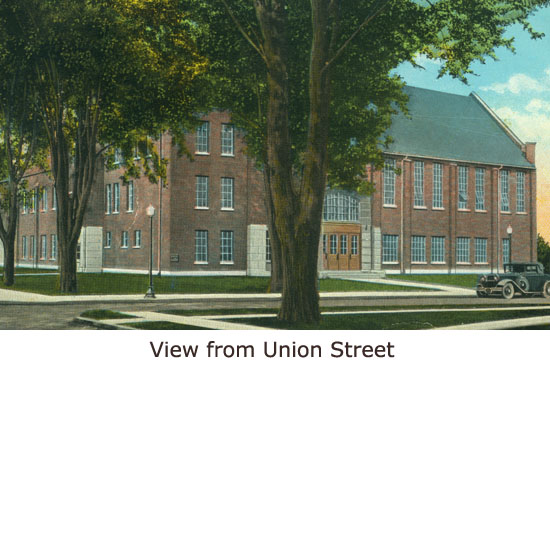 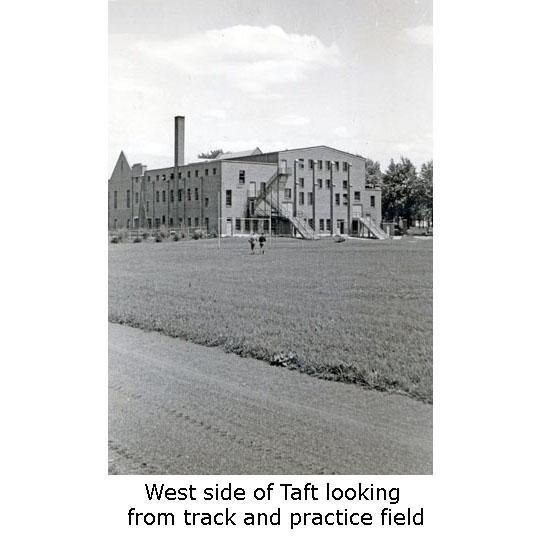 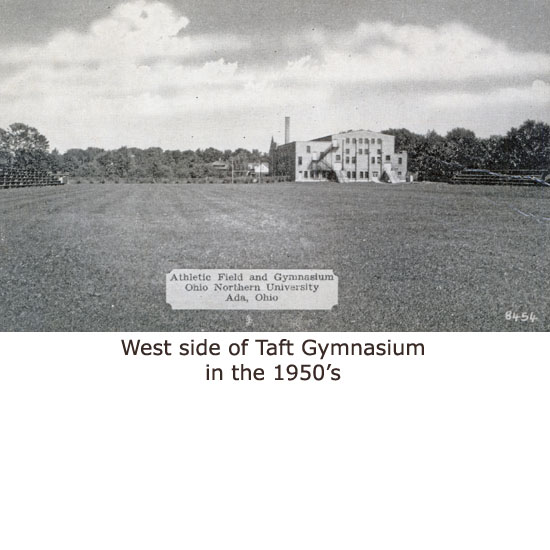 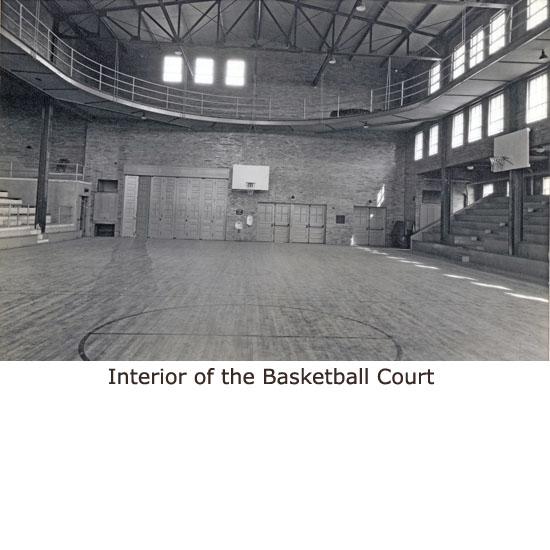 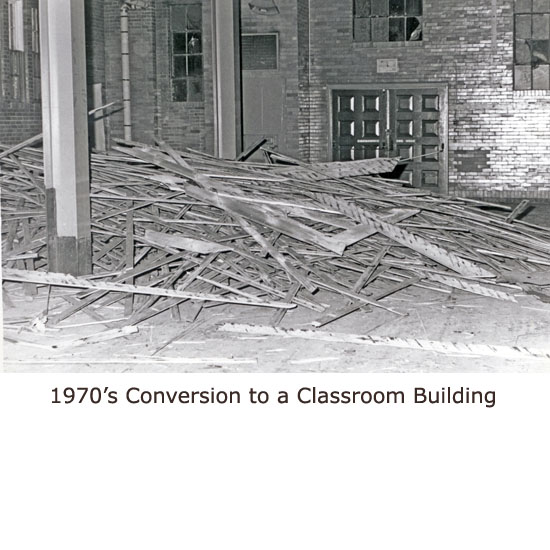 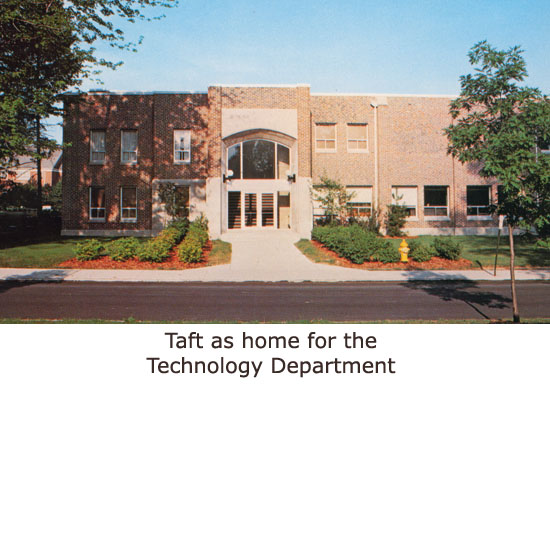