The King-Horn Center was made possible by a gift from  Mrs. Helen H. King of . The building was named for her, her husband Jesse G. King and her brother Fred H. Horn. Mrs. King’s husband worked as an engineer for Fridgidaire Corp. and died during WWII. Her brother, Fred, was a 1911 graduate of Ohio Northern’s . Over the years, Mrs. King accumulated an estate worth $1.9 million through careful investments augmented by inheritances. Additional funds came from the Horn family drug store in .

Ground was broken for the project on , and the cornerstone was laid on July 12th. By September 1974 King-Horn was open for classes with the formal dedication being held on .

The architects were Wright, Gilfillan and Keske, Inc. of , and the general contractor was the Peterson Construction Co. of Wapakoneta,

Reynolds Electric Co. of Lima was the electrical contractor with Boughan Brothers the contractor for the building’s mechanical, heating, ventilating, air conditioning systems.

In 1991, construction began on a 62,000 square foot field house on the east end of King-Horn. The new facility incorporated a 200 meter indoor track, courts for tennis, volleyball and basketball, additional locker rooms and a fitness lab and center. The last piece of structural steel was laid during a “topping off” ceremony on  Friday of 1991’s homecoming.

During the summer of 1996 an open air light well in the original King Horn building was converted to an enclosed second floor courtyard. This provided an additional classroom, offices and a lounge and reception area. These improvements were dedicated on . 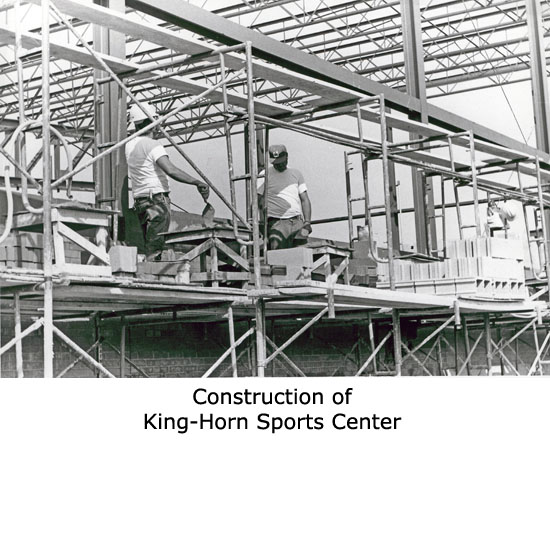 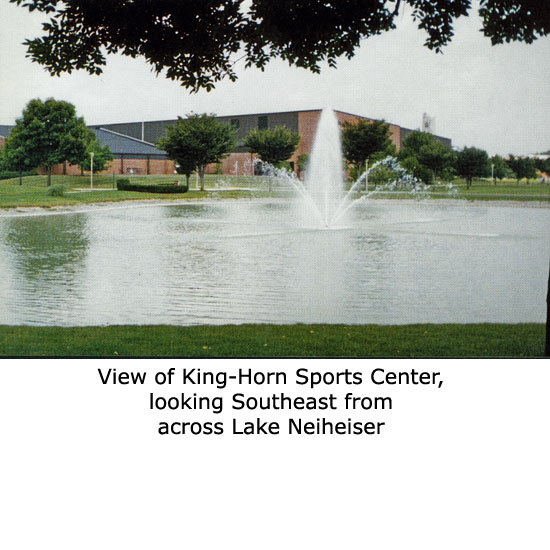 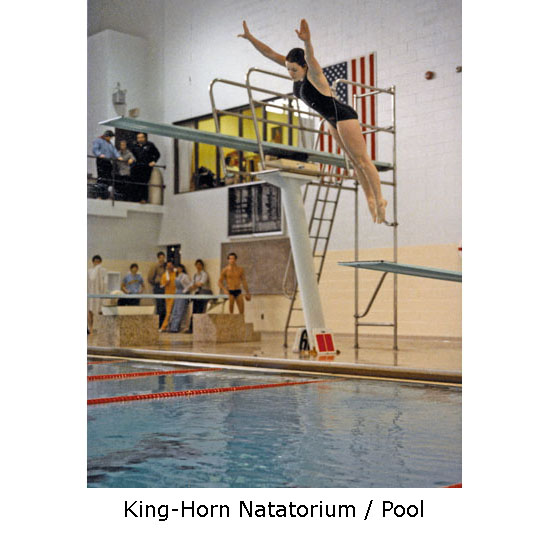 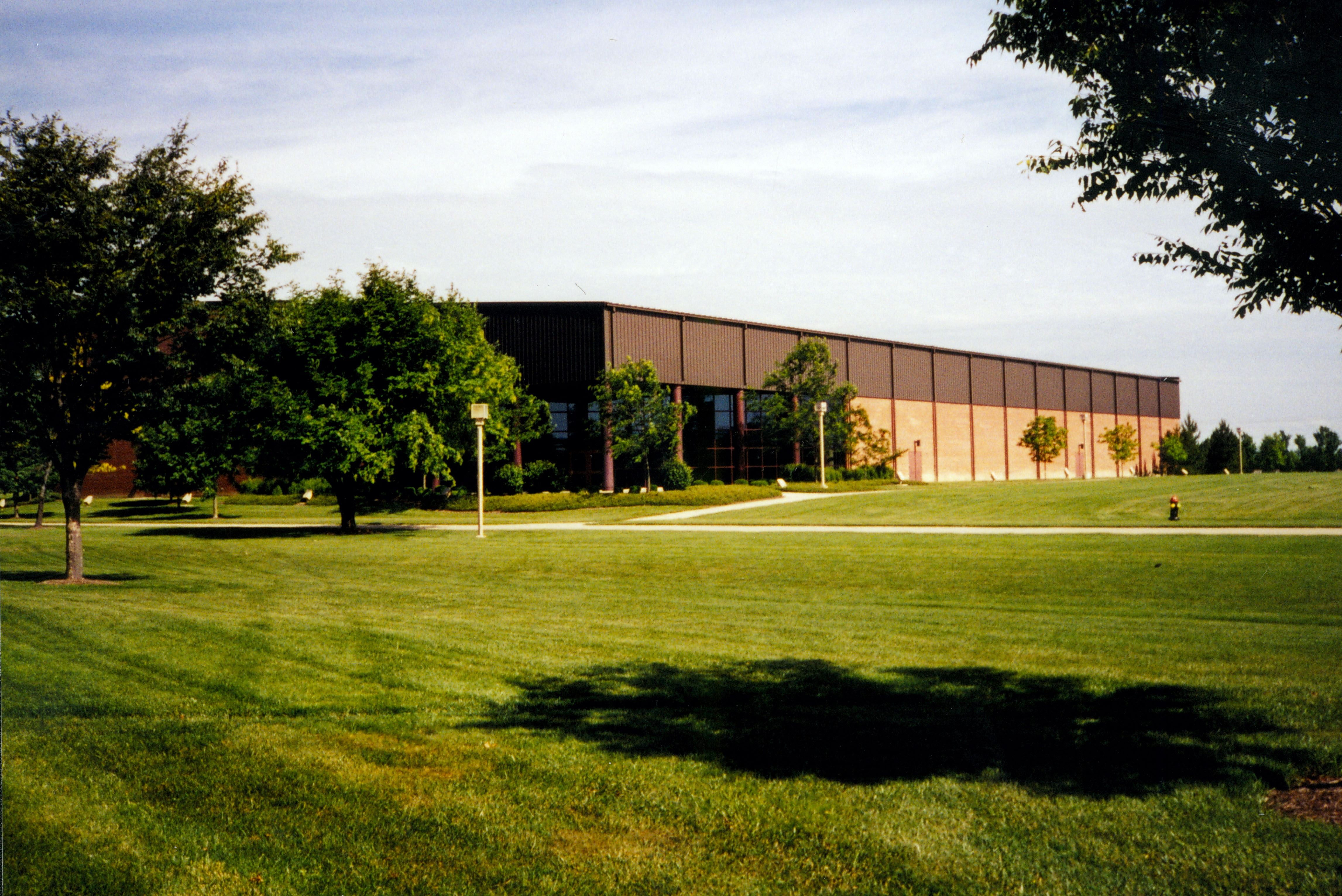