The Hanson Annex, a 17,000 square foot addition to the Taggart Law Library, was named in honor of Dr. Eugene Nelson Hanson, former Dean of the Ohio Northern University Pettit College of Law and professor.

Contractors for the project included Thomas & Marker Construction Co. of Bellfontaine, as general contractor. Ohio Plumbing and Electric of Celina handled the HVAC work while fire protection was provided by Globe Sprinkler, Inc. of .  The architect was Richard E. Heffelbower of .

The annex nearly doubled the size of the law library and included faculty offices, a room for searching legal databases, a student study room, a microforms room, numerous study carrels and an office for the law review. It was connected to the north side of the existing library and was part of a major renovation to the Tilton Hall of Law.

Following his resignation as dean, he served as a visiting professor at the McGeorge School of Law in before returning to in the fall of 1976. He resumed teaching at Ohio Northern until his retirement in 1984.

Dean Hanson established a unique program in 1960 when in returning from a Fulbright lecturer at the University of Iceland School of Law. The Icelandic Exchange Program is an intercultural exchange; where each year law students travel to . In turn law students from annually visit the ONU College of Law to participate in a intensive seminar on the legal and judicial processes of .  Periodically, law students attend the ONU  College of Law for a semester for a more detailed legal exchange of law. 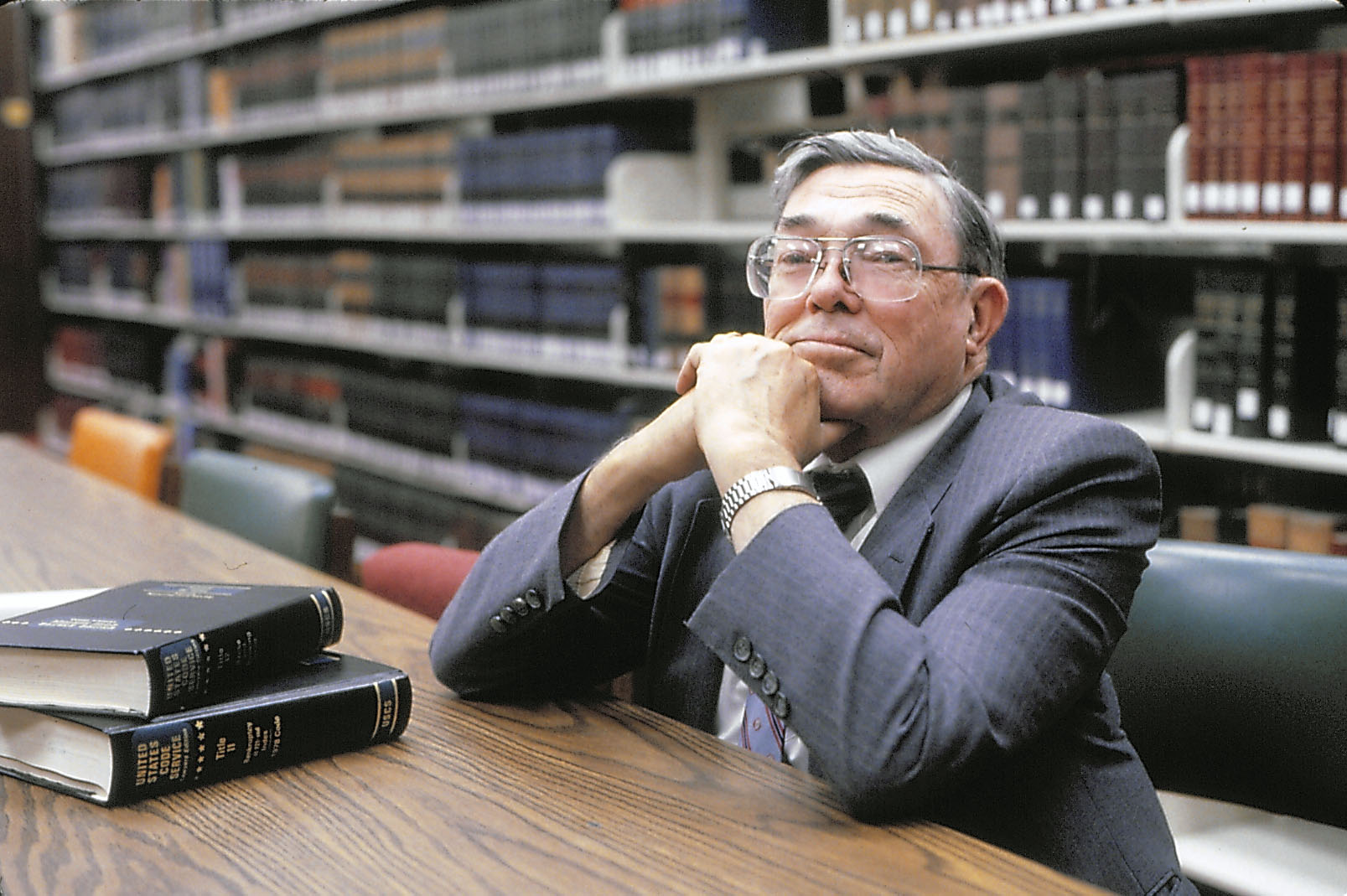 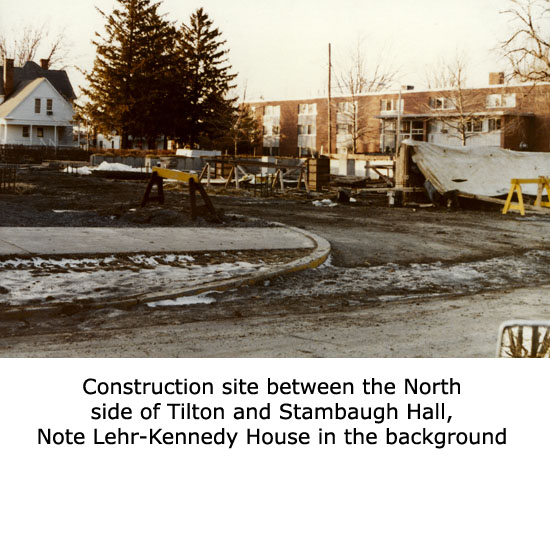 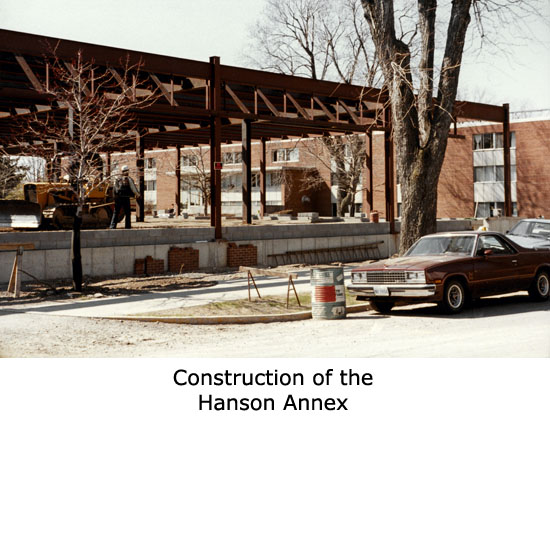 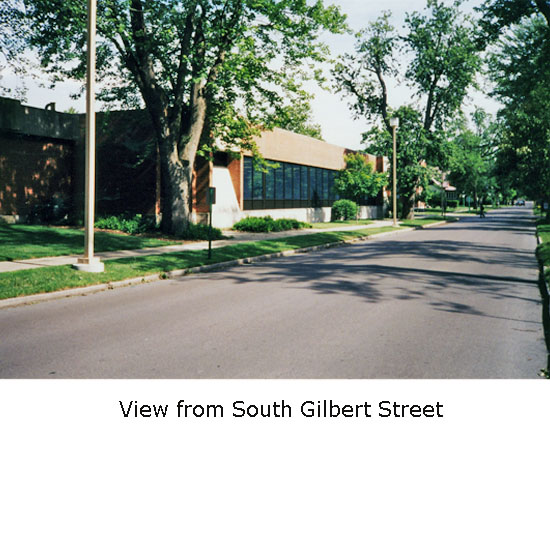