Ohio Northern University's Dial-Roberson Stadium and the infield of the track complex, located adjacent to the football facility, received artificial turf for the 2013-14 season. Installation began in July 2013.

The stadium field was dedicated at halftime of the ONU – Mount Union game on Saturday, October 5, 2013.

He earned a B.S. from Ohio Northern University, an M.A. from Bowling Green State University and was admitted to the ONU Athletic Hall of Fame in 2005. 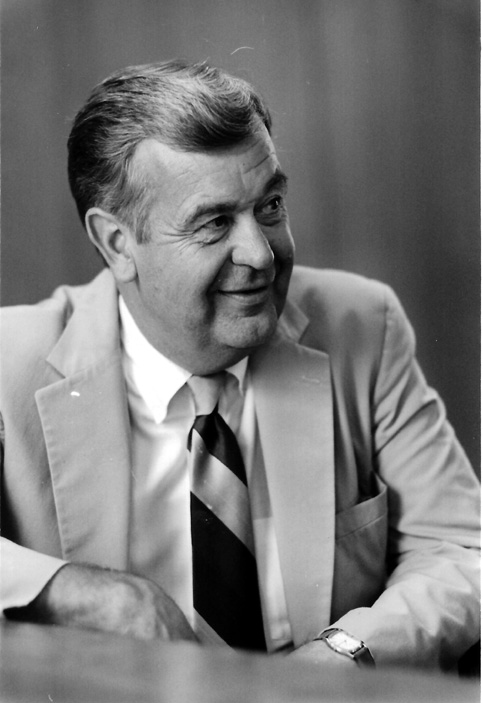