The Terrace was originally the home of Sanford.M. Johnson, one of ’s early residents. It stood between Presser Hall and the Elzay Gallery. In 1869 Mr. Johnson sold the property to another local resident, John Dobbins, and it then passed through various owners, serving briefly as the house for the Sigma Phi fraternity.

Prior to the construction of Clark Hall in 1949, Ohio Northern’s students either lived in off campus rental properties or in one of several houses purchased to house students. Northern bought the Terrace in 1939, and it was used as a residence for freshman women starting in the Spring of 1941.

Over the years, several attempts had been made to establish a student union on campus. The original plans for Clark Hall called for a student center on the first floor with the top floor as a dormitory for women. This early concept was not carried out but, in the fall of 1953, the Student Council, Pan Hellenic Council, and Inter- Fraternity Council organized a petition drive for a union.

Apparently, a significant number of students approved the measure, which also called for a quarterly five-dollar fee to pay for the project. The following spring, the trustees voted to add a temporary structure to the back of the Terrace.  By May 1954, the contract for the union had been awarded at a cost of $21,000. The Terrace Union was open the following fall with the facility's snack bar in service February 1955.

As welcome as this student facility was, it became redundant in the early 1960’s with the completing of the new student union, . By 1965 first floor was used for the while the snack bar to rear converted into classrooms

The Terrace was demolished March 1976 to make room for the and Elzay Gallery. At that time, it provided office space for the Speech and Theater Dept. and the which also had classrooms there. 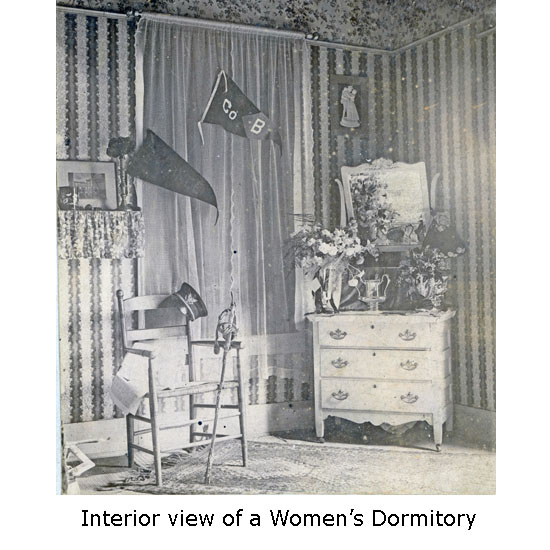 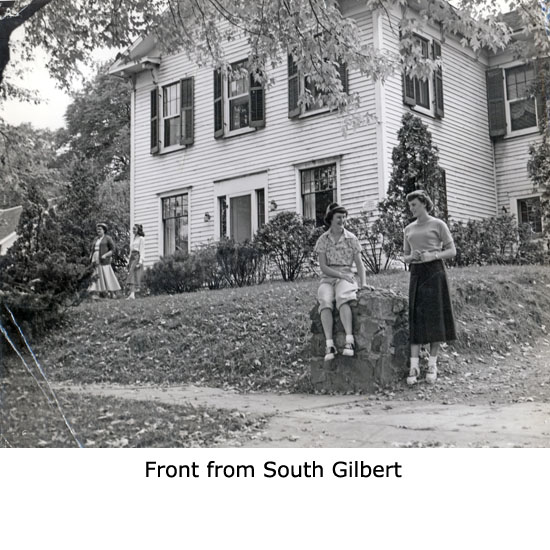 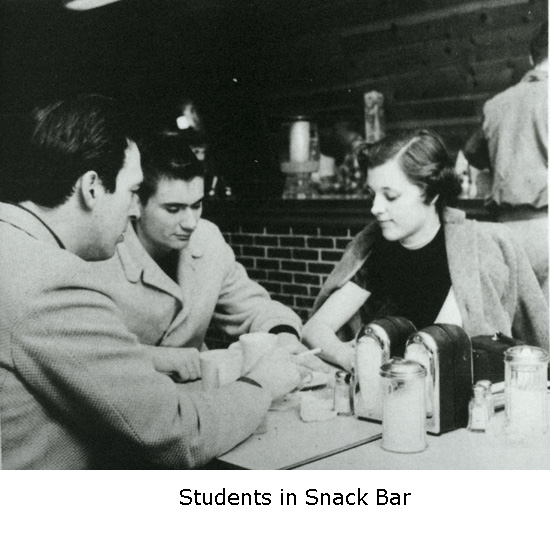 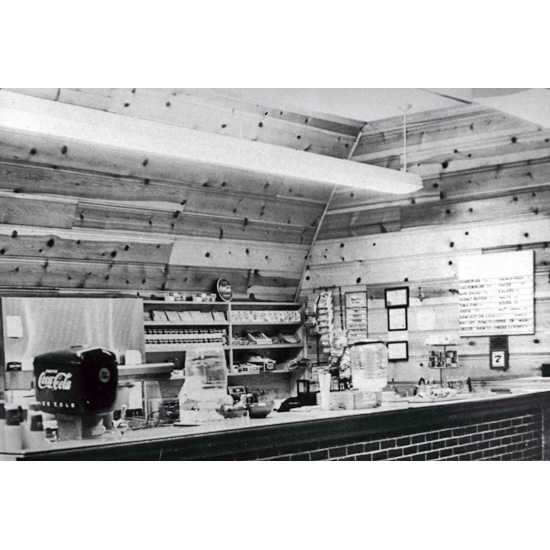 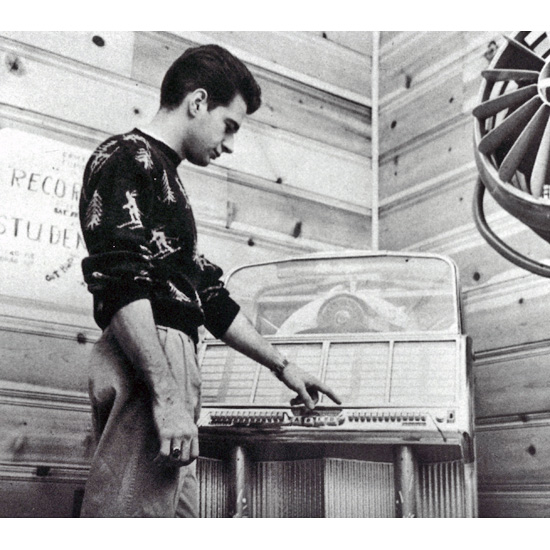