By the 1880’s, Northern had become prosperous enough to allow Dr. Lehr to construct a residence that was more in keeping with his status as head of an up-and-coming school. In 1888, he engaged an architect, E.L. Lambert, of to design a large two-story frame residence, the cost of which was estimated at $8,200.

For that princely sum, President Lehr got a home with all the modern conveniences including "incandescent electrical globes" and speaking tubes. It was located on the site of the present-day Stambaugh Hall. Over the years, this structure served as both the Lehr family home and the site of numerous university functions.

Upon his retirement from the university in 1903, Dr. Lehr sold the house to P.W. Turner. The university  purchased Dr. Lehr's former residence in January 1930 from Mr. Turner and converted it into a hall for some 15 women. In honor of its most recent owner, it was christened Turner Hall. The structure stood on the site of the present Stambaugh Hall. It was destroyed by fire in the early morning hours of . 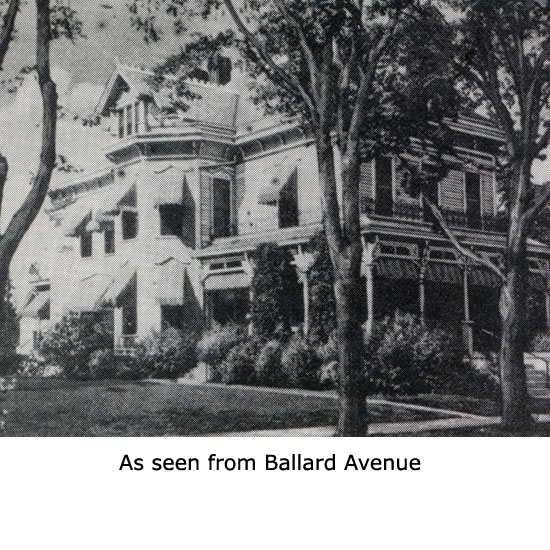 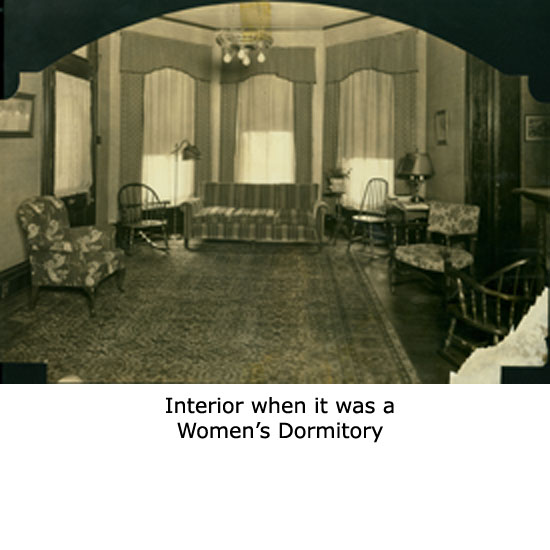 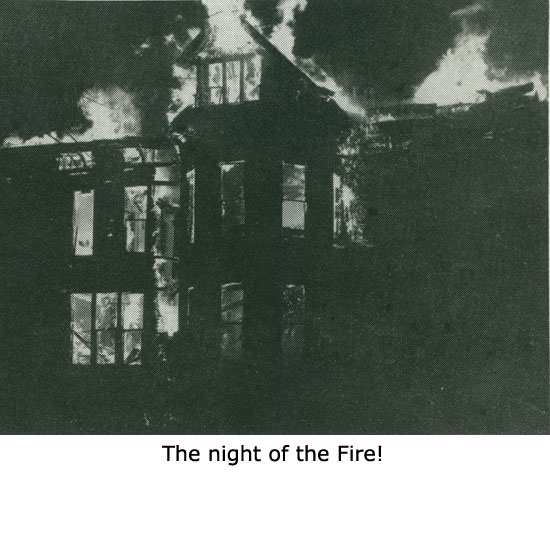 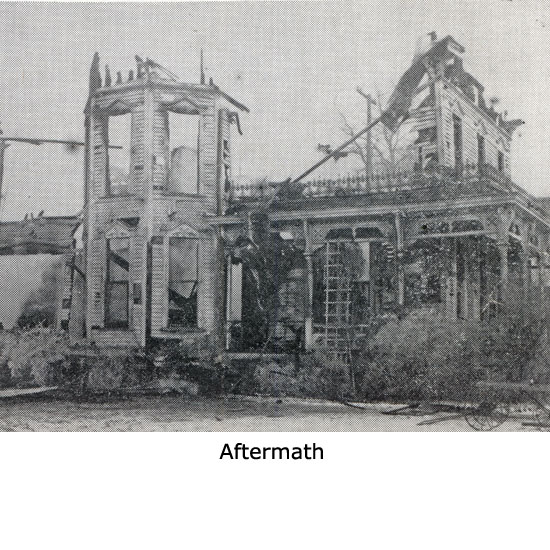 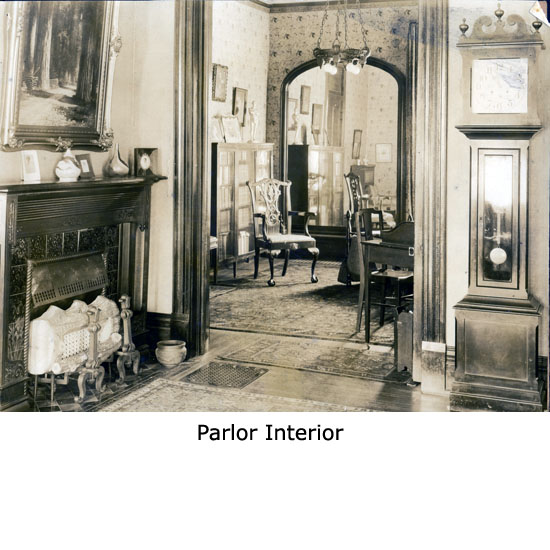