The Knowlton Construction Company of was the general contractor with a bid of $853,000. The hall was opened in 1950, and the structure was formally named the Avanell Conner Stambaugh hall in 1965 at commencement. Originally Stambaugh Hall could accommodate 165 upperclass women in double rooms, all coeds except for those living in or commuting

Avanelle Connor Stambaugh was born in 1873 on a farm south of . She was  the third of six children born to Elizabeth Patterson Branstitter and John P. Connor.  She married George Fowler Stambaugh, one of the organizers of the Scioto Land Company and a large grower in . They had no children, and he died on

Mrs. Stambaugh had numerous civic interests, one of which was the Ada Public Library. She served as President of the library board from 1936 until her death. In

1953, a major donation from here made the current library building possible as well as an extensive remodeling in 1965. 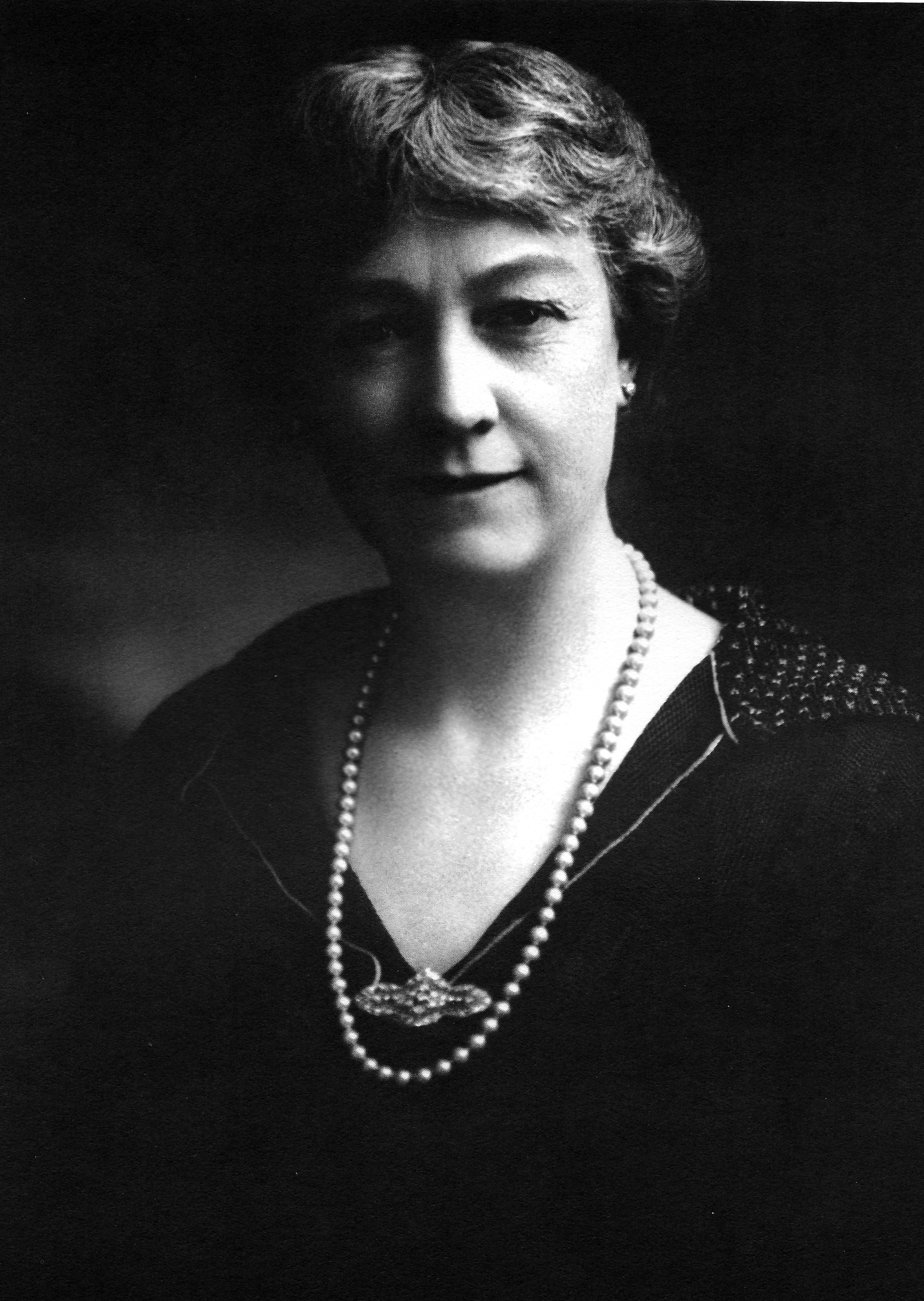 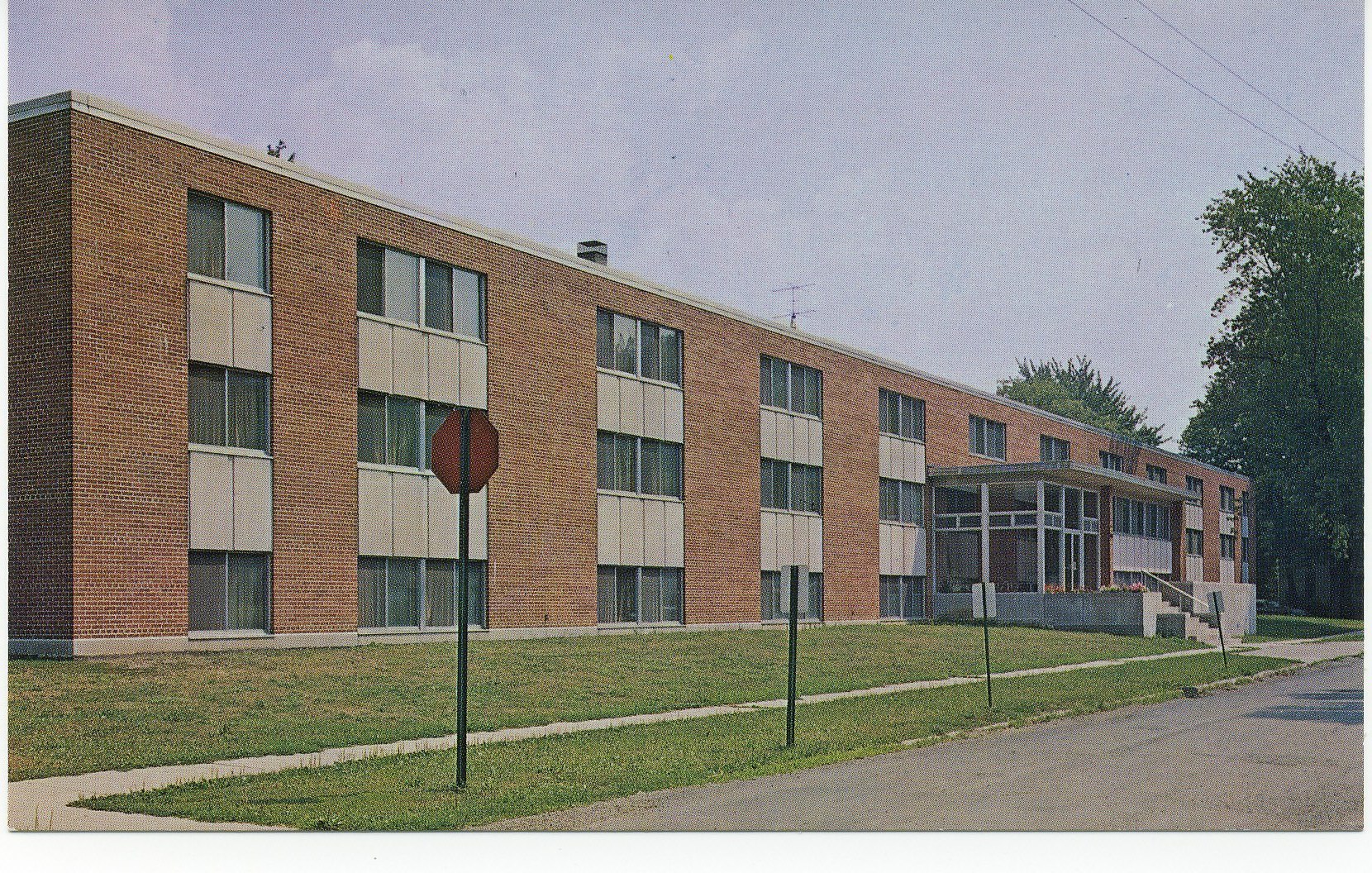