The Matthias Schmitz Audio Lounge was created in 1974 on the second floor of Dukes Memorial as part of the larger university Audio Center. In addition to the audio Lounge, the Center included a language laboratory, a library for tapes and records, a dubbing room,  private booths and a recording studio.

The Audio Lounge was named for Prof. Schmitz in recognition for his work as head of the foreign languages department from 1952 until his death in 1967. He was instrumental in establishing the Schoonover Language Laboratory, an earlier facility established in 1954 in Presser Hall. Following the 1973 renovation of Presser, all language work was moved to Dukes.

Dr. Schmitz (1899 – 1967) came to Northern as head of the foreign Languages Department in 1952. He graduated from the University of Cologne in Munich and received his masters and doctorate from Harvard University. He served on the faculties of Carleton College (Minn.), Smith College (Mass.) and Harvard. 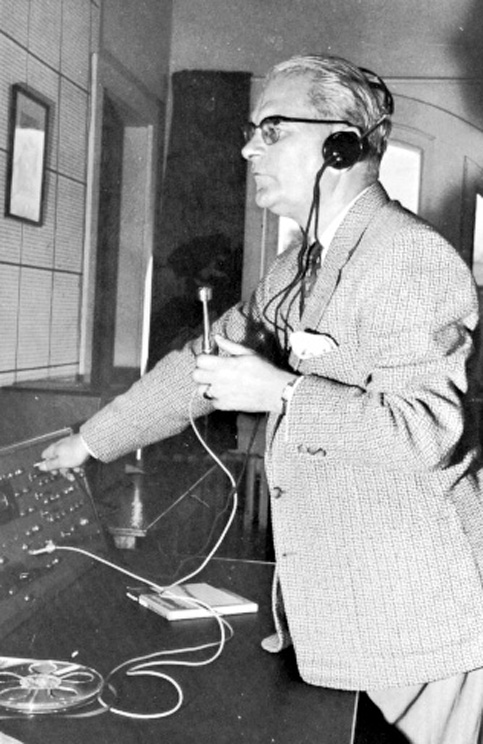