The former home of U.S. Representative, Ohio Governor and U.S. Senator Frank B. Willis  was located at  521 South Gilbert Street, between Presser Hall and the Terrace Building. The residence was built by Prof. J.J. Jelly, a music professor at the university. According to one account, the next inhabitant was Prof. M.J. Ewing followed by Prof. Simeon D. Fess.

Frank B. Willis, a Northern student and then faculty member lived in the house from the 1890’s until  1914.  That year he moved to Columbus to take up his duties as governor.

In 1929, the year following Senator Willis’ death, the university purchased the property. That year the new music building, Presser Hall, was completed, and there apparently were concerns about the house’s close proximity to Presser. Under one scheme put forward by Mr. Barton Snyder, the house was to be moved to a site on Union Avenue, however the plan did not materialize.

For the next several decades, the house was used by Mrs. Ella Irick who conducted private music classes there. Its next reincarnation came in 1954 when it served briefly as a kindergarten. In 1958 the Art Department used it for classes followed, in 1958, by the Alumni Office.

The Willis House and the nearby Terrace were demolished over the summer of 1976 to make way for the current Wilson Art Building and Elzay Gallery. A plaque marks its location. 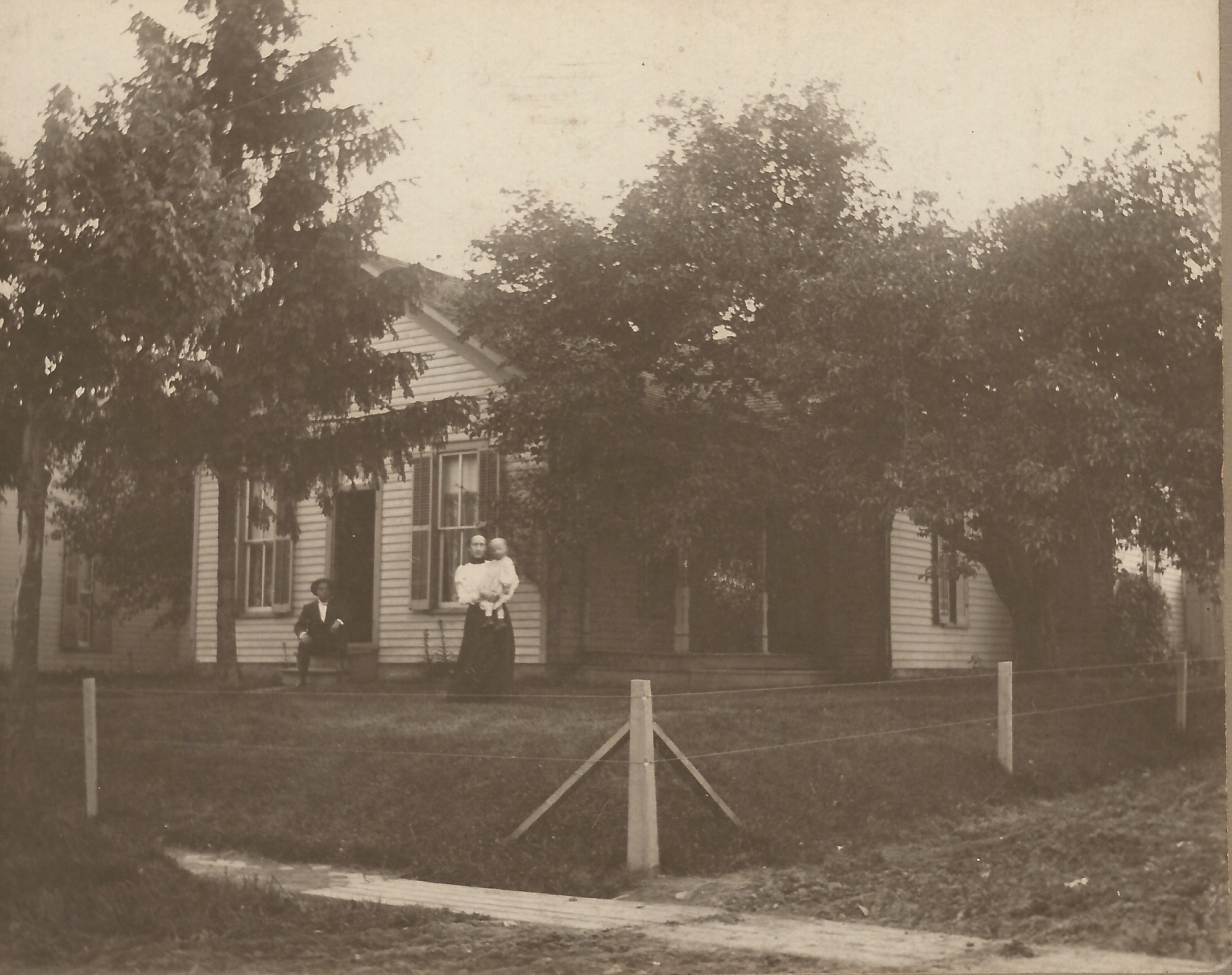 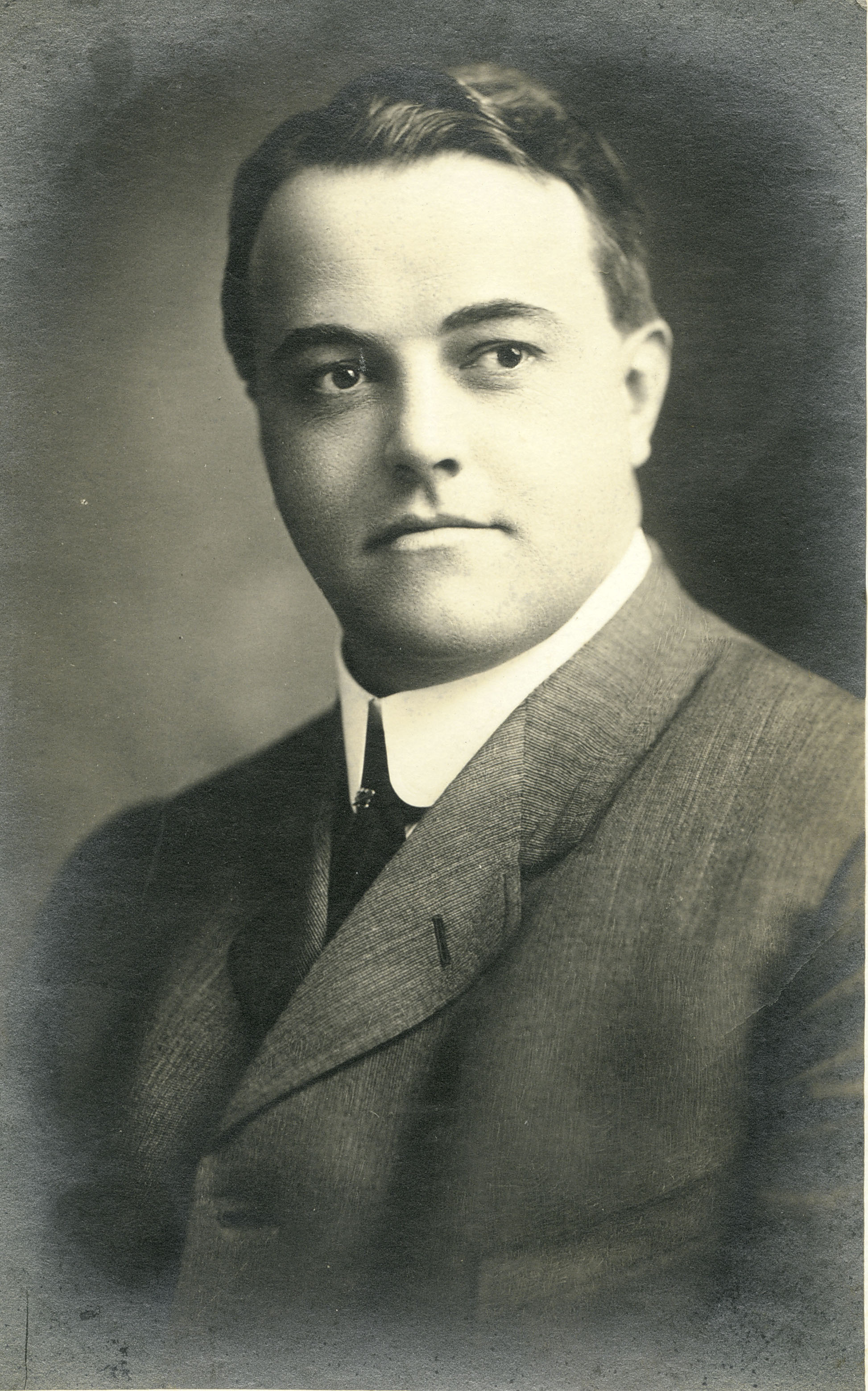 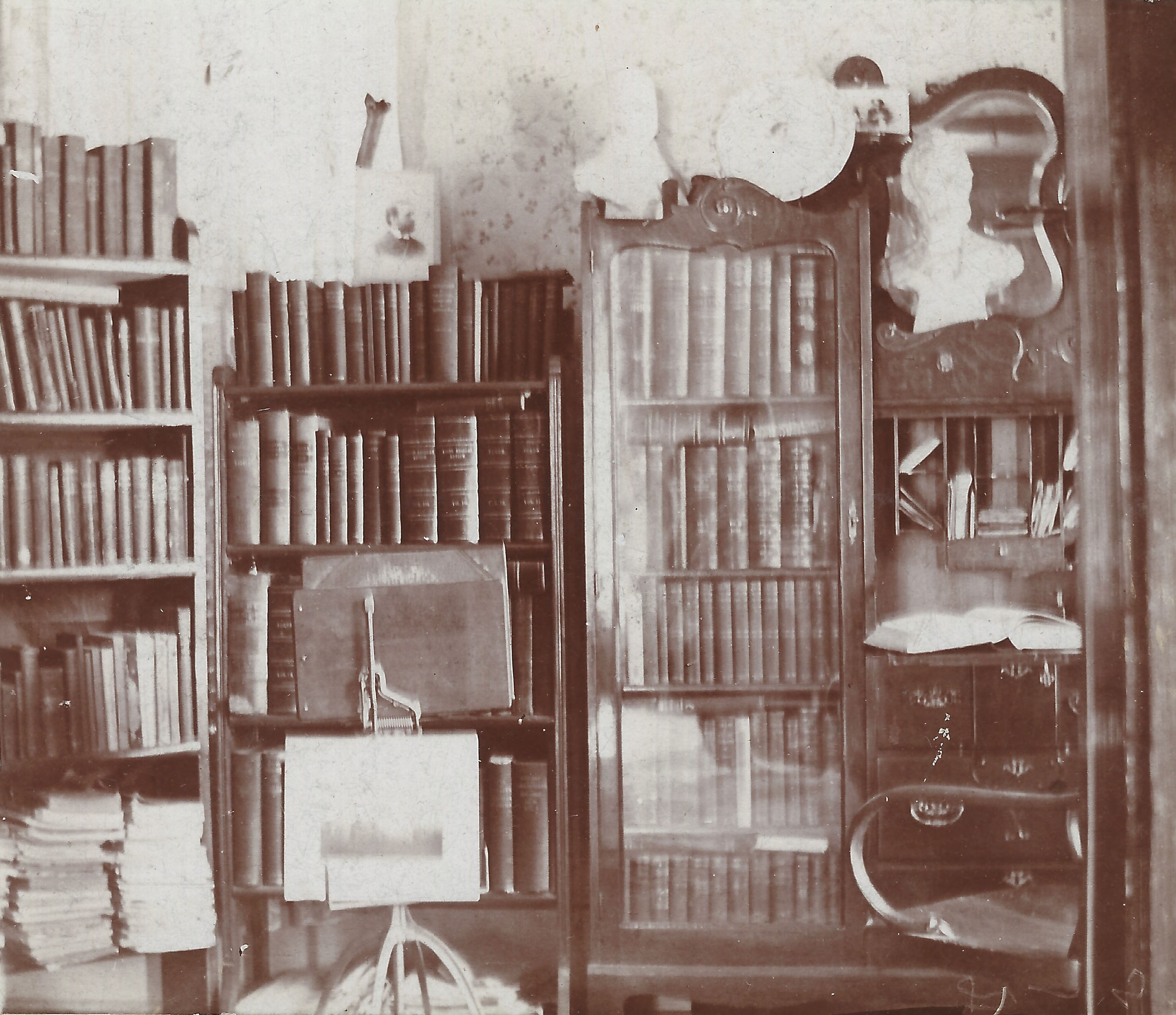 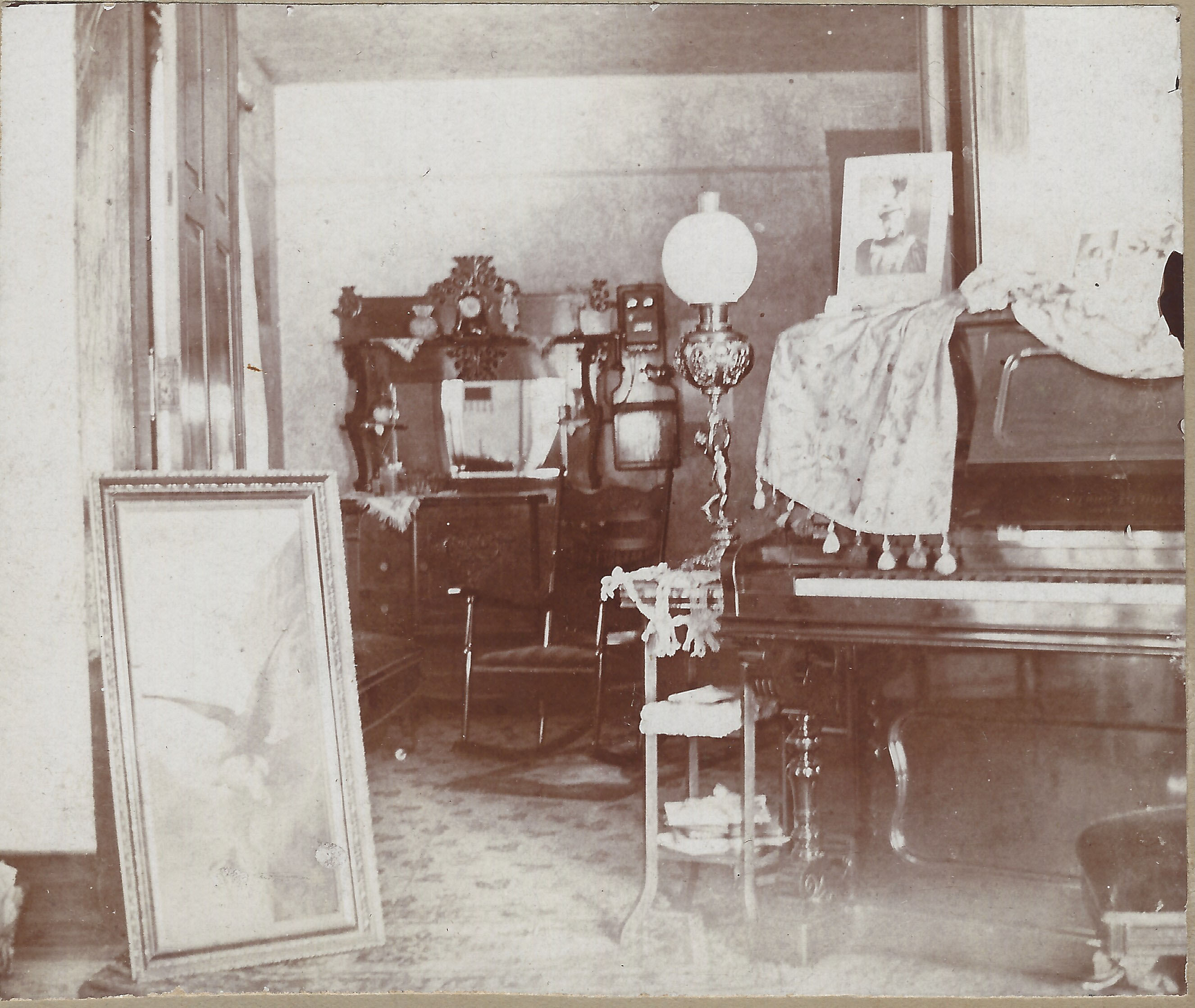 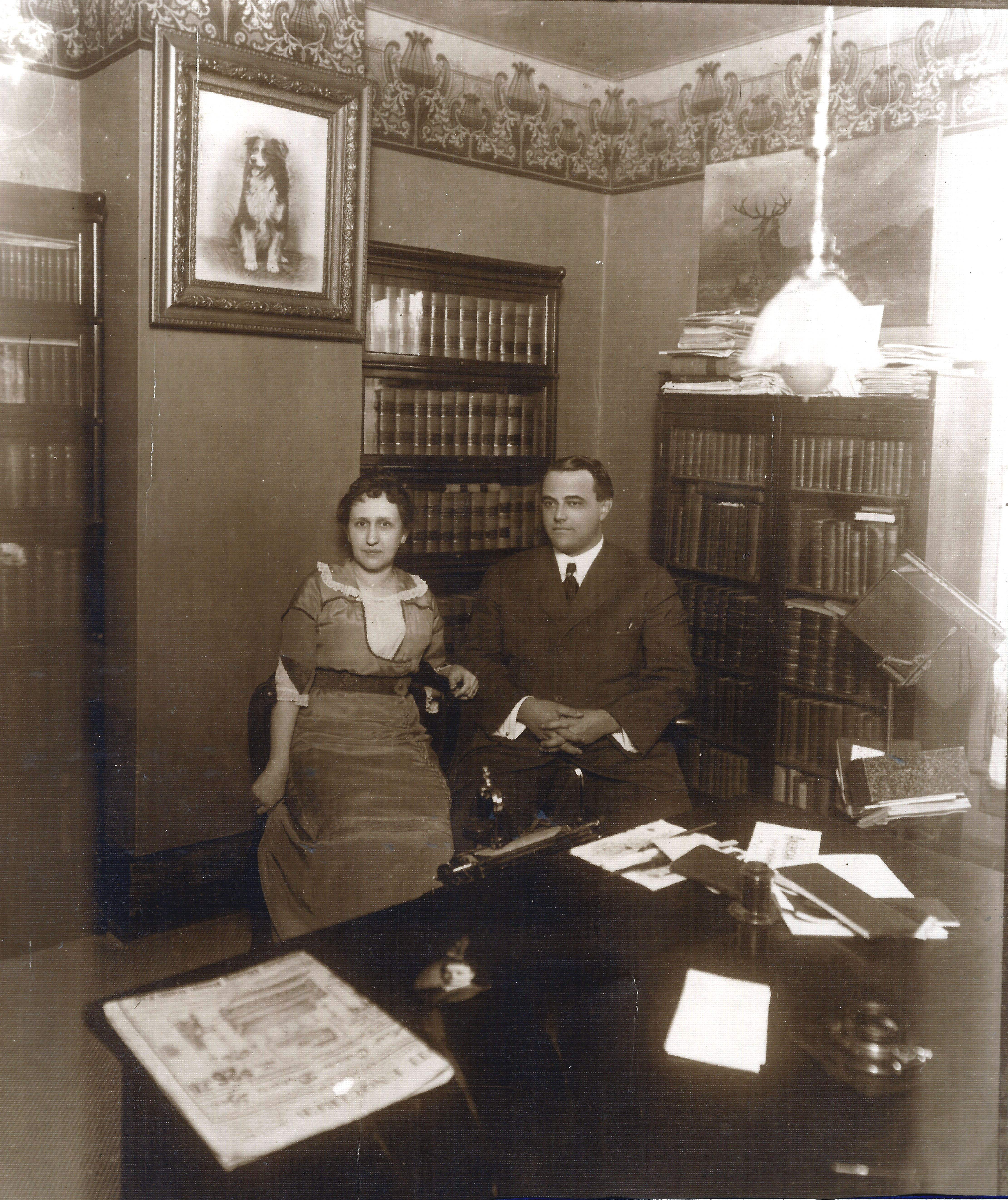 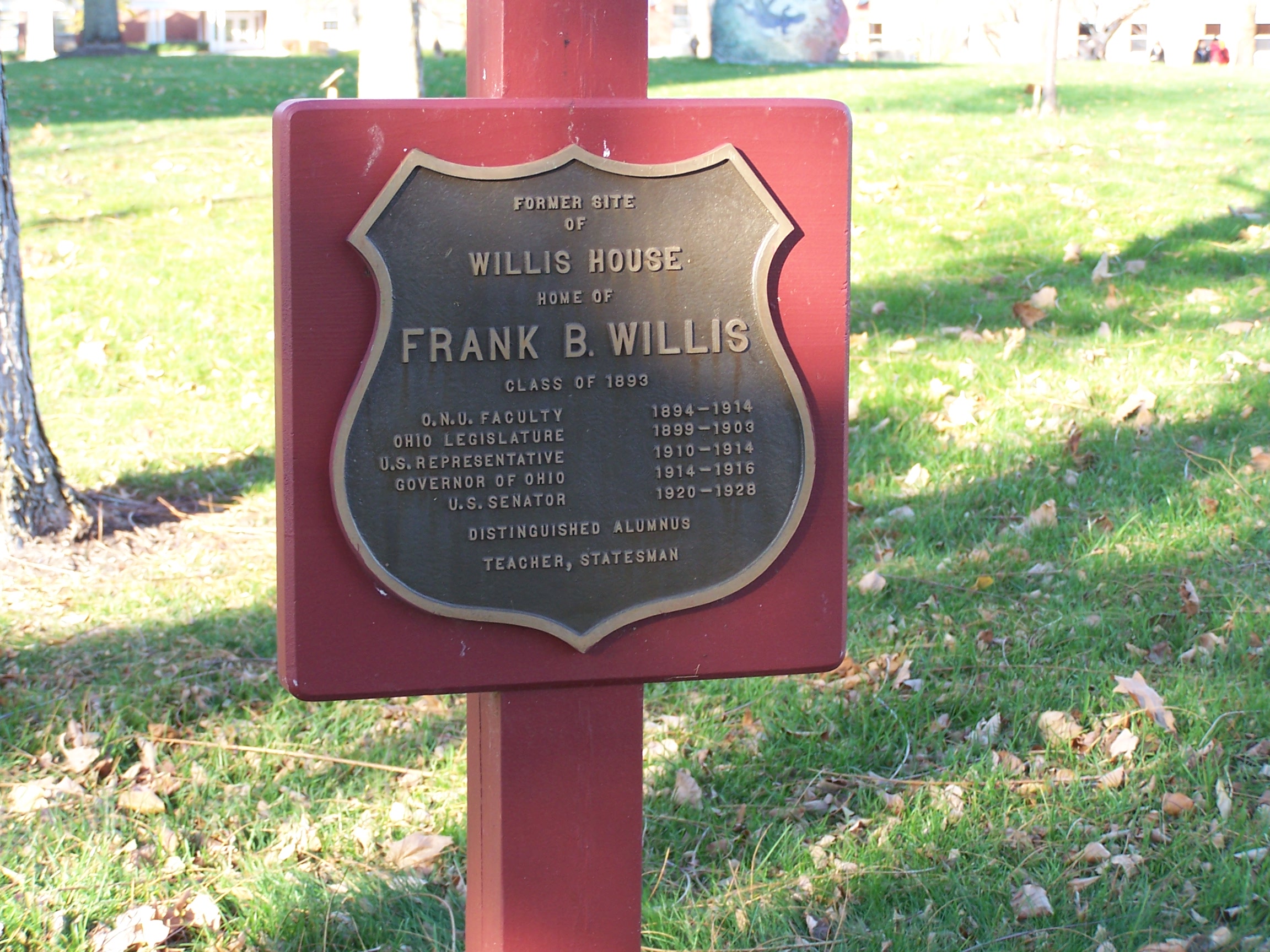