The Lehr/ Kennedy House is the third and final residence built in by Ohio Northern’s first president, Henry Solomon Lehr. His first home, a small, green, wood frame house, currently (2004) stands on just north of the .

Dr. Lehr’s second house stood on the site of Stambaugh Hall. In 1888, he engaged an architect, E.L. Lambert, of to design a large two-story frame residence, the cost of which was estimated at $8,200. For that princely sum, President Lehr got a home with all the modern conveniences including "incandescent electrical globes" and speaking tubes.  Dr. lived there briefly after his retirement from Northern in August 1902. He sold the house to P.W. Turner in January 1903 and moved to Winona Lake, Indiana.  After being acquired by the university in January 1930, it was known as Turner Hall.

Today’s Lehr/Kennedy House was built on his return in Fall 1905. Its name recognizes President Lehr and descendents of his daughter, Sarah, who became Mrs. Edward B. Kennedy. During the years it was the family's residence, several  generations of Lehrs and Kennedys lived in the house.

The house was purchased by the university in 1971 and is now called the , the Lehr-Kennedy House is preserved as the Founder's home. The building is used as offices for Career Services and Student Leadership Development. 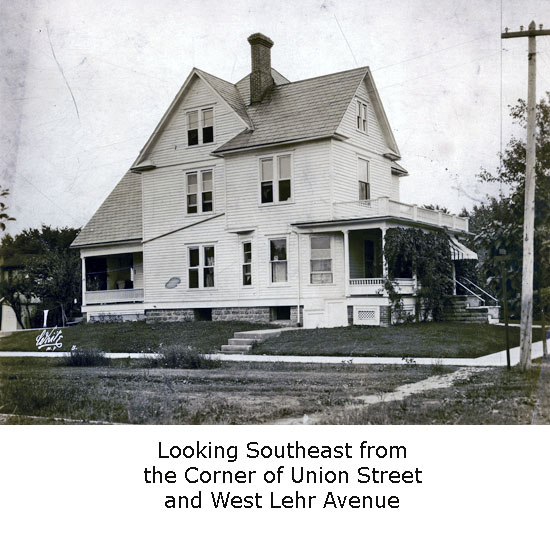 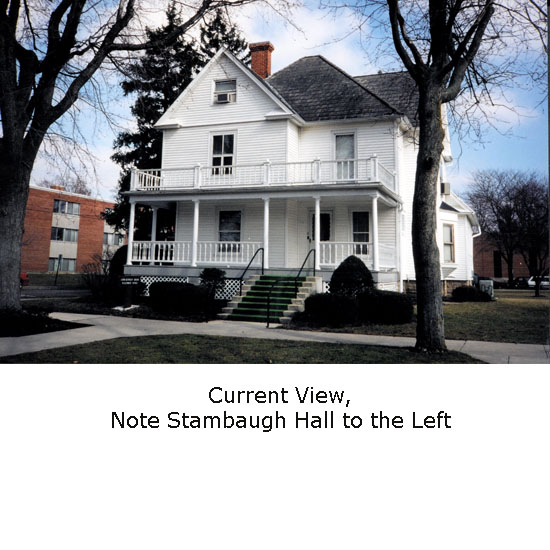