The project’s general contractor was Charles Construction of Findlay, Ohio. Schumm Plumbing and Heating of Van Wert, Ohio handled the HVAC work while Bodie Electric of Fostoria, Ohio was the electrical contractor. The architect for the Center was Miller - Lecky of Columbus, Ohio. The $5,000,000 facility has 22,000 square feet. It contains a 250-seat tiered auditorium and classroom. Four large classrooms are also available, and these can, in turn, be divided into four smaller spaces. Twelve faculty offices and eleven research labs are also included.

Dedication was on Friday, October 6, 2006. Due to the larger-than-anticipated number of spectators, the ceremony was split between the field house and the Center. Tommy G. Thompson, former Secretary of Health and Human Services and former Wisconsin governor was the main speaker. The crowd then adjourned to the east side of the Center itself for the formal dedication.

Dr. Vern H. Hakes was a 1933 graduate of Northern’s College of Pharmacy. Following graduation, he was employed as a registered pharmacist in Lakewood, Lorain and Cleveland, Ohio before joining Eli Lilly International corp. in 1939. He served on Northern’s Board of Trustees between 1976 and 1990. He received honorary degree in 1976.

Ervin Pierstorf was a 1938 graduate of Baldwin-Wallace College. From 1934 to 1977, he co-owned two Pierstorf Pharmacies. During that same period, he was a partner in Fairview Photo Service. He also co-founded the Oak Ridge Nursing Home. Mr. Pierstorf was a member of the university’s Board of Trustees from 1981 to 1990. He received a D. Pharm. degree from Northern in 1978. 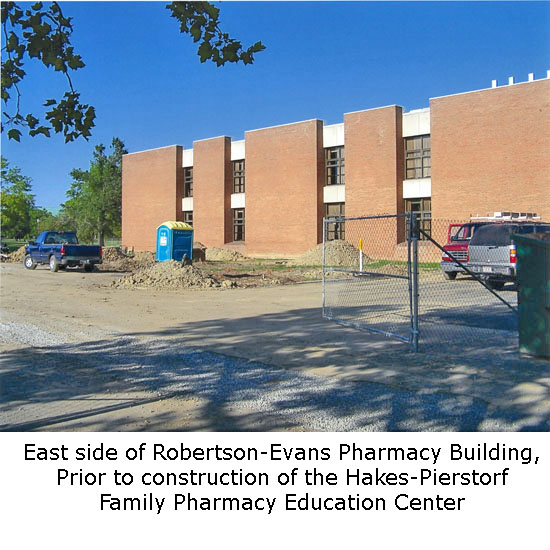 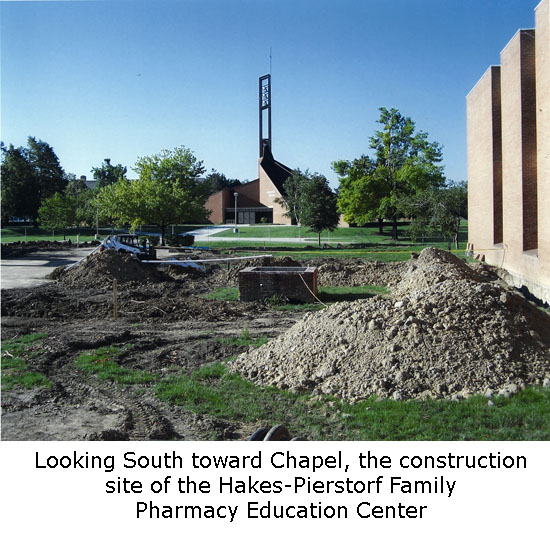 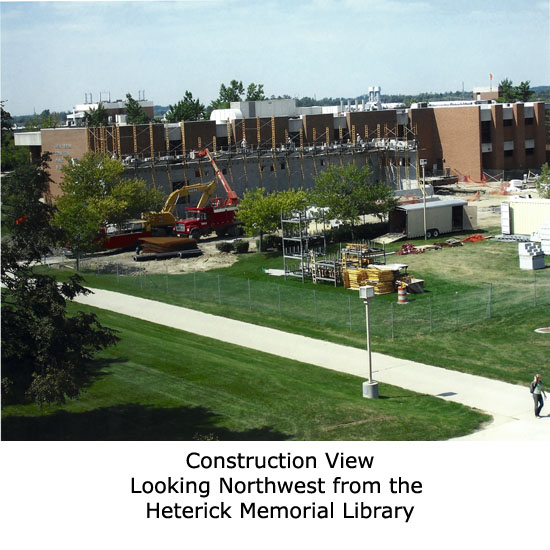 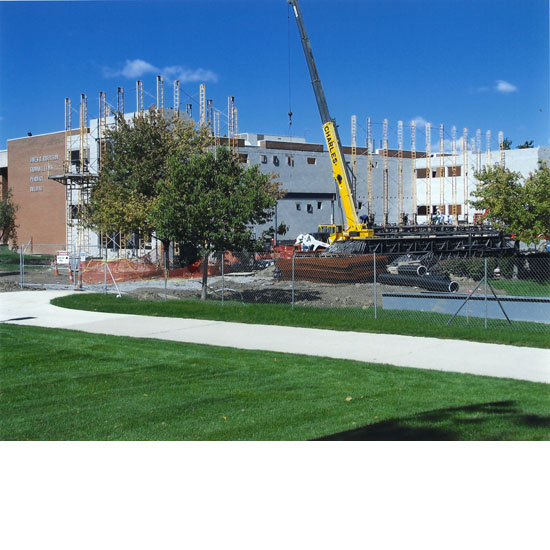 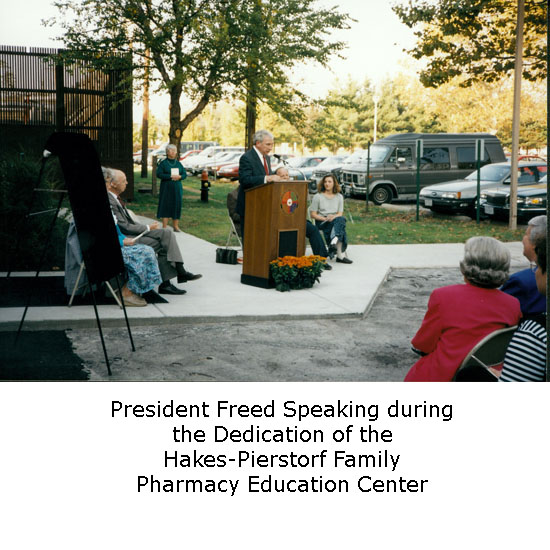 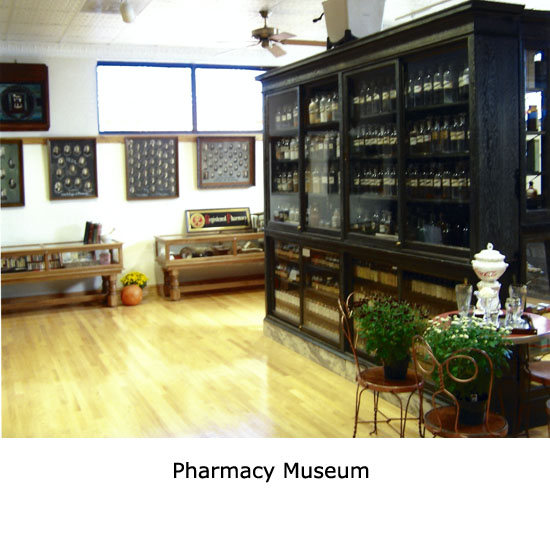 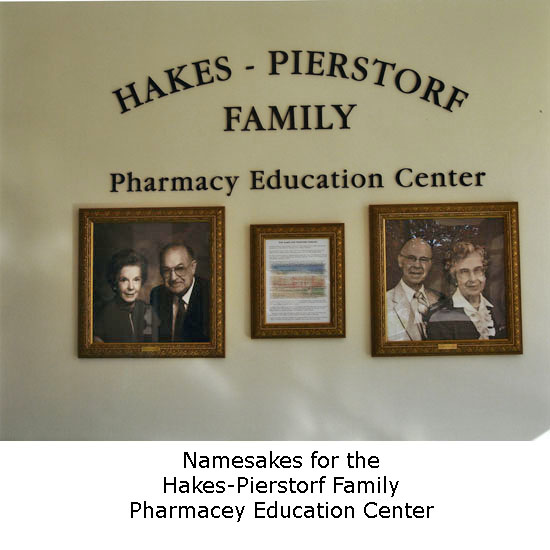 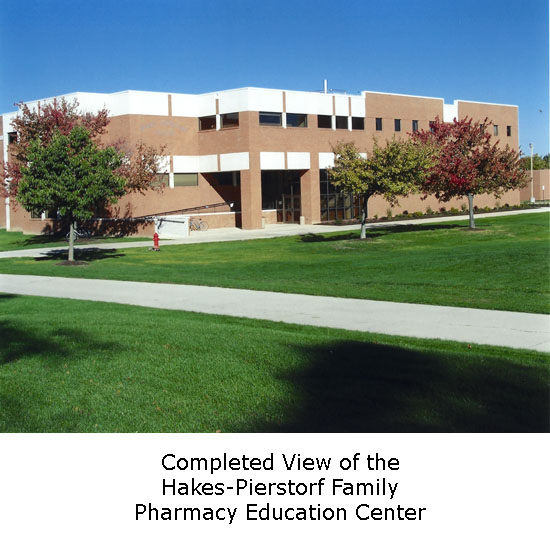