Weber Hall was named in honor of Dr. Ronald G. Weber, former president of and development consultant at .

Weber Hall was originally constructed as the . Ground was broken in June 1964 on a site south of Taft Gymnasium. The center was originally to be used to "…provide conference rooms and added facilities for practicing pharmacists and other professional groups as well as serve as headquarters for the science center of which the pharmacy building would be the first unit constructed.”

Although the center was only briefly used for this purpose, the building has proved useful for housing a variety of student services including the admissions and financial aid offices.

At one point, dean Robert Fischeles of the and his wife had an apartment on the second floor. This space was converted to guest housing during the Freed istration and was used for offices in the Baker istration. On May 19, at the 2002 commencement ceremonies, the structure was named in honor of Dr. Ronald G. Weber. In October 2004 the second floor was converted into the International Admissions Office.

Dr. Weber was born , in to George J. and Elizabeth () Weber. He married Mary Evelyn Cook on , and she preceded him in death in December, 1979. They had two daughters, Connie (Norman G.) Coates of and Judy (Charles C.) Watts of Alliance and four grandchildren, Susan and Jeff Coates and Gretchen and Adam Watts.

Dr. Weber was a graduate of and received honorary doctorate degrees from , and . He served as alumni secretary, director of admissions and publicity director. He served as business manager and secretary of the Board of Trustees at from 1945-50, vice president for finance and secretary from 1950-67, acting president from 1967-68, president from 1968-80 and was named president emeritus and honorary trustee in 1980. It was during his presidency that Debow Freed was chosen as dean of the College

In 1984, he started at as a consultant in development and fundraising. At the Ohio Northern commencement in May, 2002, he was presented with Ohio Northern's highest honor, the ONU Recognition Medal.  He served 60 years in higher education. He was a life trustee of the Ohio Foundation of Independent Colleges, past vice chairman and member of the executive committee of the Association of Independent Colleges and Universities in . He served as chairman of the Ohio Five Colleges Commission and past vice chairman of the Commission on Higher Education of the . He was also a member of the Union Avenue Methodist Church of Alliance and the Alliance Country Club. Dr. Weber died at , at . (Some material from Kenton Times obituary, ). 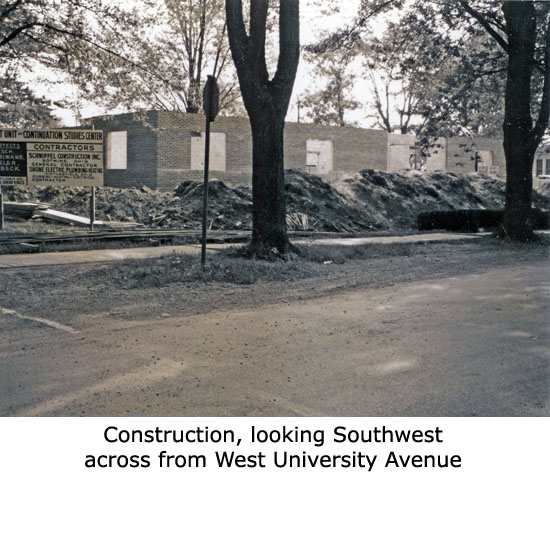 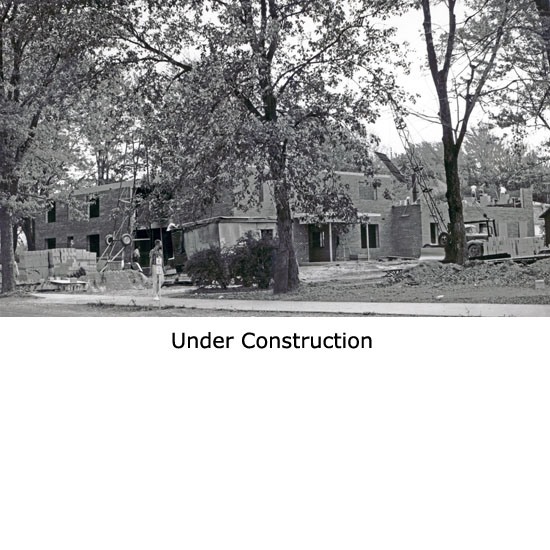 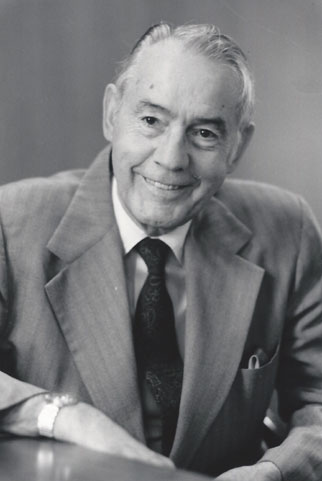 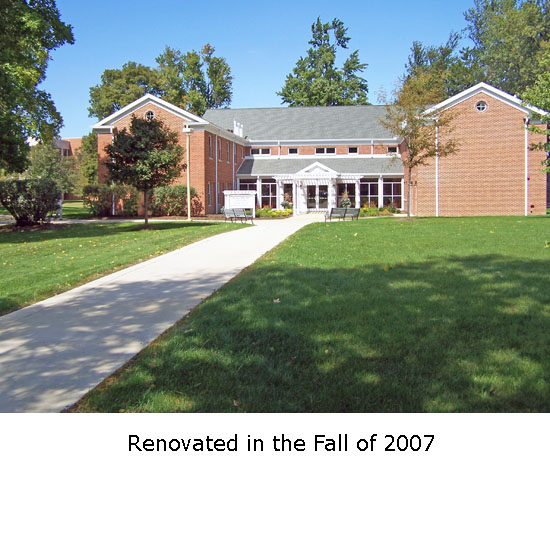