In 1922, the university power plant at the rear of was expanded. Previously, a small steam plant in the back of Hill had provided heat for the campus. In 1914, two gas-powered generators had been added, but by 1922, this facility was inadequate.

At their May meeting that year, the trustees authorized the construction of a modern $30,000 plant that more than doubled the university's generating capacity to 100 kilowatts, and extra heating capacity was included to handle several buildings under consideration. The plant began operation in November 1922. In addition to providing heat and light to the campus, the power plant also served as a practical laboratory for students in electrical and mechanical engineering.

It appears that the plant was taken out of service around 1952 or 1953. This was at the same time when the moved into the former north of campus. This structure was dedicated as an engineering facility on , and it is possible that some of the power plant equipment previously used for instructional purposes may also have been transferred.

Several offices then moved into the renamed Hill Annex. The basement was used by the Speech and Theater Department as a scene shop when theatrical performances were produced in Lehr auditorium. The mail room occupied the east end of the structure until recently when it was relocated to . The Central Receiving Department kept its offices and stock room on the north side of the annex. The stockroom was subsequently moved south of town to the vacant Ada Cardinal grocery store. Parts of the Information Technology Department have been moved to . Currently (2004) Hill Annex houses the university’s Business Offices, Campus Security, the Purchasing Department’s offices and some information and technology functions. 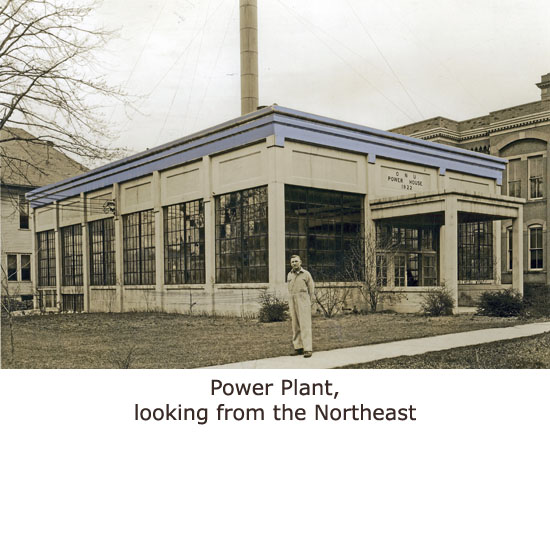 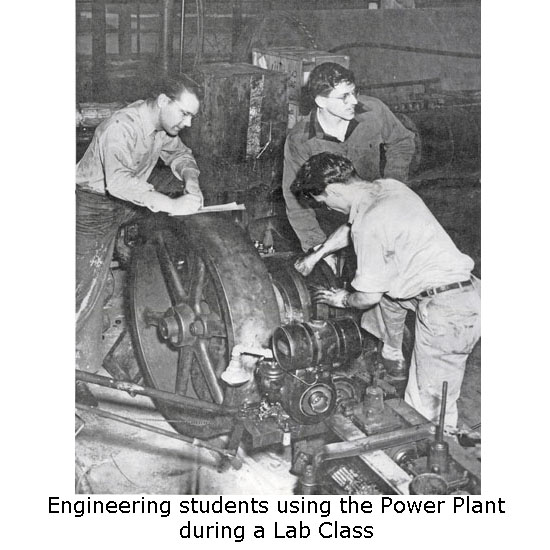 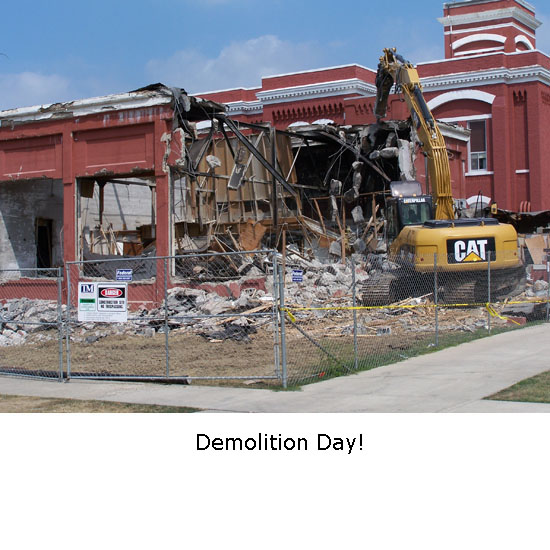 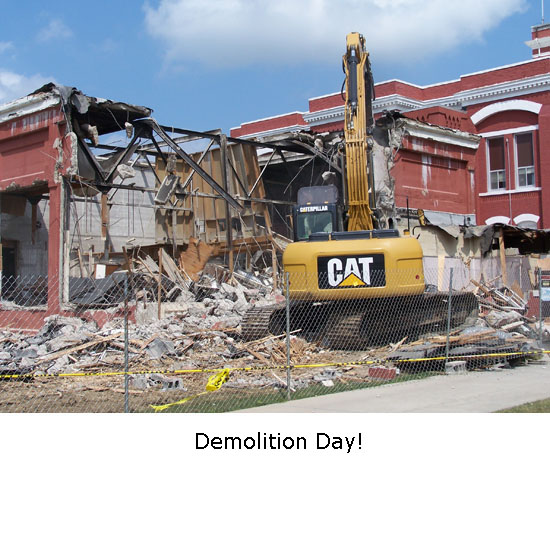 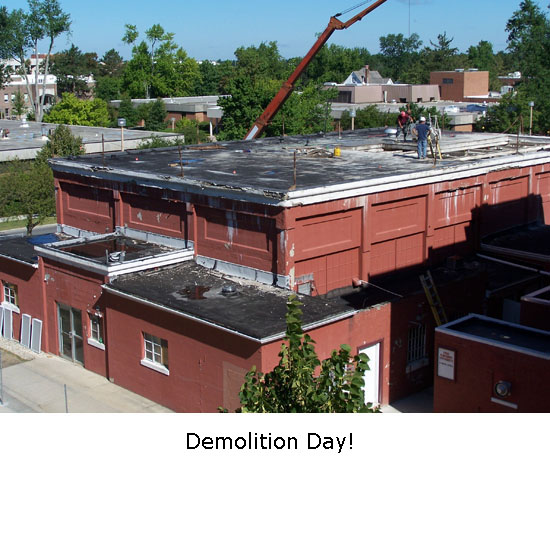