The university’s chapel was named in honor of Walter and Marian English. Their contribution to the chapel carried forward a tradition of more than 130 years of regular chapel programs as an integral part of Ohio Northern University. This longevity is based on strong institutional support, student and faculty interest and the ability of the program to adapt to the changing needs of the institution.

During the school’s early history, chapel services convened in several locations. Between 1871 and 1879, such meetings likely occurred in the Normal School Building. In 1879, the Administration building, later the Hill Building, was opened. The third floor was occupied by the spacious halls of the Franklin and Philomathean literary societies. Given the size of these facilities, chapel services may well have been conducted there. Between 1903 and 1915, Brown Hall, now demolished, was used. A truly fitting facility was finally obtained in 1915 with the opening of Lehr Auditorium.

By the late 1960’s, both the campus and the student population were expanding. The auditorium in Lehr was inconveniently located at the eastern end of campus and was crowded. In the Fall of 1968 a planning committee was created to determine the scope and function of a new religious center to be built immediately to the west of the Heterick Memorial Library. By February of the following year, planning had proceeded to the point where the Trustees announced the construction the Wesley Center. The center consisted of the English Chapel and Young Building for the Philosophy and Religion Department.

The cornerstone laying ceremony was held on November 8, 1969, and on April 17, 1971, the Wesley Center, including the English Chapel, was dedicated. The architects for the Center were Wright‐Gilfillen‐Keske of Columbus, Ohio. The general contractor was Peterson Construction of Wapakoneta, Ohio. Reynolds Electric Co. was the electrical subcontractor with Boughman Bros. serving as the plumbing, heating and mechanical contractor.

Walter English was born in 1905 in Columbus, Ohio to Walter and Ada L. English. Dr. English was active in many central Ohio organizations, most notably as one of the founders of the Center of Science and Industry, COSI. He sat on the university’s board of trustees from 1956 thru 1998 and served as chairman of the board between 1973 and 1980. Dr. English received an honorary doctor of Business Administration from Ohio Northern in 1972. He died in Columbus, Ohio January 28, 1998. 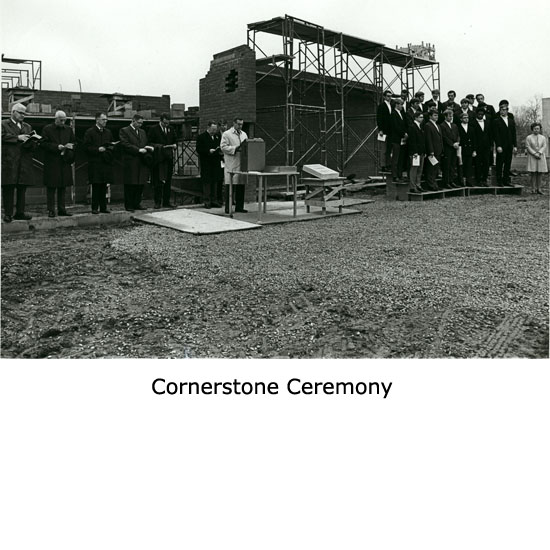 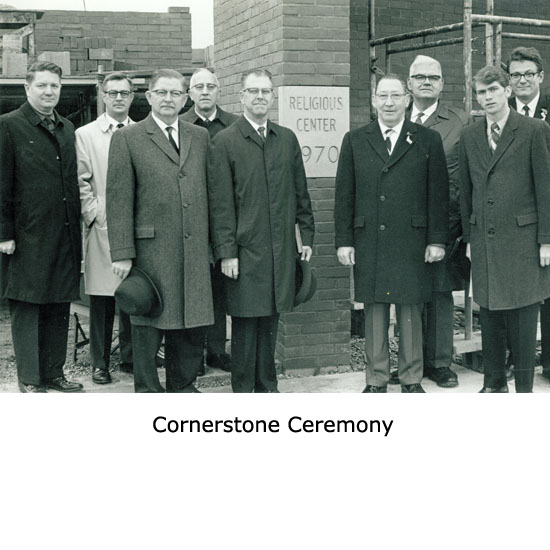 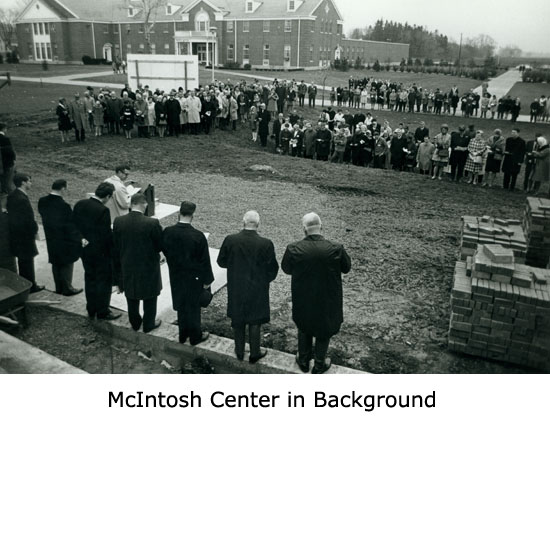 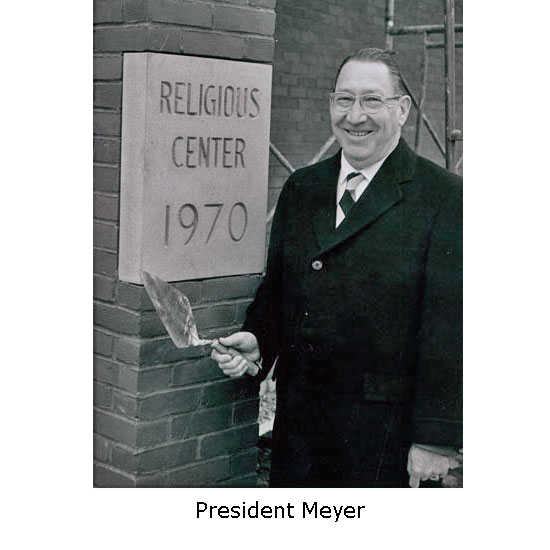 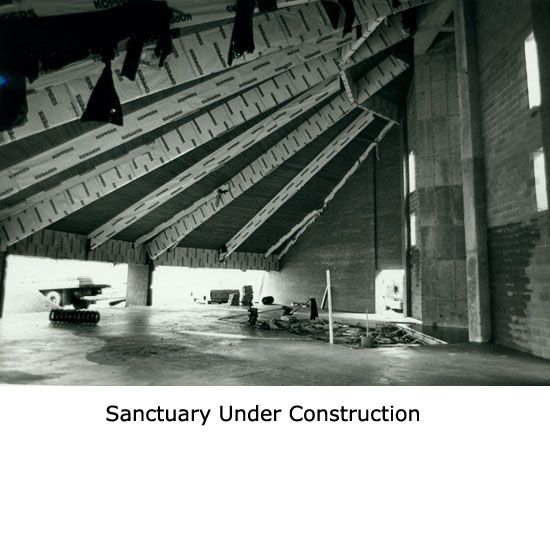 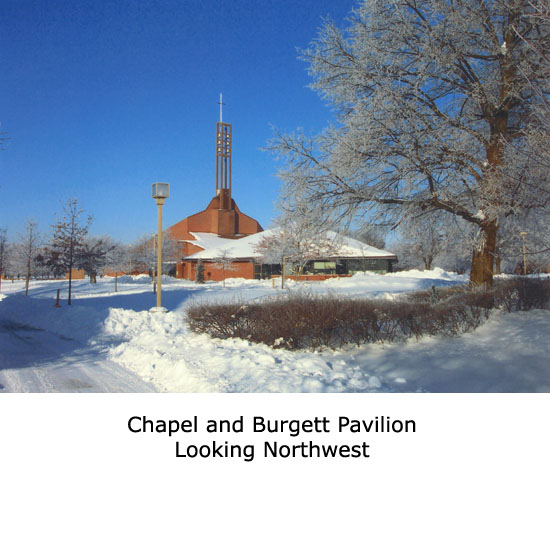