Freeman Park is the area between Weber Hall and , the site of Dr. Childe Harold Freeman’s home at  This was one of three faculty houses located at the west edge of Ada on the former College of Agriculture farm. The University Board of Trustees authorized the purchase of the property at their meeting as temporary housing for freshman athletes. The park was dedicated in 1973.

Dr. Childe Harold Freeman was born in on . In 1901, he graduated from Ohio Northern’s Scientific Course. Following a common practice of the time, he appears to have supported himself by teaching in various area schools both before and after graduation. While a student, he boarded and lodged with the family of Joseph and (Byrnes) Johnson. It was there that he met their daughter, Ethel, who he married on

He returned to in 1906 to become the principal of the high school. Between 1907 and 1909 he served as superintendent of the schools.

His return to the university began in 1909 when he was appointed chair of the  English department. He held this position for the next 43 years until his retirement in June 1952.

In addition to a career in teaching, Dr. Freeman served three terms in the Ohio General Assembly beginning in 1918. He also maintained an interest in the local school system, serving on the school board for a total of 32 years. Dr. Freeman died on . 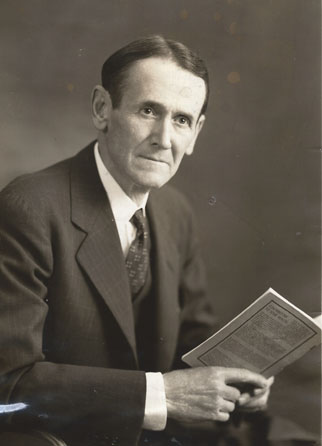 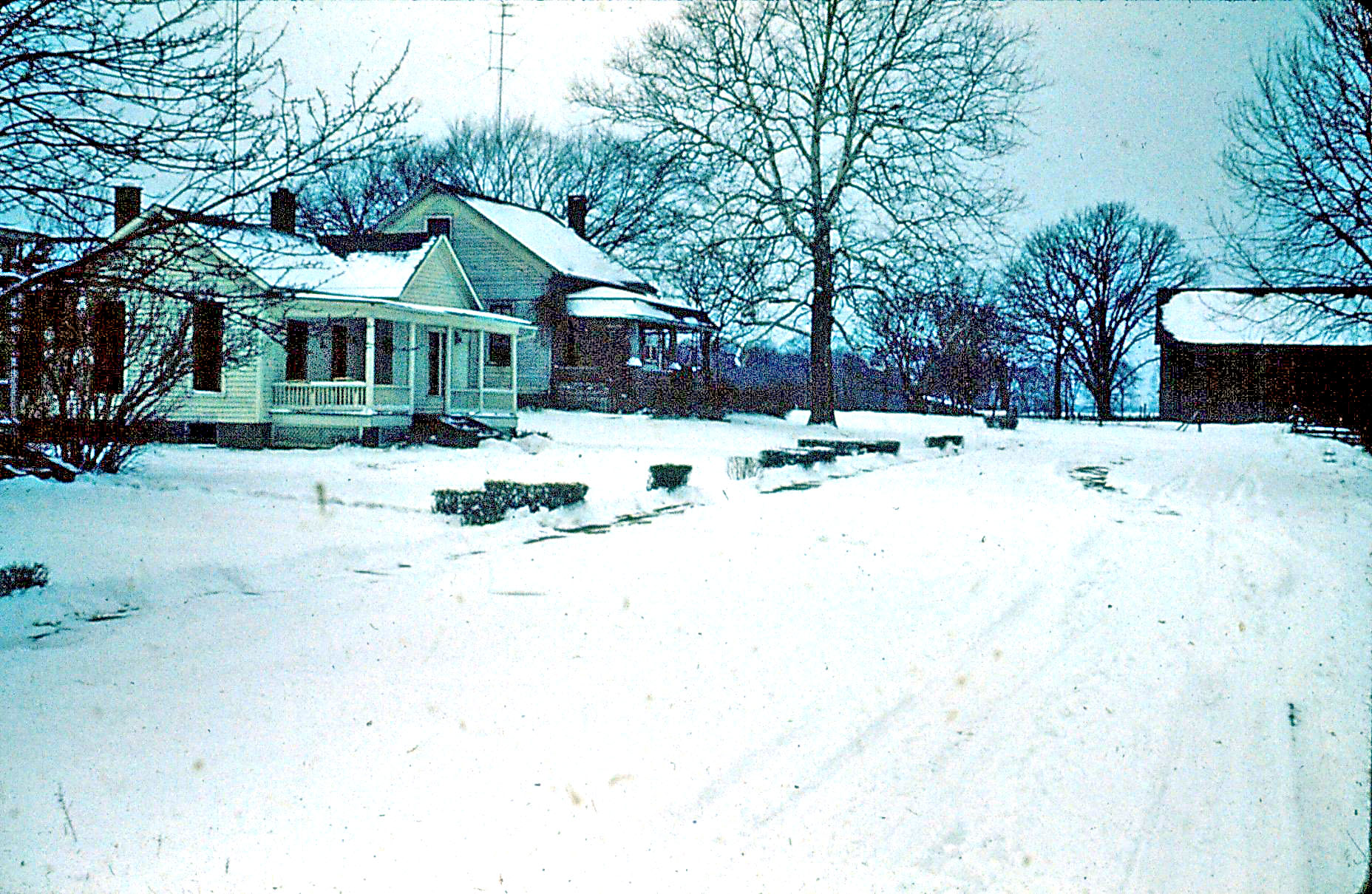