Ground breaking for the 82,570 square foot facility took place in late November 1968. The building cost roughly $3,200,000, and it was dedicated on . For the first three years of its existence, the structure was simply called the , however in Spring 1973 the Trustees named it for Dr. Meyer. Originally Meyer Hall housed the departments of biology, chemistry, mathematics and physics.

The architects were from the firm of Hellmuth, Obata and Kassabaum of St. Louis, Missouri. The general contractor was the Peterson Construction Company of  . Terry P. Smith Company, Inc. of served as the mechanical contractor. The Reynolds Electric Co., also from , was the electrical contractor.

Meyer Hall of Science was connected to in 1997. The final piece of structural steel was laid on April 27th, and the annex was dedicated on with Dr. Meyer and his wife attending.

's seventh president, Dr. Samuel Lewis Meyer, was born on , in . He received a bachelor's degree from in in 1930, and was awarded a master of science degree from Vanderbilt in 1932. Dr. Meyer received his Ph. D. from the in 1940. He taught as an assistant professor of botany at the between 1940 and 1945 and served as professor and department head from 1946 to 1951. His next teaching assignment was at where he was head of the botany department from 1951 to 1955. Dr. Meyer returned to his undergraduate alma mater in 1955 as dean of the college and remained there for the next three years. In 1958 he moved to , where he served as academic vice-president at the University of the Pacific, the position from which he was recruited as Northern's head. Unlike other post-Lehr presidents, President Meyer did not come to office through the . Indeed, he was the first president since Dr. Belt who was not an ordained Methodist minister. President Meyer was inaugurated on

After twelve years in office, President Meyer announced his retirement to the board of trustees on effective . At the end of his istration, President Meyer could review the accomplishments of his presidency with considerable satisfaction. The university enjoyed a degree of sustained financial prosperity not seen since President Smith's time. Enrollments increased throughout the period, and the university's benefactors helped greatly to underwrite a major building program. Seven buildings were added to the campus, Heterick Memorial Library, the , Meyer Hall of Science, the , Tilton Hall of Law, the , and the . The former Taft Gymnasium was remodeled, and numerous older, less-functional structures and houses were removed. As an added benefit, the availability of gifts and grants allowed these projects to be completed without the university's becoming overly encumbered by debt.

President Meyer retired to but visited the campus over the years. He died on . 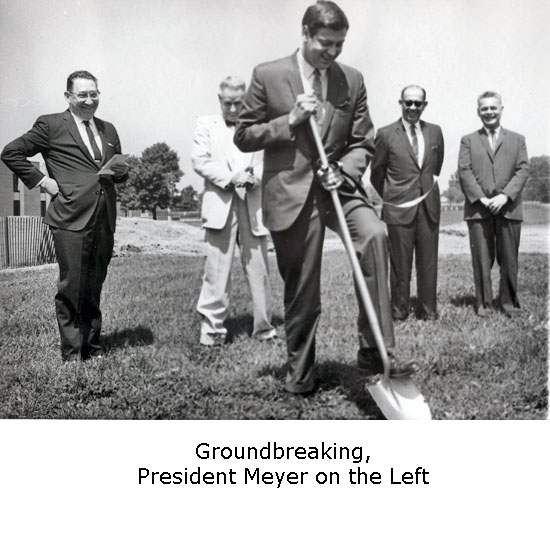 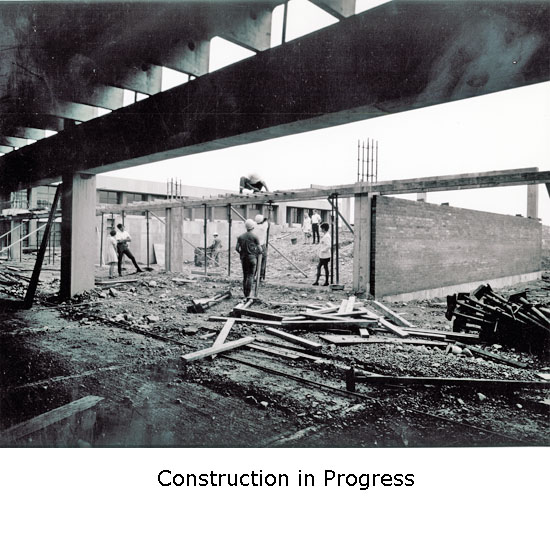 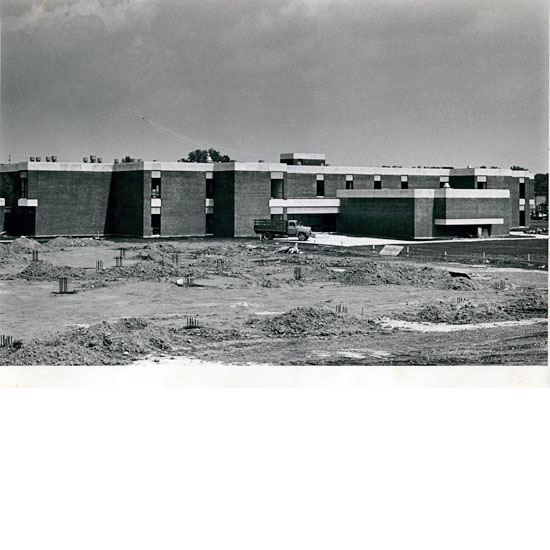 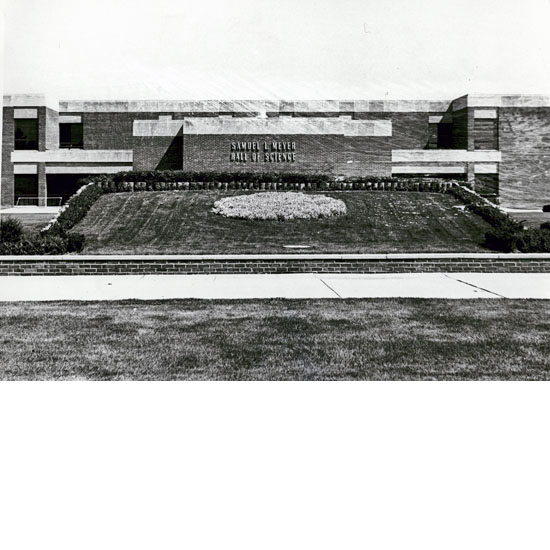 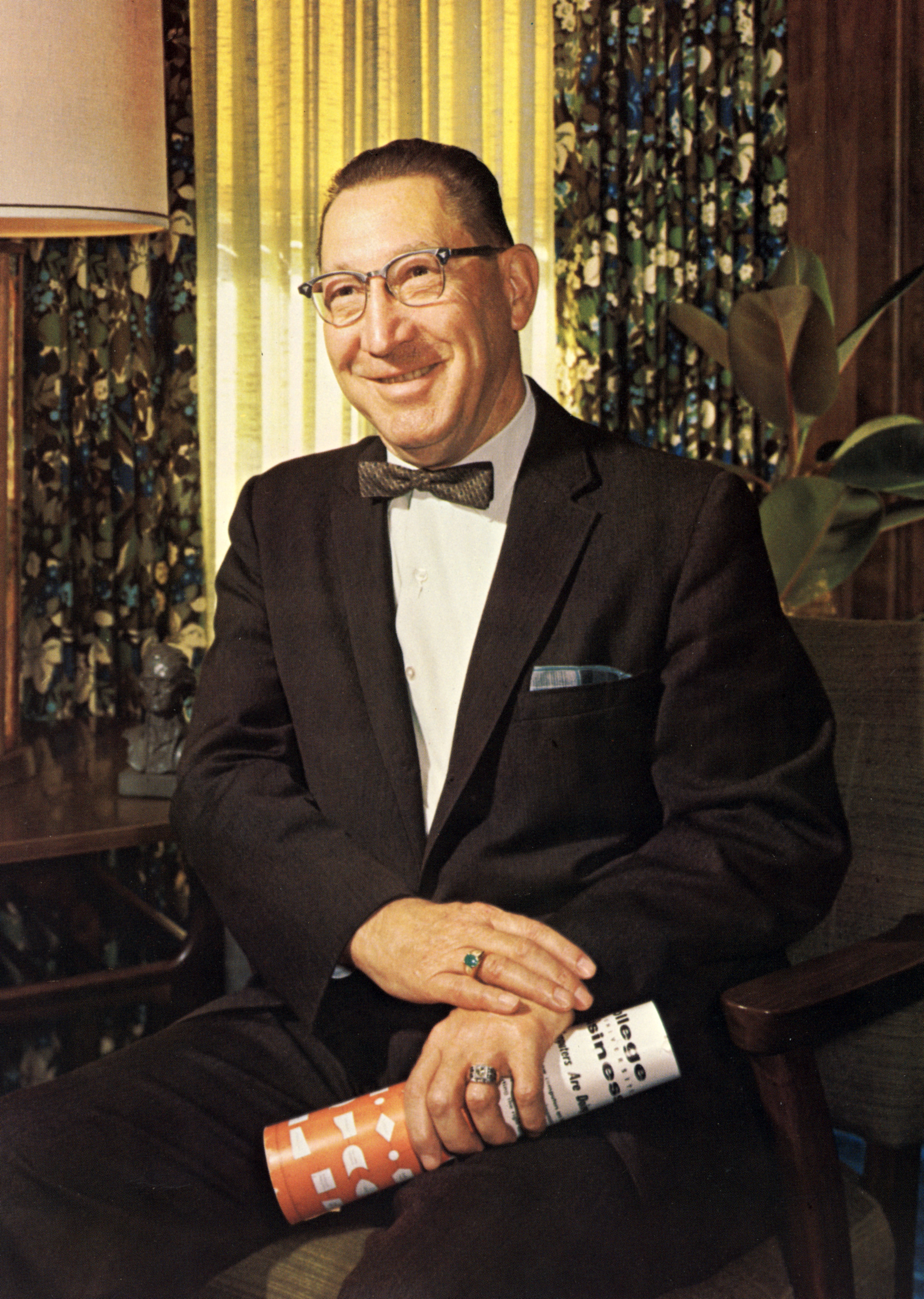