Rapid growth in the law library’s collections required that Tilton be enlarged. The university’s trustees began discussions on the construction of an annex at their October 1979 meeting. They approved opening the bidding process in October 1981, and construction was underway in December of that year for a 16,800 sq. ft. addition. The Thomas and Marker Construction of was the project’s general contractor. The facility was dedicated on .

Although the Hanson Annex was a significant improvement, by the 1990’s the again needed more space. Starting with the groundbreaking on , a further expansion added 15,000 sq. ft. It provided a basement storage area for the law library which allowed the entire facility to be re-organized. The improved library was more efficiently organized and offered better study facilities. offices were added across the north end of Tilton, a student lounge was added and many other areas were renovated. The formal project dedication was held in  October 1998,

Dr. Taggart was born at in Monroe County Ohio. He entered ONU’s law school in 1905 and graduated three years later, reportedly receiving the highest grade on the state bar exam. While at Ohio Northern, he was a member of the Philomathean Literary Society, of Sigma Phi Epsilon and of the Military Department’s Company D,

Taggart left Northern to practice law in Akron, Ohio. The following year, he joined the firm of White, Johnson, Cannon and Neff in , He continued at that firm until 1945 when he joined Boer, Taggart, McClelland and .

Dr. Taggart served as a member of the ONU Board of Trustees from 1930 until his death in 1949. He was the board’s secretary from 1935 onward. . In 1944, he was elected president of the Ohio Bar Association. 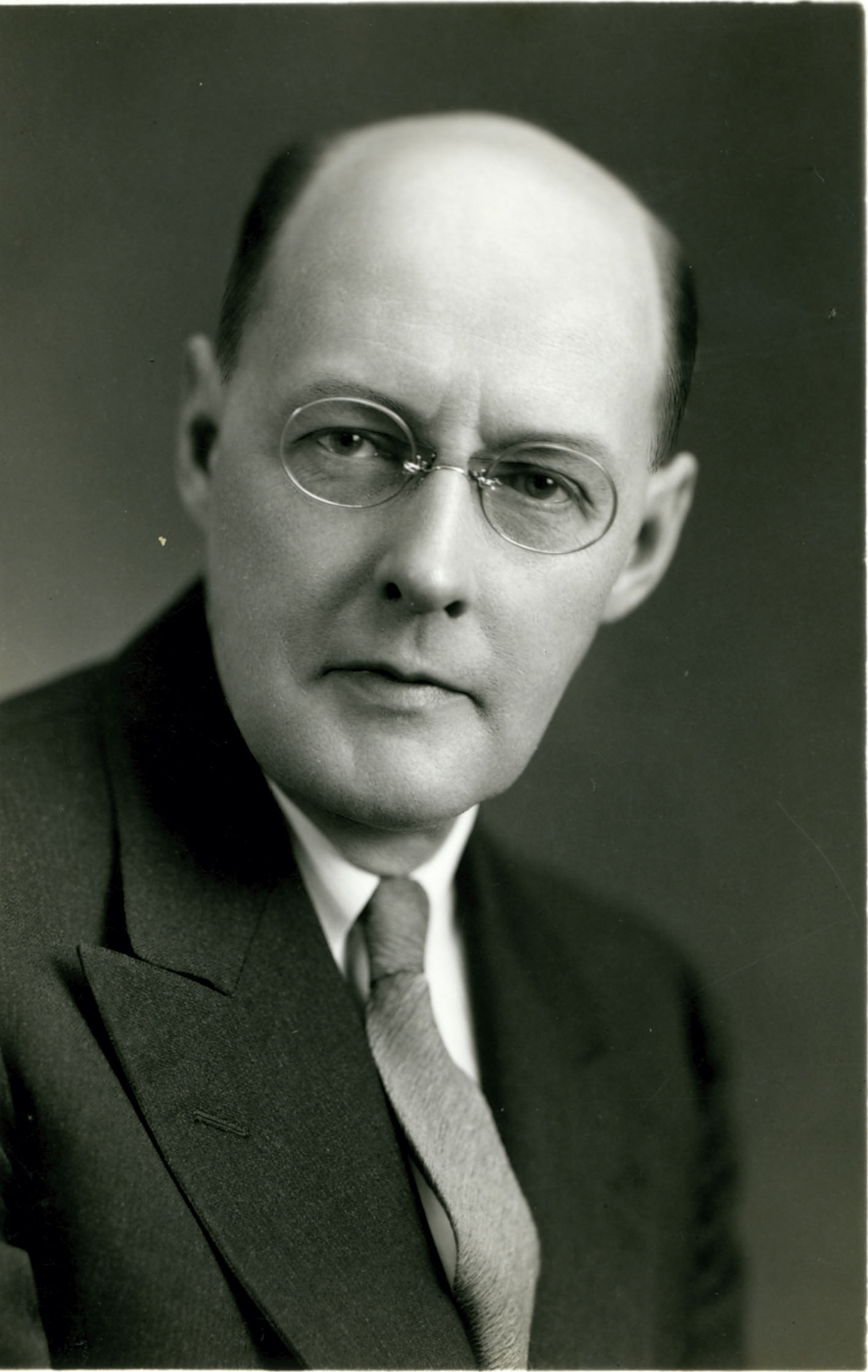