The was named in honor of Dr. J. Otis Young, publisher and chairman of the Board of Trustees.

The was constructed as part of the . It lay immediately to the west of the Walter and Marian English Chapel and was separated from the chapel by the .

contained the offices and classrooms for the Department of Philosophy and Religion. It was noteworthy for being built partially below grade. Natural light was admitted through skylights.  When the department outgrew , it was decided to demolish the structure and to construct a new and larger facility between the chapel and the Heterick Memorial Library.

The construction of the Burgett Wing in 2001-02 made Young redundant, and it was demolished in Fall 2002.

Although the building bearing his name is gone, Dr. Young is memorialized in the plaza between the Burgett Wing  of the and the Heterick Memorial Library.

Dr. Young was born in 1902. He graduated from and the Garrett Theological Seminary. He served churches in , , Napoleon and . Dr. Young was associate publisher of the United Methodist Publishing House for 15 years. He also was Chairman of the university board of trustees for 10 years. Dr. Young died on . 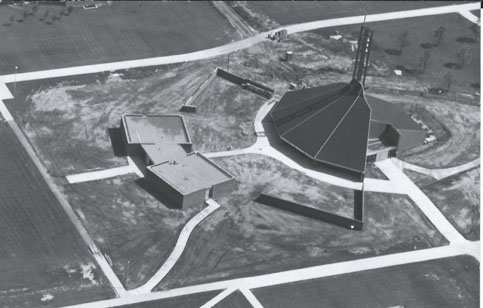 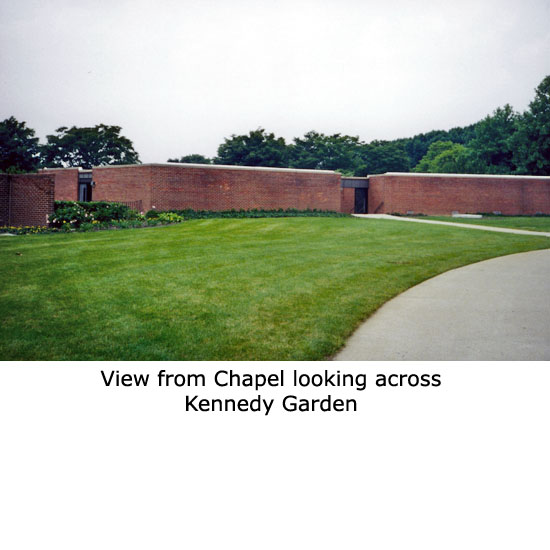 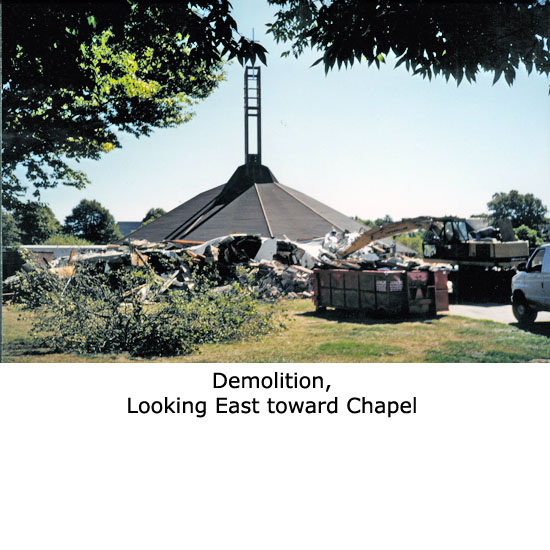 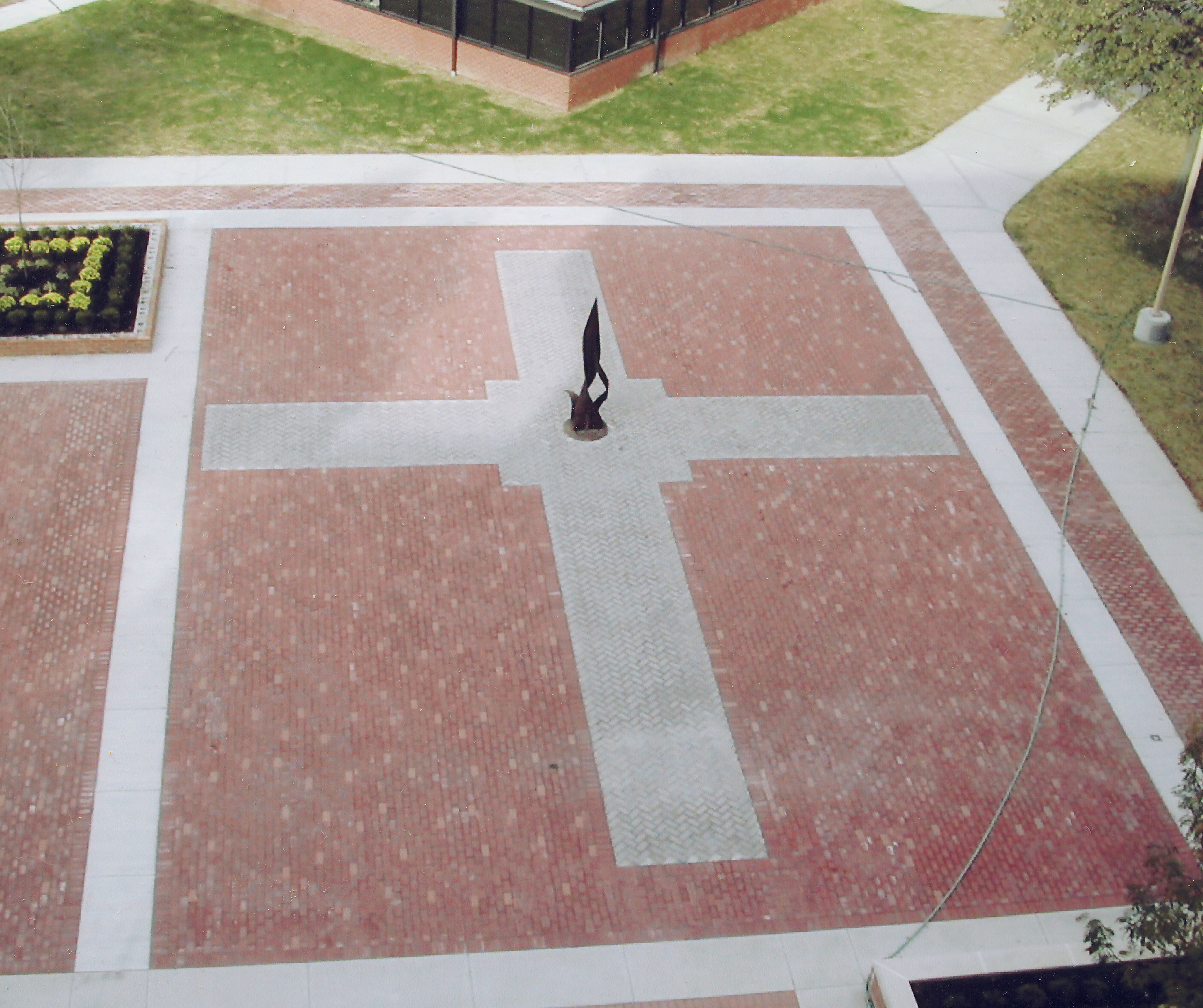