Wander Field is named for Ronald W. “Soc” Wander. The baseball field  was dedicated on .

Mr. Wander was born in . He graduated from in 1920 and from 1924 with a BSCE.  While a student, he won five varsity letters, three in football and two in baseball. He was captain of the baseball team his junior year and is a member of the “N” Men’s Association Hall of Fame.

At the time of the dedication, Mr. Wander had retired from R.W. Wander, Inc., contractors specializing in highways, bridge construction, sewage disposal plants and dams. He was a member of the University Board of Trustees  from 1971 to 1979 and a generous supporter of the university. 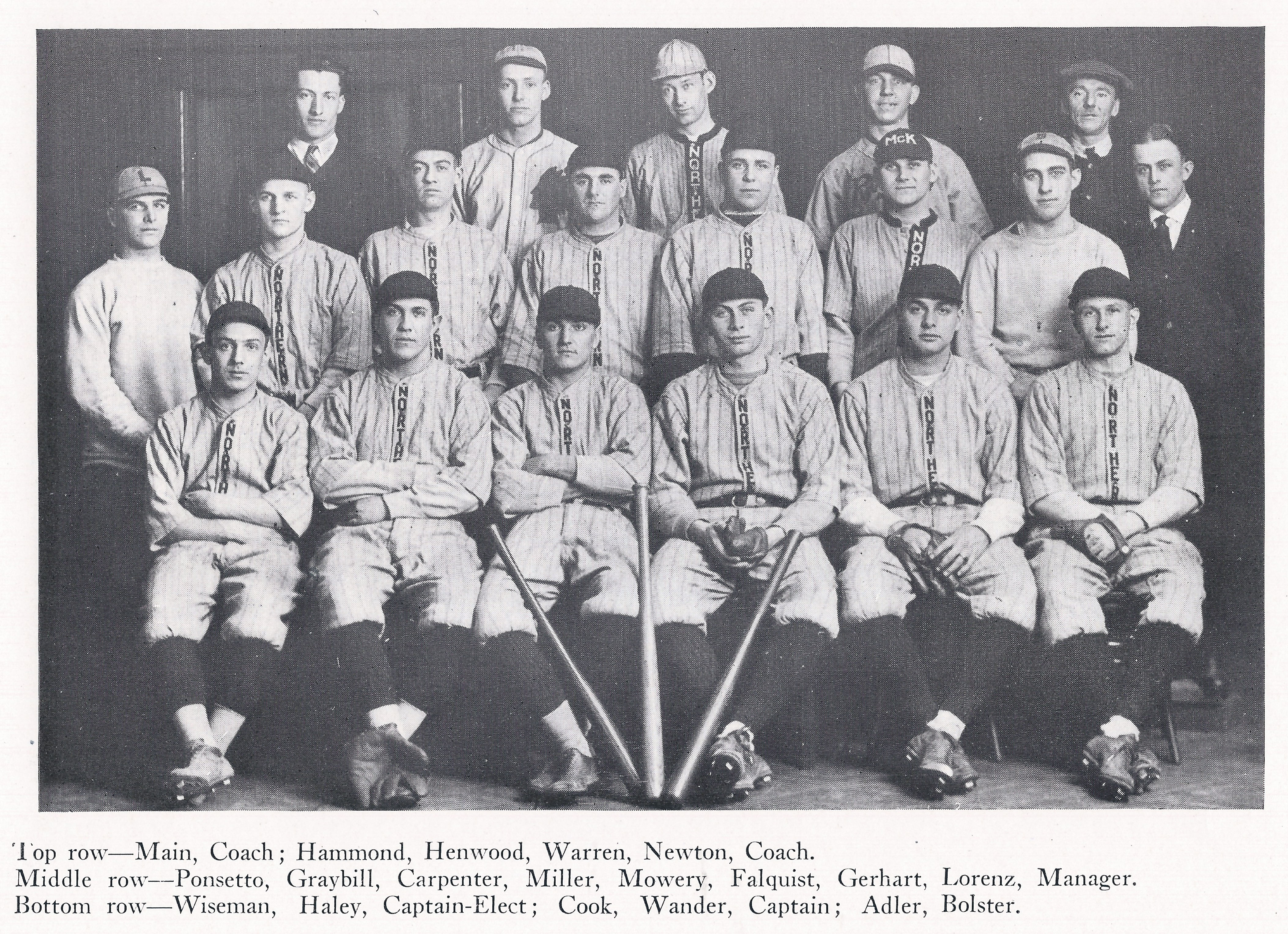