is the decorative body of water in the center of . It covers 1 1/3 acres and was named by William Neiheiser in tribute to his parents. Mr. Neihser underwrote the cost of the project. Construction began in August 1978, and it was dedicated the following year.

The project involved both the lake, a fountain and extensive landscaping in the fraternity circle area. The lake itself is in the shape of Ohio Northern’s mascot, a polar bear. 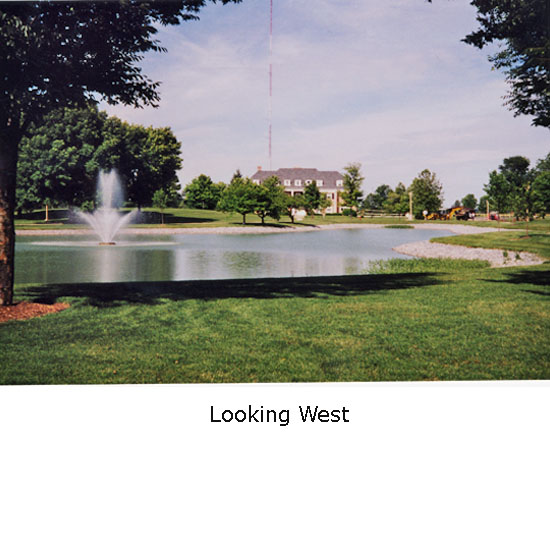