Huber Memorial was constructed in 1923. In November of that year ONU President  Albert E. Smith named the structure the Warren G. Harding College of Law. Both Harding and Smith were from Marion Ohio, and this fact plus Harding’s previous association with the university may have prompted Dr. Smith’s decision. The building was dedicated in May of 1924 and served the through the early 1970’s.

In the Spring of 1970, responding to the growth of the law program, a committee consisting of students, faculty and istrators was organized to plan a new law building. By Fall of 1973, the college of law was able to move to the new Tilton Hall of Hall, and the Psychology, Sociology and Social Work Department moved into the old law building. The building was then officially rededicated as the in October 1975 in honor of Harvey Huber, 1908 graduate, biology professor and dean of the .

In February 1978, the university trustees created a new of by removing the Department of Business Administration and Economics from the and Sciences and giving it college status. The new body, however, remained on the second floor of as it had done since 1971.

By 1986, however, the of had clearly outgrown the facilities in , and that summer Huber was remodeled to meet the college’s needs. The Sociology, Psychology and Social Work Department moved into the college’s former space in Hill. This renovation provided more classrooms and offices, improved computer facilities and an elevator for handicapped access.

As the 1990’s progressed, it became obvious that a major renovation would be required if Huber were to continue serving the . Plans were developed for an addition to the west end of the building, but the project was abandoned when the cost proved prohibitive. Fortunately a timely gift in the summer of 2001 allowed a suitable replacement to be built.

Although construction on that replacement, Dicke Hall, was not completed by the start of classes in Fall 2003, it was sufficiently advanced to allow classes to be held in the new building. For the first time in 80 years, Huber stood vacant. The inevitable demolition began on , and by November 13 Huber had been leveled and the hole left by the basement filled and graded flat.

Dean Harvey Evert Huber was born , the son of Jacob Daniel and Nancy Rayl Huber. He attended Ohio Northern where he received a B.S. degree in 1908 and a B.A. degree the following year. granted him an M.A. in 1912, and he also did graduate work at the . On he married Ida Cotner.

College Catalogs list him as an “assistant in Biology” from 1907 to 1908 and Assistant Professor of Biology and Geology from 1913 to 1953. Prof. Huber was appointed Dean of the , a post that he filled until his retirement in July 1952. He also continued as head of the biology department.

On , Prof. Huber had just finished mowing the lawn and was relaxing with a newspaper when he suffered a heart attack. His wife summoned a neighbor, Prof. Wilfred E. Binkley, as well as a physician. Unfortunately the attack was fatal.

Classes at Northern were dismissed to allow the university community to pay their respects to Dean Huber. His body lay in state in Lehr auditorium before being interred in ’s .

Warren Gamielial Harding was born in  Blooming Grove (now Corsica), . After study (1879–82) at the now-defunct , he moved with his family to , where he devoted himself to journalism. He bought the Marion Star, built up the newspaper, and became a member of the small group that dominated local affairs. He entered Ohio Republican politics and was (1899–1903) a member of the state legislature. Harding served as lieutenant governor (1904–5), but he was defeated (1910) as Republican candidate for governor. His talent for public speaking and his affable personality won Harding the support of the political leaders as well as of the people and enabled him to rise into national politics; he was picked to nominate William Howard Taft at the convention of 1912, and he was elected (1914) to the U.S. Senate. His six-year stay in the Senate was undistinguished, for he followed the party whips on domestic legislation and Henry Cabot Lodge on issues concerning the peace. In 1920, Harding was nominated for the presidency, largely through the efforts of a group of Senators, after successive balloting for Gen. Leonard Wood and Frank O. Lowden had deadlocked the Republican convention. His vague pronouncements on the and his noncommittal utterances in the campaign helped him to win the election, defeating the Democratic candidate, James M. Cox, by an impressive majority. The istration that followed was marked by one achievement, the calling of the Washington Conference (see naval conferences). Harding, conscious of his own limitations, had promised to rely on a cabinet of “best minds,” but unfortunately he chose—along with more capable advisers—men who lacked any sense of public responsibility. At the time of the legislative deadlock of 1923 came rumors of scandals in the Veterans’ Bureau, in the Office of the Alien Property Custodian, and in the departments of the Interior and Justice. In the midst of these rumors, Harding died suddenly (Aug., 1923) in on his return from a journey to . Thus he was not troubled by the exposure of the scandal and was spared the humiliation of seeing his appointees of the Interior Albert B. Fall and Attorney General Harry M. Daugherty brought to the bar of justice. Lesser scandals were also exposed, and Harding’s istration has been stigmatized as one of the most corrupt in American history. 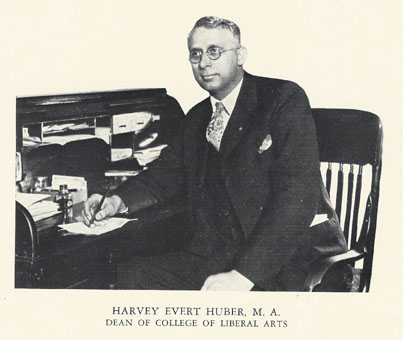 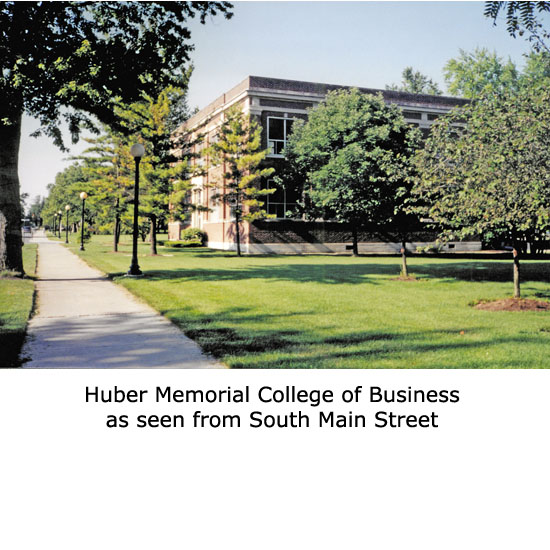 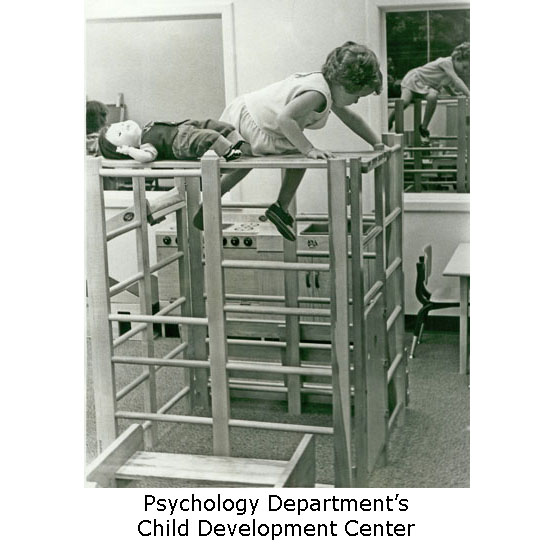 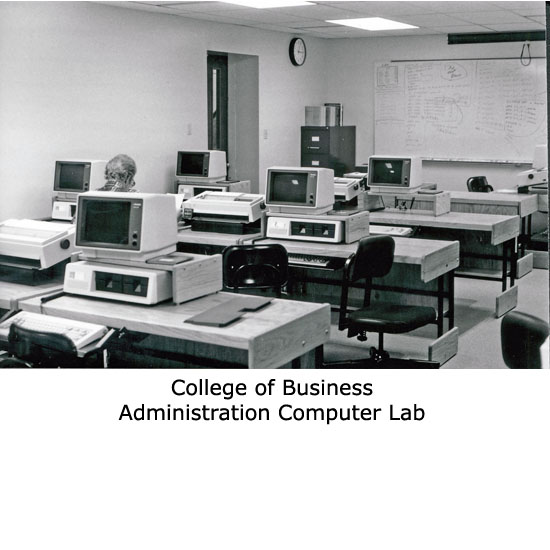 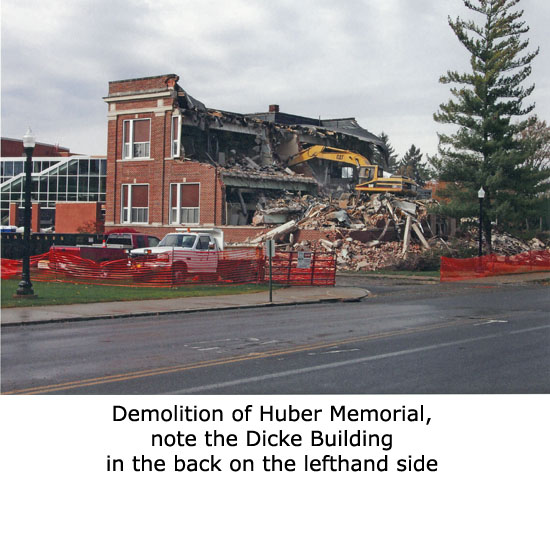 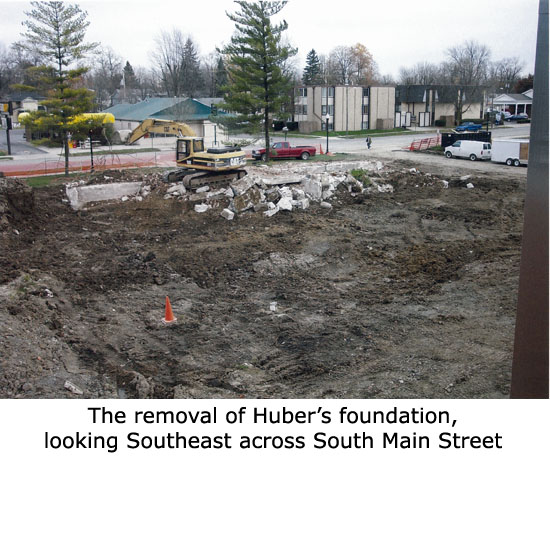