The Center filled a serious need since the university had been without a greenhouse since the removal
of an earlier facility. This building stood on the south side of West College Ave. opposite Presser Hall. It
was demolished in the late 1960’s or early 1970’s.

The new greenhouse was part of a larger project which involved extensive renovations to the Biggs
Engineering Building and Meyer Hall of Science and the construction of an annex connecting the two.
The annex consists of a 27,540 sq. ft., two‐story addition containing classrooms, laboratories, and a
lecture hall. Ground breaking for the project was on October 11, 1996, and a “topping off” ceremony in
April 1997 marked the laying of the last piece of structural steel. The annex was dedicated on Oct. 3,
1997 with Dr. Samuel Meyer, Pres. Emeritus and his wife attending. The Grover Greenhouse and Aquatic
Center was named on November 17, 1999.

Dr. Harold E. Grover, a native of Rising Sun, Ohio, received his B.A. degree from Ohio Northern in 1950.
Prior to coming to Northern, he served in the United States Army, part of the time overseas. Dr. Grover
worked as a technician at the Battelle Institute, Columbus and did graduate work at Ohio State
University before entering the Ohio State University medical school. Following graduation from medical
school in 1959, he served his residency at Akron City Hospital. 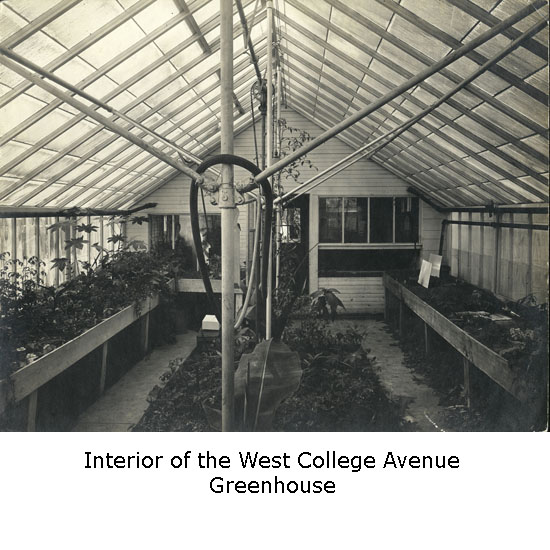 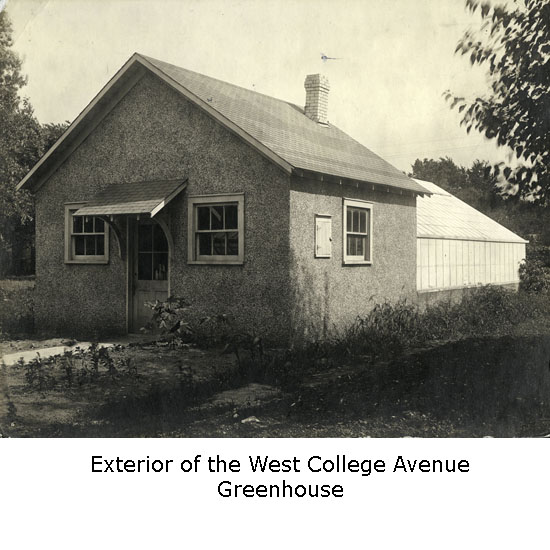 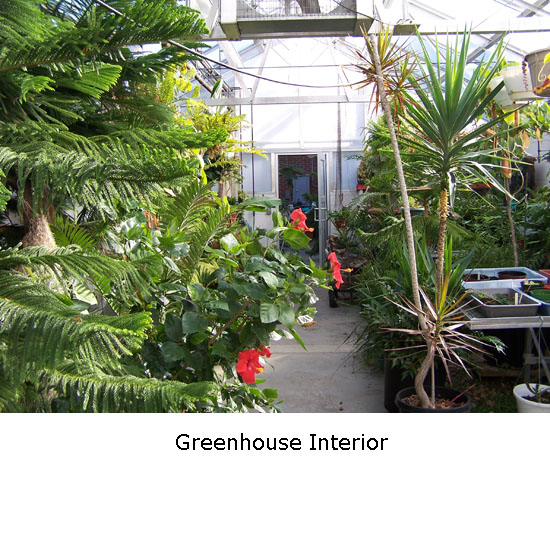 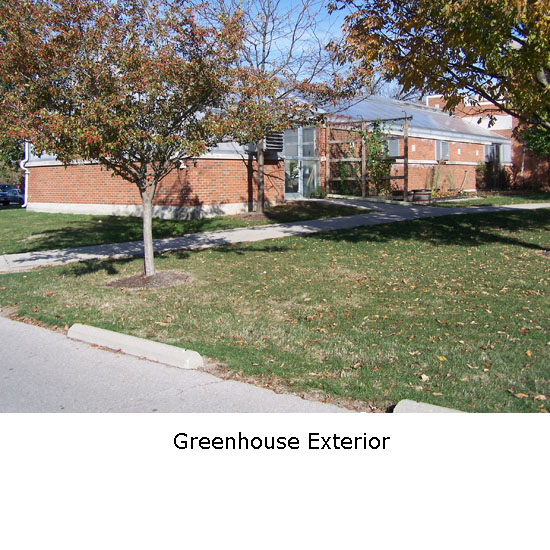