The Celebrezze Archives Room was named in honor of Anthony J. Celebrezze, L.L.B 1936. The room, located behind the moot ourt room, was dedicated on April 17, 2004. It contains judge Celebrezze’s judicial papers and memorabilia.

The architect for the project was Steve Miller of Miller Lecky Architects, Inc., . The contractor was M&W Construction, Inc. and the cabinet maker was Greg Brown of Brown Woodworking.

Anthony Joseph Celebreeze was born in in 1910. Upon reaching the , his family settled on the east side of . Judge Celebrezze graduated from in 1936 and worked for the Ohio Bureau of Unemployment Compensation before entering private practice. After service in the Navy during WWII, he returned to private practice. He practiced until his election to the Ohio Senate where he served from 1950 to 1953. He was elected Mayor of Cleveland in 1953, and was chosen by President Kennedy to head the Department of Health, Education and Welfare during his fifth term as mayor.

He served as Health Education and Welfare from 1962 to 1965 and was involved with the enactment of major social legislation. At his request, President Johnson named him to the U.S. Sixth Circuit Court of Appeals, a post that he held until his death on . 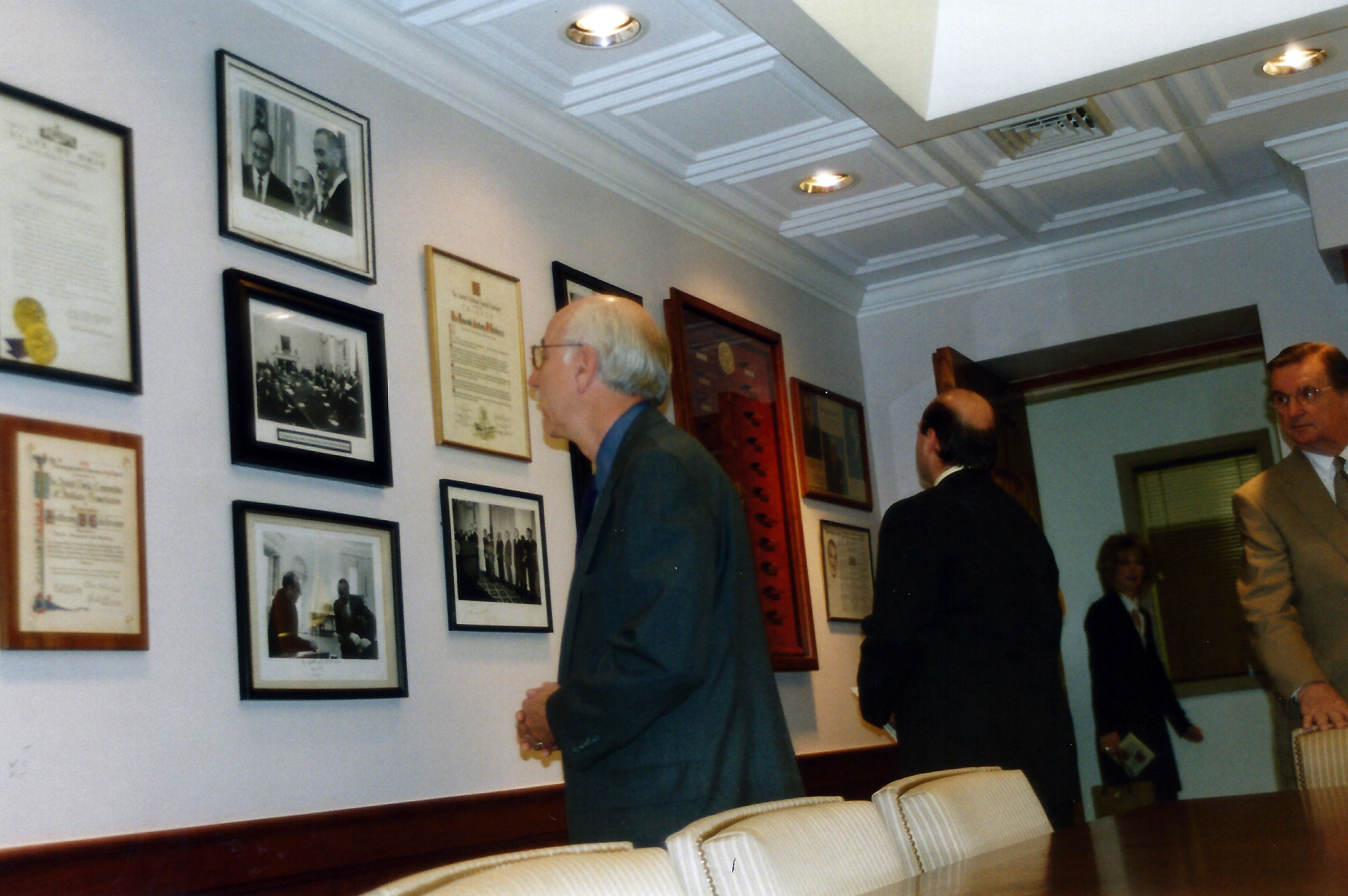 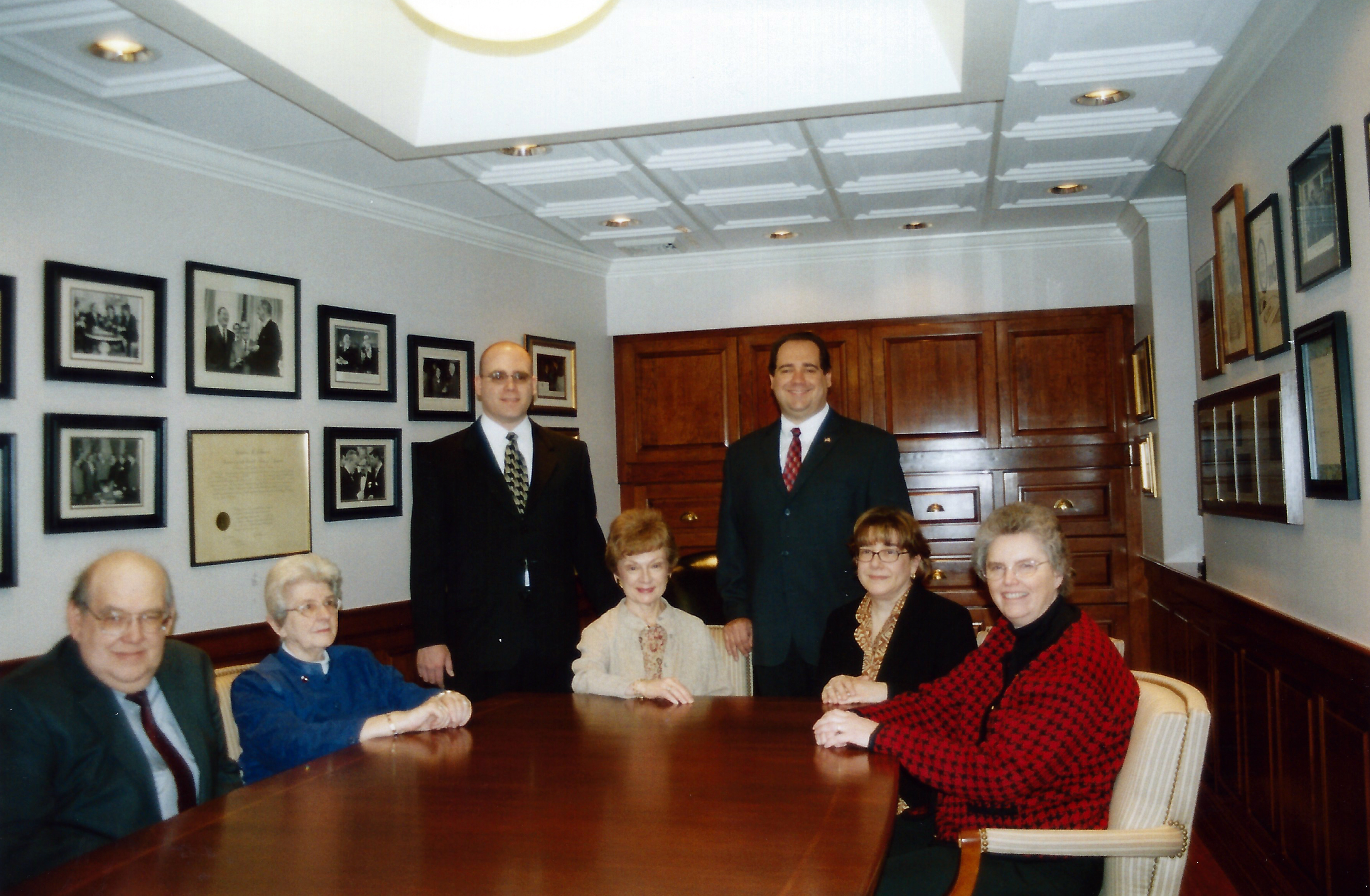