Brown Hall was dedicated on , in memory of Cinderella Carey Brown, wife of Edwin Brown.

A gift of $10,000 was given for the project in 1902, but disagreements over the location of the building delayed construction. A site was finally chosen directly in front of , and ground was broken in October 1904.

Brown was originally used as an auditorium for both chapel services and entertainment. With the 1915 opening of the larger auditorium in  Lehr Memorial, Brown was converted to a gymnasium. In addition to athletics, the building housed the Military Department’s armory, and a kitchen for the Domestic Science Department was added in 1916. Shower rooms for men and women were installed in 1919. In 1921 the stage was removed to provide more space for basketball, and an office and gym supply room were added.

1920 saw construction begin for a cafeteria in Brown’s basement. For many years, students had either taken their meals at boarding houses or in local restaurants. After WWI, many boarding houses stopped offering meals, hence the need for an alternative on campus. The cafeteria was in operation from 1922 until January 1941 when it was moved to the Terrace, a converted house on the next block west.

In October 1929 athletics left Brown Hall for the new Taft Gymnasium. They were replaced by the university library that had previously been on the 2nd floor of Lehr Memorial. The former basement cafeteria was occupied by the Industrial Arts Department that had moved from the basement of .

The library occupied Brown Hall from 1930 until 1953, the only interruption being a brief move to Huber during WWII. In 1953, the library was relocated to Presser Hall, and its place was taken by a variety of departments. Over time, Brown played temporary host to the departments of education, business and economics, speech and theater and the art department; serving as a waiting room for departments anticipating the newer facilities that were constructed in the 1960’s and 70’s,

One of the building’s last tenants, the Industrial Arts Dept., was moved to Taft, following its conversion from a gymnasium to a classroom building. Shortly thereafter, the new Wilson Art building was completed and the art department departed, leaving Brown empty.

Over the Labor Day weekend in 1976, the building that had served Northern as an auditorium, gymnasium, cafeteria, library and classroom building was demolished.

Mr. Brown was born in , , , and at the age of twenty-one went to . He located in the section in which now is and was one of the men who helped to found and develop the town. He secured the right of way and promoted the railroad, of which he was vice president two years. He was the owner of a saw mill and woolen mill and also promoted another steam railroad in during his residence there. With his partners he donated the site for the first public school ground in and later gave $5,000 to the erection of a college, now the . In 1870 his mills were destroyed by fire and his business was seriously affected. He returned to , and what was left of his fortune was practically swept away in the panic of 1873. He was married in 1872 to Cinderella Carey, daughter of Judge Carey, the founder of that town, and some years [later] fortune again came his way when oil in large quantities was discovered on his property around Carey. His benefactions have been numerous and include a gift of $5,000 to the public library at Carey and $20,000 for the , at , for Brown Memorial Hall. He also gave a valuable property to the Methodist Home for the Ages at Green Springs, O. 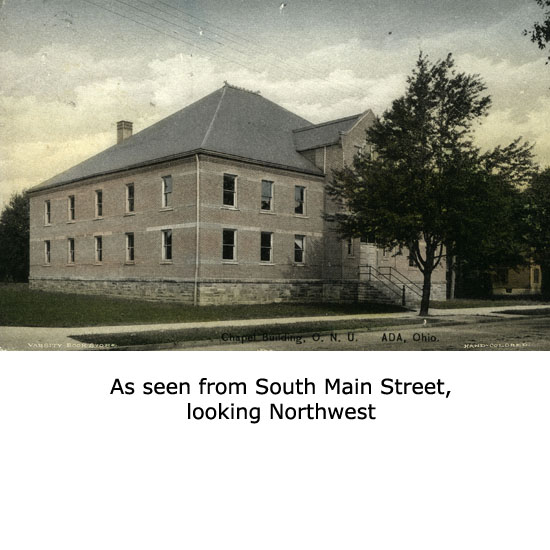 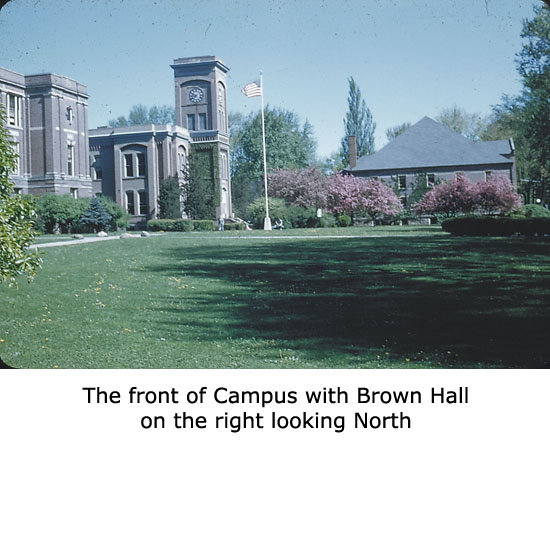 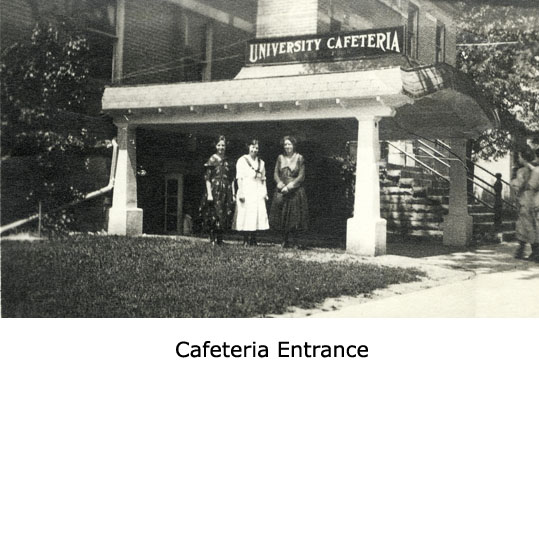 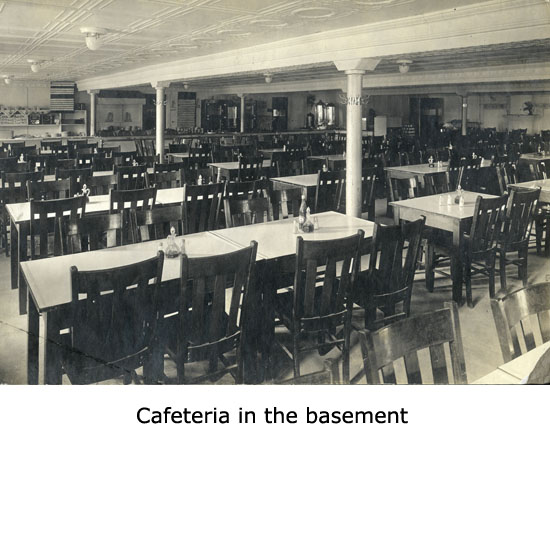 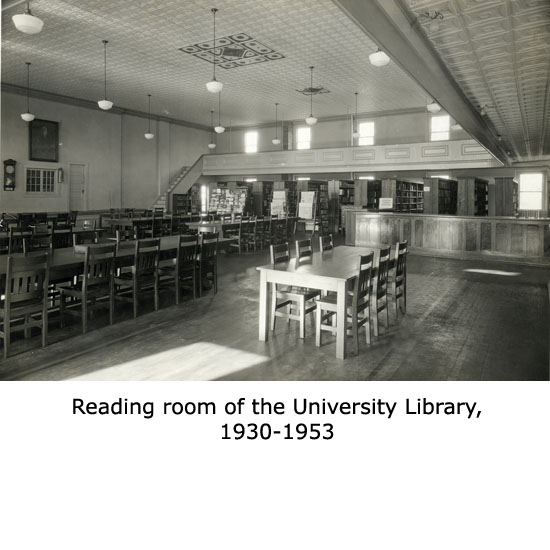