Dicke Hall was named in honor of James and Eileen Dicke of New Bremen, Ohio whose generous gift made the building possible. Mr. Dicke was chairman of the Crown Equipment Corporation of New Bremen, and he attended Ohio Northern briefly prior to serving in the Army Air Corps. during World War II.

Dicke Hall was built on the site of the former Warren G. Harding College of Law.

Until 1923, when the college of law was built, the block Immediately north of was occupied by commercial and residential structures. Fire insurance maps from 1900 show a mixture of residential properties, a drug store, a grocery, a meat market and a restaurant. The same maps from 1924 show that a bakery had been established, and miscellaneous out buildings had filled the block.

By the mid 1980’s, this area had become run-down and shabby, and, as properties became available, the university purchased and demolished them.  The last house was removed in 2001, leaving , the former law college, as the only structure on the block.

In 1986, the of , then located in , had clearly outgrown the facilities available, and that summer Huber was remodeled to meet the college’s needs. As the 1990’s progressed, however, it became apparent that a major updating would be required if Huber were to continue serving the . In the 1990’s, plans were drawn to add onto the existing building, but costs proved prohibitive.

At this point, the university received the generous and timely gift of $4 million from James and Elleen Dicke. It was announced on at a ceremony in Presser Hall honoring the Dickes. Ground was broken that Fall, and construction was far enough advanced to permit Fall 2003 classes to be held in the new building. Some work, however, still remained to be done on the south wing. On , work began on the final part of the project, the demolition of , which was completed the following month. Dicke Hall was dedicated on September 13, 2004.

The construction of Dicke Hall ushers in major improvements to the front of campus. It marks the completion of a program begun in the 1980’s to remove  numerous decrepit and aging buildings and to replace them with an architecturally striking facility. As part of the general landscaping, the last section of , that between and , has been removed. The same segment of has been landscaped.

The building’s general contractor was Thomas & Marker Construction Co. of Bellefontaine, , and the architect was Lorenz & Williams, Associates of Dayton. Bassett and Associates was the landscape architect. 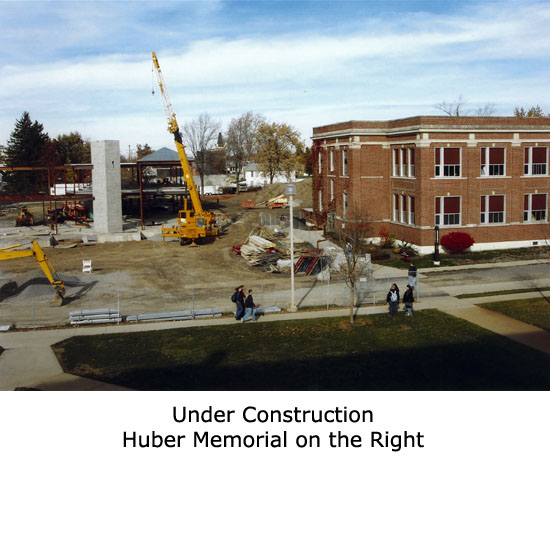 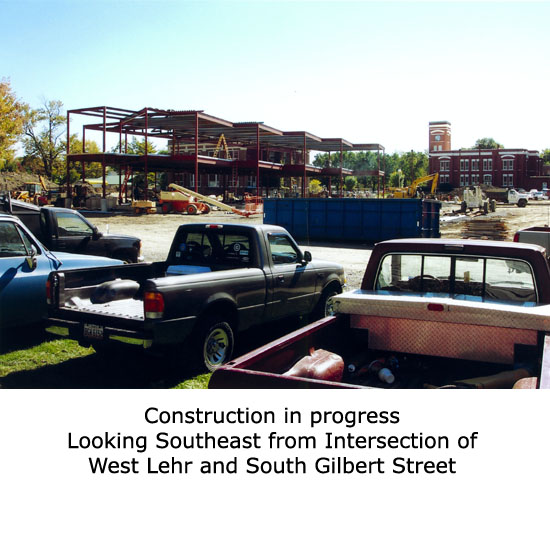 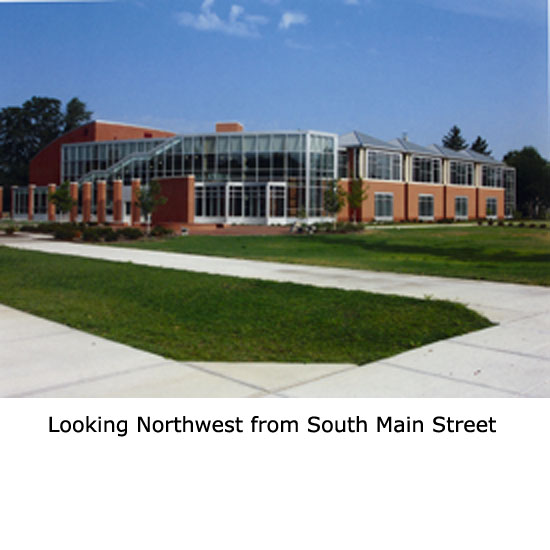 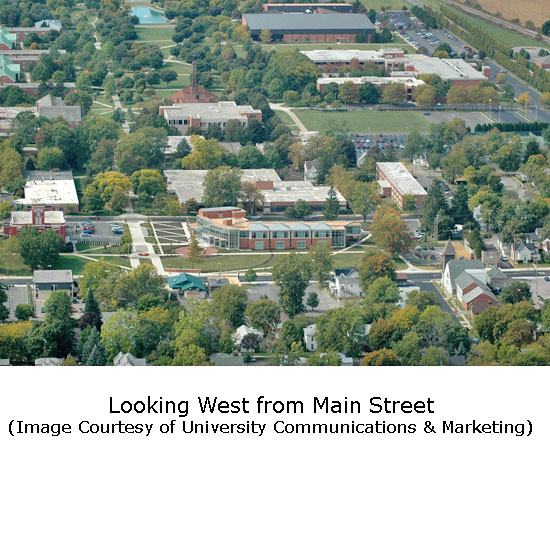 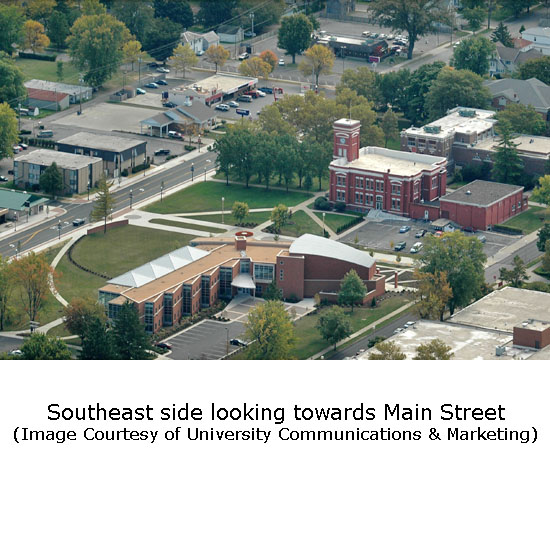