A selection of holdings from the Ohio Northern University Archives that highlight Black voices found in our collections. 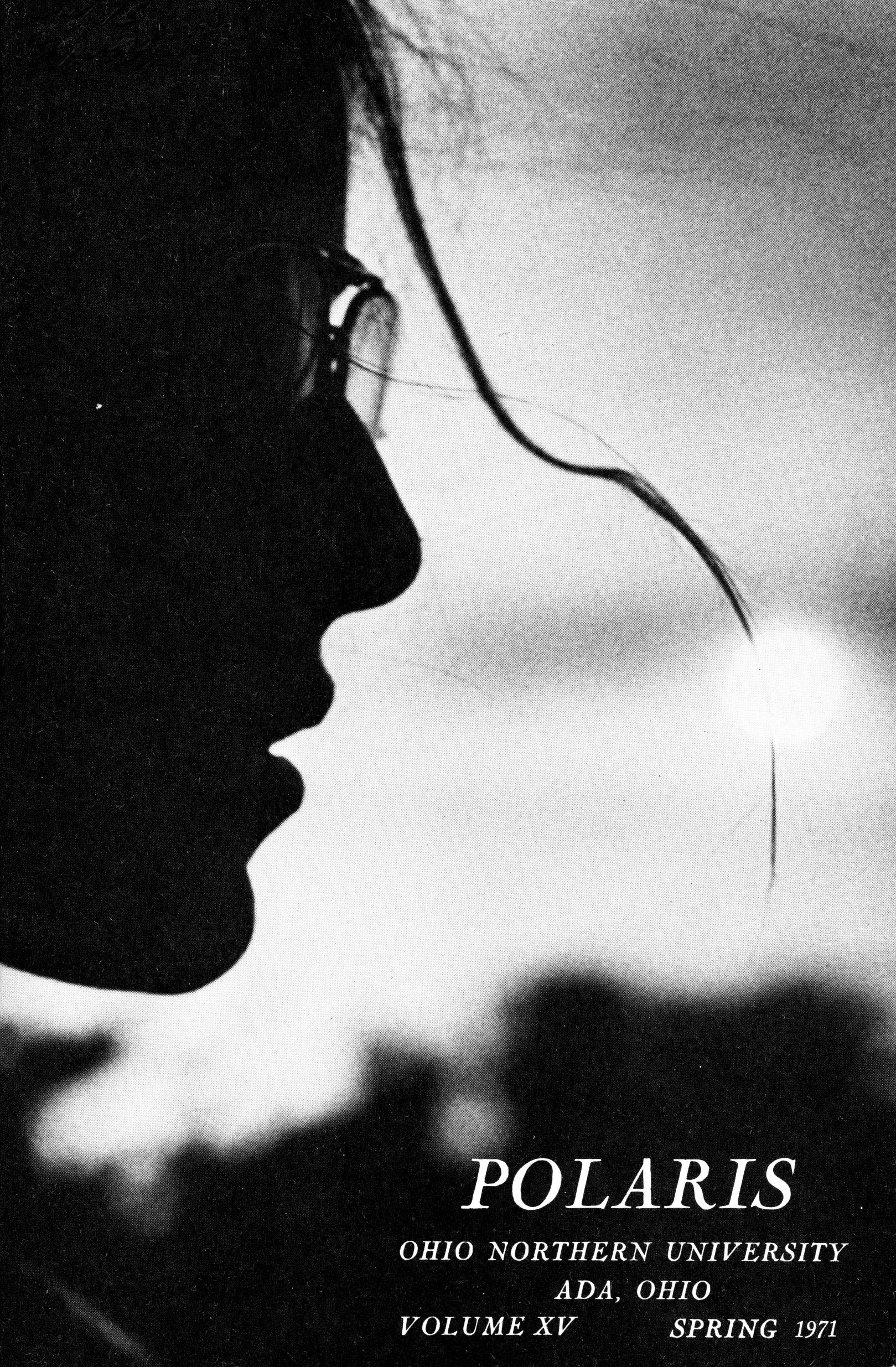 In the spring of 1971 students from Lima Senior High School and ONU's Polaris Editorial Board collaborated to create and distribute the magazine, Never Again Silence. The magazine featured voices from the high school's Afro-Literature classes that explored perspectives related to Black identity, racial violence, and day-to-day life, among other topics. The Polaris Editorial Board then printed the magazine on behalf of the students, with five hundred copies sent to the students to sell in order to help fund a class field trip to Chicago, and the remaining printings included as a magazine supplement to the Spring 1971 issue of Polaris.

It is important to note that, as stated by the magazine's editors, the student writings were born out of "the lives of these writers," and consequently many of the pieces contain language that is challenging, and reflective of the systemic racism that was a part of their society.

When first published the editors asked people to read the magazine "with an open mind, and [to] be willing to to have your eyes opened." Now, half a century later and with the emergence of the Black Lives Matter social justice movement, we share these writings in hopes that a new generation will read them with an open mind and inspire individuals to continue to lift Black voices and to work to dismantle white supremacy that remains a part of our contemporary society.