Following the three digit number is usually a decimal point along with anywhere from one to a dozen or more digits. These are put on the shelf in numerical order as decimal numbers, that is, digit by digit. This can sometimes cause “smaller” numbers to come after “larger” ones. For example, this book, which has the number 4375 after its decimal point, would be located before a book whose call number was 791.582. Even though 4,375 is greater than 582, this book still comes first, because 5 is greater than 4.

After the decimal comes a capital letter followed by one or more digits, which are then sometimes followed by one or more additional letters. For example, this book's call number has the letters and numbers M135s. The initial capital letters are put on the shelf in alphabetical order. The numbers are organized in numerical order as decimal numbers. The final letter or letters also follow alphabetical order. 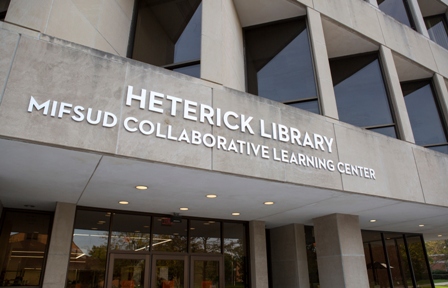