As the Page Turns 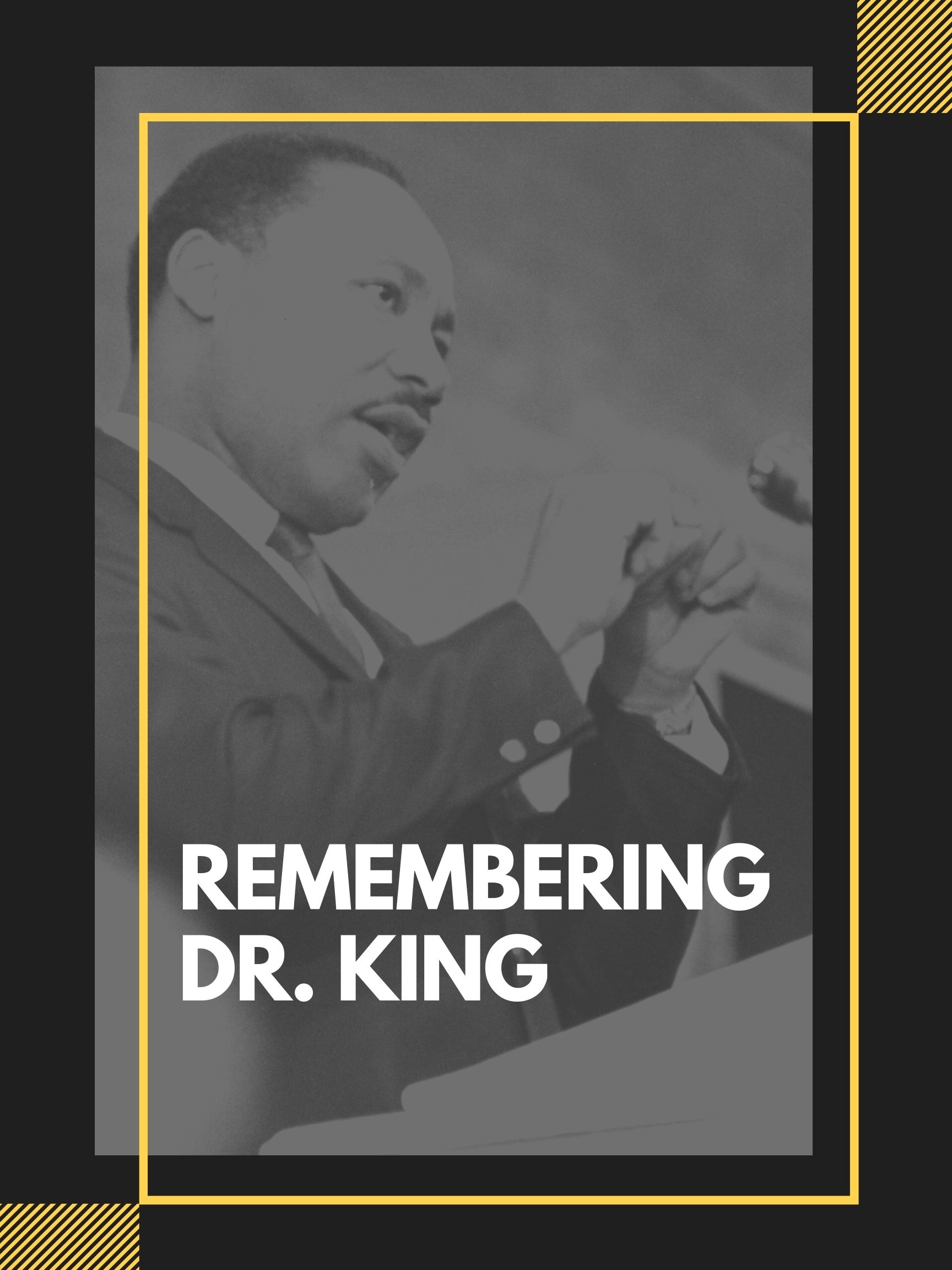 On January 11th, 1968, the Nobel Peace Prize recipient Dr. Martin Luther King Jr. spoke to a capacity filled audience during a special chapel convocation at Ohio Northern University's Taft Gymnasium. On that cold wintry day in rural, northwest Ohio, Dr. King spoke of the struggles of America to deal with racial injustice and wealth inequality, as well as the evils of violence and the Vietnam War. His words that day challenged and inspired audience members, and undoubtedly changed the lives for many in the crowd.

A little over fifty years after that speech, and so much of Dr. King's speech still resonates and rings true for today, perhaps most notably his assertion that "We have come a long, long way, but we have a long, long way to go before the problem of racial injustice is solved in our nation." Now, during Black History Month, we invite you to look back at both Dr. King's words, and a small number of the lives that he touched during his visit to our university. 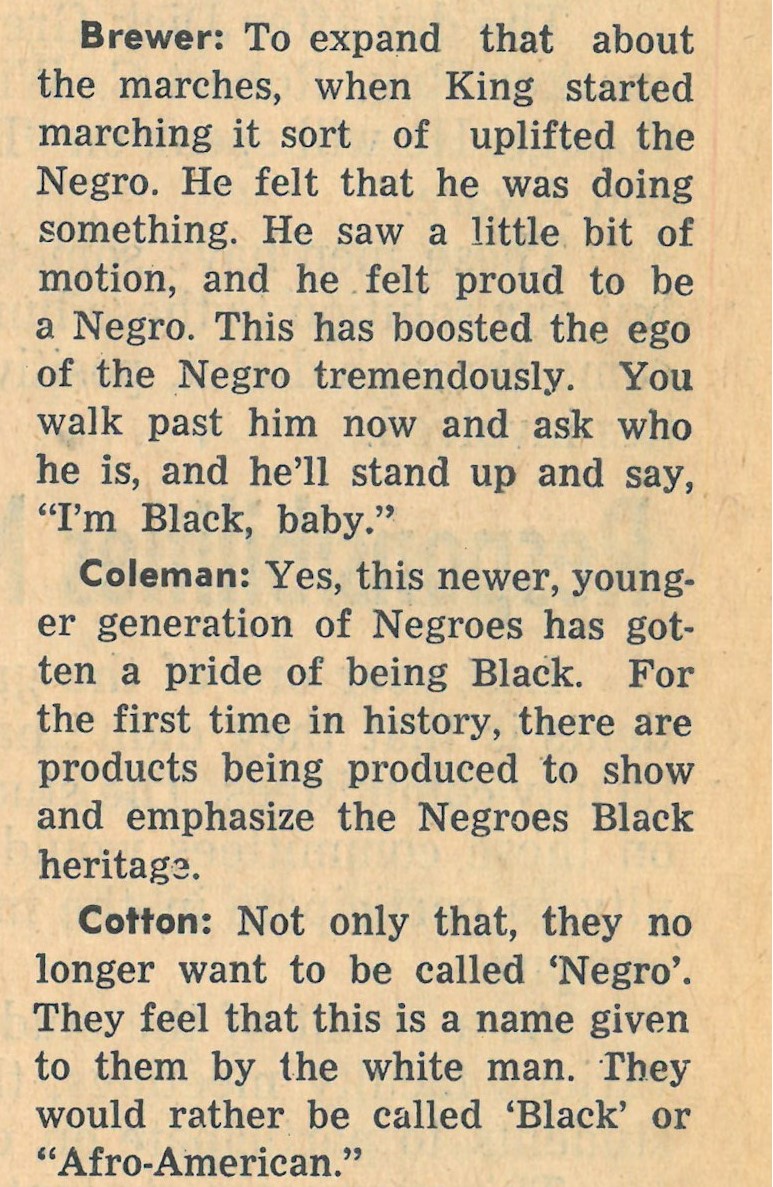 Almost twenty years later, John Gwinn (Director of Minority Affairs, and ONU student in 1968) reflected on Dr. King's visit, and how his words still staid with him in the Northern Review article "King's Visit Remembered."

And now, fifty-three years later, and as we continue to wrestle with racial injustice, I cannot help but think on Dr. King's words on the passing of the time, and the need for doing what is right.

“There are always those who will sincerely say to me and our allies in the white community and those of us who work in civil rights that we are pushing things too fast. They have a way of saying this: ‘Be patient, and just be nice and continue to pray and in a hundred or two hundred years the problem will work itself out because only time can solve the problem.’ I think that there is an answer to that myth, and it is that time is neutral. It can be used either constructively or destructively. I'm sad to say that I'm absolutely convinced that the forces of ill will in our nation, the extreme rightists of our nation, the reactionaries of our nation have often used time much more effectively than the forces of good will. It may well be that we will have to repent in this generation not merely for the vitriolic words and the violent actions of the bad people but for the appalling silence of the good people who sit around and say, ‘Wait on time.’ Somewhere we must come to see that human progress never rolls in on the wheels of inevitability. It comes through the tireless efforts and the persistent work of dedicated individuals who are willing to be co-workers with God. Without this hard work, time itself becomes an ally of the primitive forces of social stagnation. So it is necessary to help time and to realize that the time is always ripe to do right.”

Enter your e-mail address to receive notifications of new posts by e-mail.